Android 12 beta brings in a new feature to control phones using facial expressions. Here is all the information about Google's latest accessibility feature. 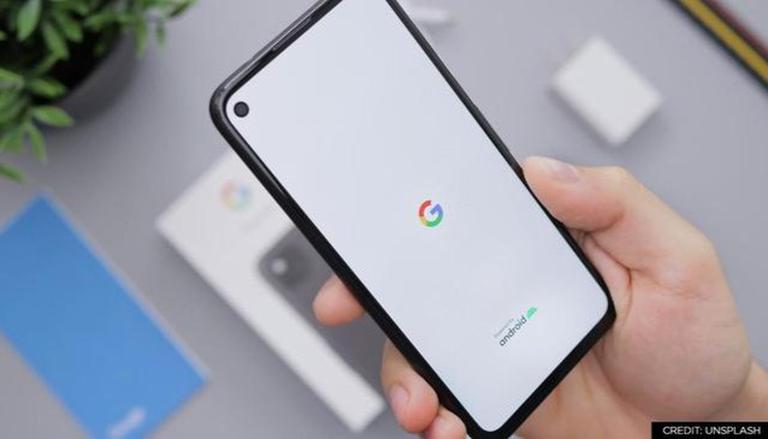 
Google is constantly working on releasing a new set of features for their Android 12. Recent reports from The Verge confirmed that the American tech giants are trying to bring in a new Android 12 accessibility feature for its users. This feature allows the users to help control the phone using facial gestures like raising eyebrows or just a simple smile. Google has released along with the latest update released for the Android Accessibility Suite app. This function is currently being tested in Android 12 beta 4 and the community is extremely curious to know about it. Here is all the information on the internet about Android 12 facial expressions recognising features. Read more

XDA Developers also reported that a 'Camera Switches' function has already been introduced with the 12.00 update released by Google. This is a great feature as it will allow users with disabilities to easily connect other accessories using USB or Bluetooth.

Camera Switches has the ability to save and recognise multiple gestures to complete the on-screen tasks with ease. Gestures like smiling, raising your eyebrows, looking left or right, looking up, or opening your mouth can be assigned to complete some specific tasks on the phone. The feature uses the phone’s front camera to catch these gestures. A notification icon is always prompted on your screen while the feature is using the phone’s camera. The latest feature has not been released officially but the developers might soon roll out this feature for their general customer base.

Google has announced its Android 12 OS and it demands the devices to have heavy specifications to ensure the seamless functioning of their latest features and additions. Developers confirmed that Android 12 will be compatible with the latest and upcoming devices launched in India.

Google has released a recent update to make their Android 12 compatible with the latest devices including Pixel 3 or newer phones, Xiaomi Mi 11 and the OnePlus 9 series. Currently, Android 14 Beta 4 has also been announced for Android TV along with the ADT-3 developer kit. Here is a list of Android 12 supported devices.