According to data, the global tablet segment saw a growth of 4.2% in Q2, 2021. Apple sold the highest number of iPads followed by Samsung and Lenovo. 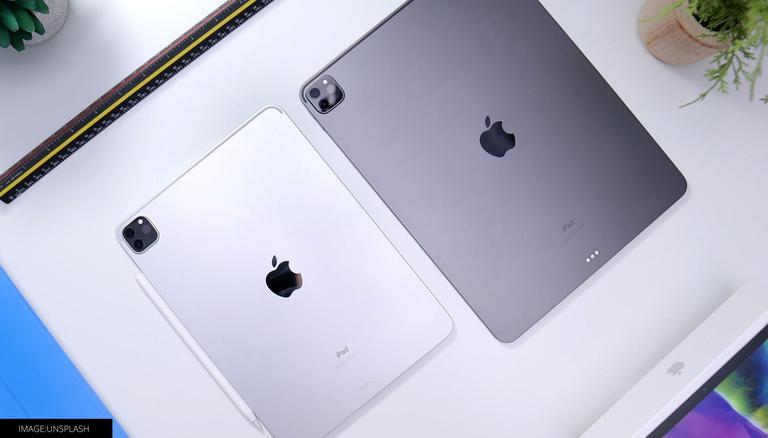 
Maintaining its dominance in the global market, Apple managers to secure the largest market share for tablets. According to the latest report by IDC, the Cupertino based tech giant has shipped the highest number of iPads in the period of April-June 2021. In addition, the global tablet market saw an overall year-on-year growth of 4.2% with respect to the shipment of tablets and a total of 40.5 million units were sold. Keep reading to know more about the report.

Apple sells the highest number of tablets in Q2, 2021

The third place is secured by Lenovo, with a surprising year on year growth of 64.5%. Lenovo managed to ship around 4.7 million units and its market share was estimated to be at 11.6%. Amazon follows Lenovo, selling about 4.3 million units with a year on year growth of 20.3%. Amazon's tablet market share remains to be 10.7%. The fifth spot on the list of top five tablet market holders was held by Huawei, which sold about 2.1 million units in the second quarter of 2021.

According to data from the International Data Corporation, the global tablet segment saw a growth of 4.2% year on year. While the market remains to be tempered, as many as 40.5 million units were sold during the second quarter of 2021. In a previous report, Republic World informed about the overall growth in a relatively new category of products called Chromebooks, which showed a 68.6% year on year growth. A senior Research Analyst at IDC's Mobility and Consumer Device Trackers, Anuroppa Nataraj says that "Opportunities in the education market are still ample for both tablets and Chromebooks. Online learning has gained rapid traction and has pushed forward the digital revolution in the learning space."