According to a recent patent, Apple might be working on an expandable iPhone that uses rollable display, which would roll inside the smartphone when not in use. 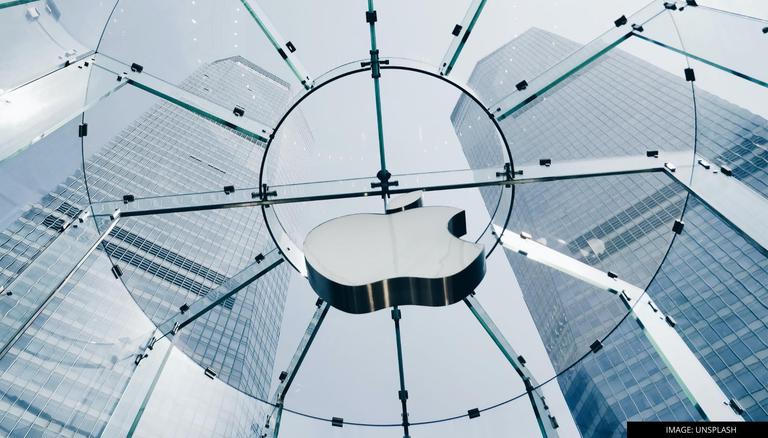 
According to a recent patent filed by Apple, it looks like the company is working on an expandable smartphone with a rollable screen. Unlike the other popular foldable smartphones in the device, the patent suggests that Apple could be experimenting with a smartphone with an extendable screen that rolls inside the device around a roller. Such an implementation has been seen in a concept phone by Oppo called Oppo X 2021 and might be used to manufacture an actual expandable iPhone.

The patent was first seen by BGR, and has been filed to the United States Patent and Trademark Office. The name on the application reads "Electronic Deviecs having Sliding Expandable Displays." Adding to the details, the patent mentions that a portion of the flexible display rolls inside the casing when not being used. The display that has to be used for making such a device has to be highly flexible in a way that it is easily rollable as that is how it would be stored in the hard case of the smartphone. 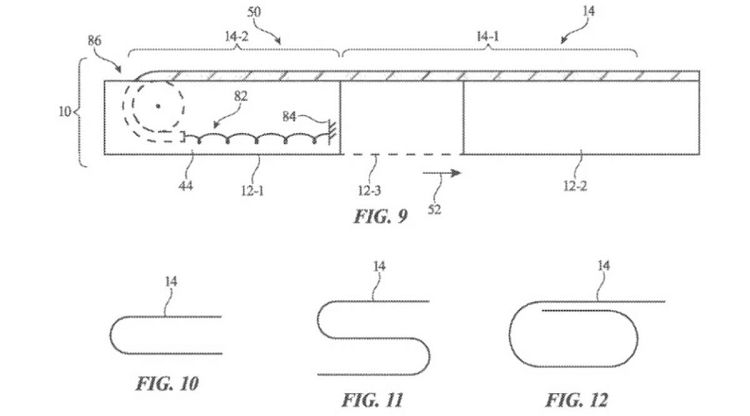 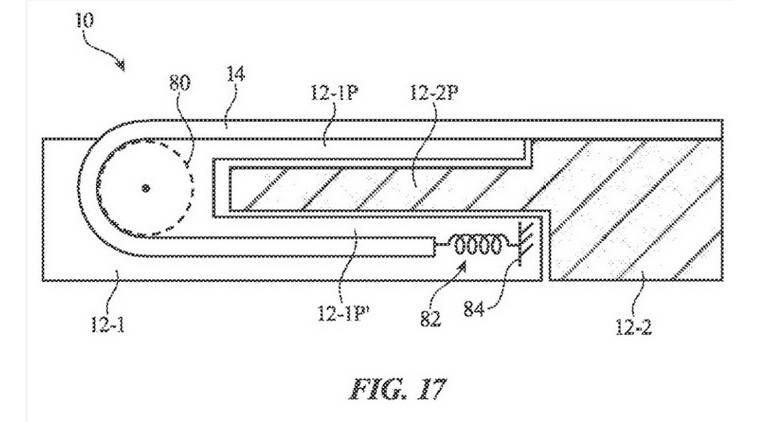 Other smartphone companies are also working on rollable displays

Apple is not alone in experimenting with rollable displays, as the technology is expected to be the next evolution for smartphone screens. While other companies like Samsung and Xiaomi have developed a working foldable smartphone, rolling a screen inside a limited space is more challenging than that. Samsung had applied for a patent of a smartphone with a rollable display back in 2019, and another patent that allows users to expand their display by rolling out the screen. However, such a smartphone has not hit the manufacturing assemblies yet.

What problems can the rollable displays solve?

Rollable screens are supposedly the next big evolution in smartphone technology. The rollable displays will solve major issues that foldable smartphones are facing today, and that is the hinge. The way Samsung's and other companies foldable phones function is that they have a hinge in the centre of curvature, around which the smartphone actually folds. However, there are several downsides to it. Firstly, it has an adverse impact on the structural integrity of smartphones, making them much less durable than normal phones. Secondly, the hinge has tiny openings and dust particles can easily pass through it. Since rollable smartphones do not use a hinge, they can be used to produce relatively durable smartphones.