IOS 14: How To Block Unknown/spam Callers On The IPhones Running On The Latest IOS?

iOS 14: Read below to know how users can easily block contacts on their iPhones running on the latest iOS 14 software which is newly released by Apple. 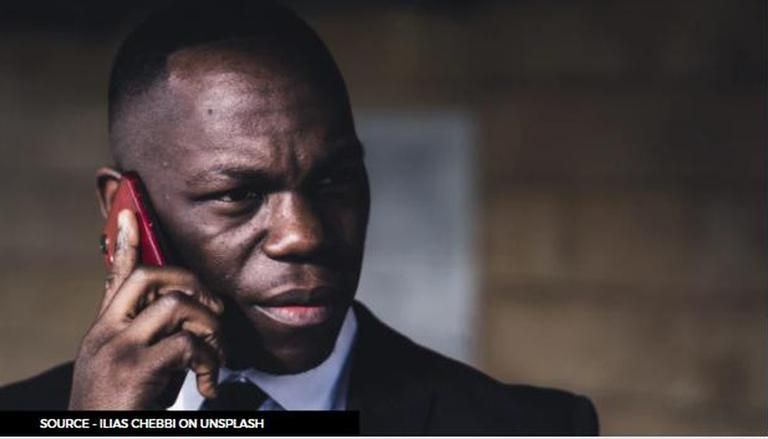 iOS 14 has been rolled out to global users and the calling experience of iPhones has been changed drastically. Earlier, when an iPhone user received a call, it would take up the entire screen. But now, the call only takes up a small portion of the screen which allows them to continue working on the device without major distraction. Similarly, Apple has also made it easy for users to stay put from unwanted dialers. Check out how to silence junk callers on iOS 14.

Also read: How to make apps transparent on iOS 14? A complete guide for iOS 14 transparent icons

How to silence junk callers

Spam and advertisement calls have been a nuisance for many users around the globe. To tackle these issues, Apple had introduced the feature which allowed iPhone users to automatically silence the unknown calls which had initially started back with the iOS 13 updates. This time around, the feature has been made more secure with the latest update. Follow the step-by-step guide to silence junk callers -

Also read: iOS 14: How to make Siri talk when the device plugged in step-by-step guide 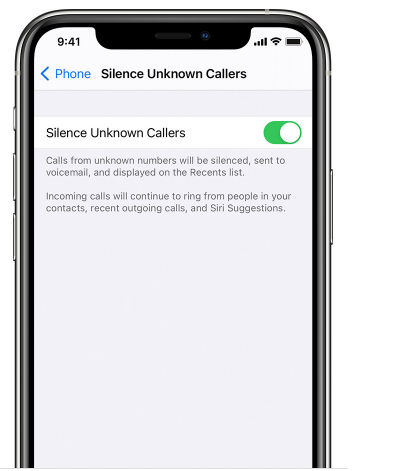 Apple, on its official website, has listed down that the setting can work hand-in-hand with any third-party applications installed by the user for the same task. It does so by matching the incoming call's number to the list of numbers highlighted as Spam on the third-party application. Check out an excerpt from the official website of Apple below -

Also read: Does iOS 14 make your phone slow? Performance test on iPhone 6S reveals the opposite

When you receive a call, your device checks the caller’s number and compares it to the list of phone numbers in your third-party spam apps. If there's a match, iOS displays the identifying label chosen by the app, for example Spam or Telemarketing. If the app determines that a phone number is spam, it may choose to block the phone call automatically. Incoming calls are never sent to third-party developers. If you determine that a number is from a spam caller, you can block the number manually on your device. Phone numbers that you manually block appear under Blocked Contacts.

WE RECOMMEND
Does iOS 14 make your phone slow? Performance test on iPhone 6S reveals the opposite
iOS 14 customization ideas: Check out some of the best aesthetics for iPhones
iOS 14 Search not working? Here's how you can fix Spotlight Search in iOS 14
iOS 14 AirPods not working with automatic switching: Here is list of compatible devices
iOS 14 FaceTime glitch explained: Picture-in-Picture glitch & how to pause a call