IN PHOTOS: Samsung Galaxy UNPACKED Keynote All Set Ahead Of Feb 20, Billboards Up

Samsung's much-anticipated Galaxy UNPACKED event is almost upon us! Ahead of the big day, Samsung continues to tease the arrival of its flagship Galaxy S10 line-up.

Samsung's much-anticipated Galaxy UNPACKED event is almost upon us! Ahead of the big day, Samsung continues to tease the arrival of its flagship Galaxy S10 line-up. The official, commercial debut of Samsung's foldable smartphone line-up could also be on the cards.

While the world awaits Samsung's upcoming flagship phones this year, they have installed billboards globally all across the places. Samsung formally announced the launch of its billboard campaign globally, following an initial launch in early January in Paris’s Place de la Concorde.

ALSO READ | Samsung Galaxy UNPACKED event ahead of MWC 2019: Billboards up in Paris

D-7: Curious about what the future holds for the #Galaxy brand? Only a week left. Stay tuned for the #Unpacked live streaming at Samsung U.S. Newsroom: https://t.co/TJ84mtADUU pic.twitter.com/b2AiXoC88P

Check out the billboards: 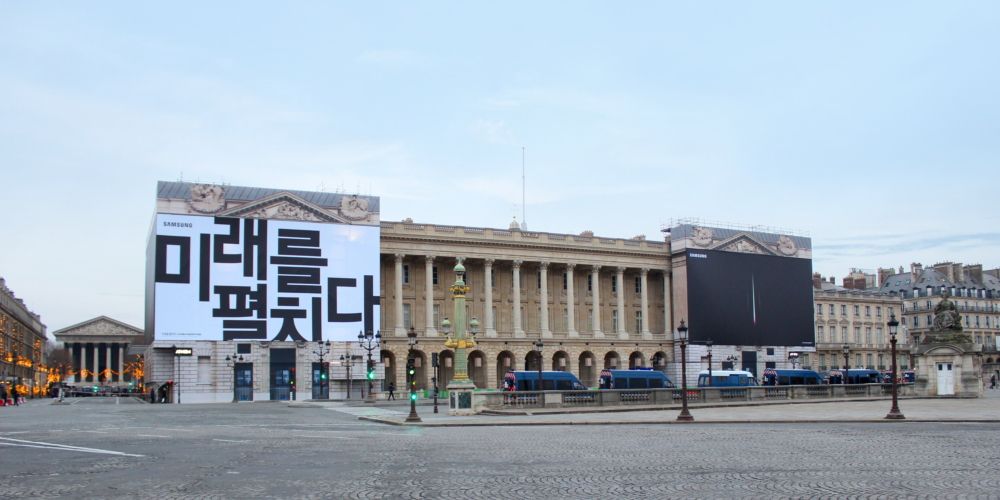 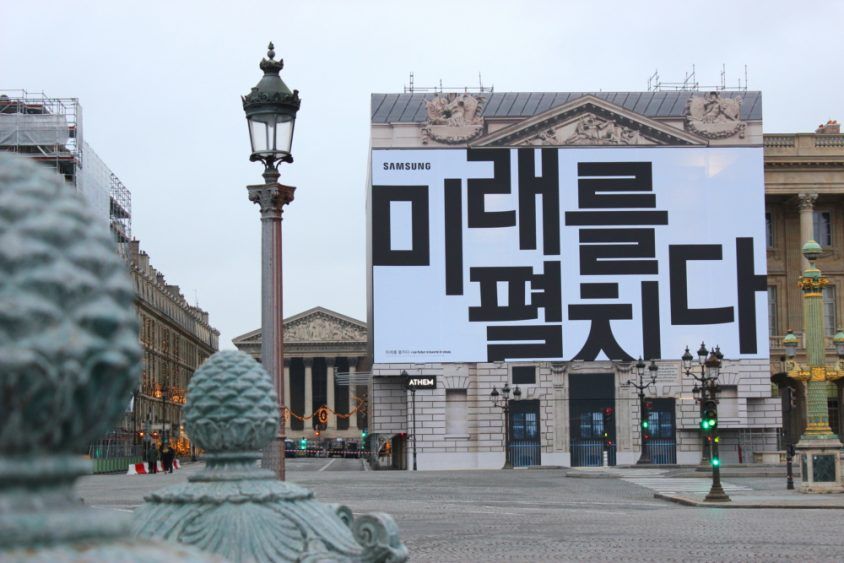 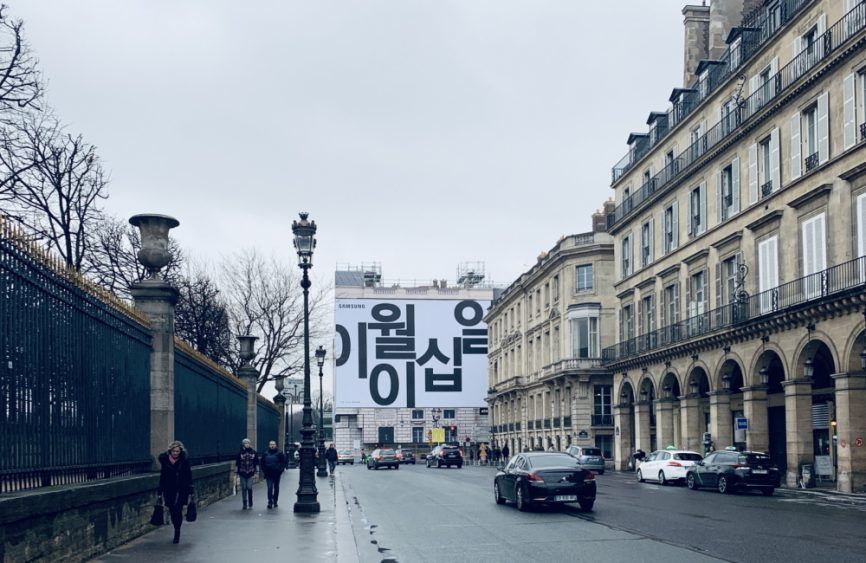 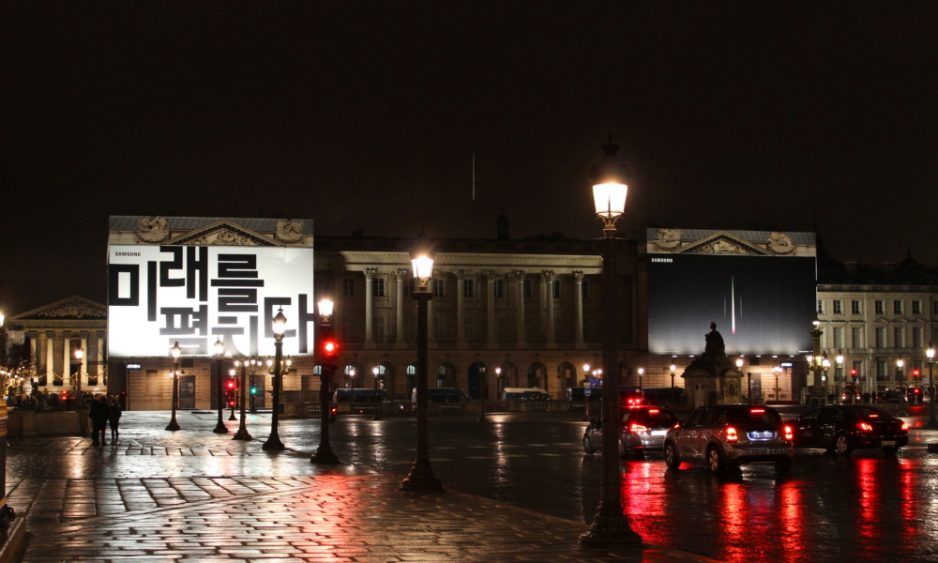 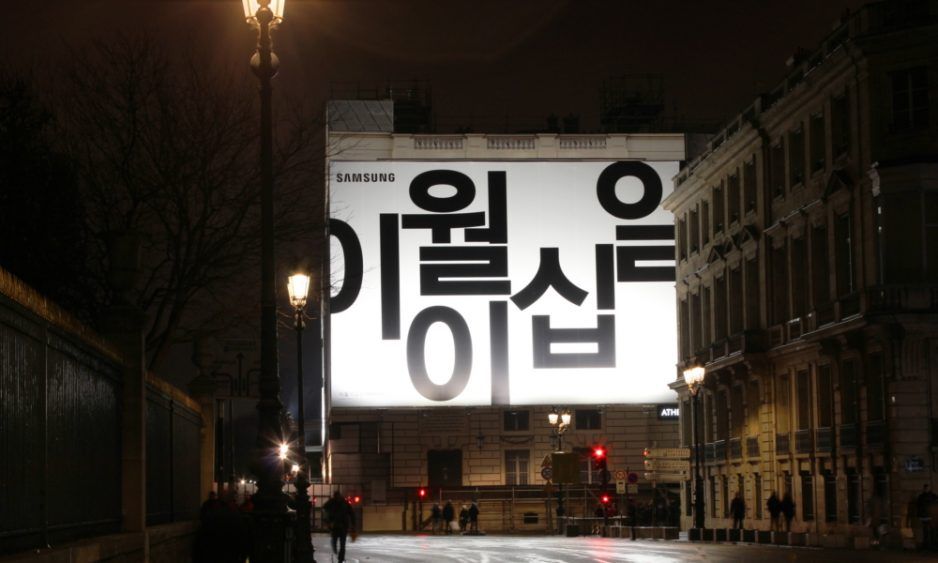 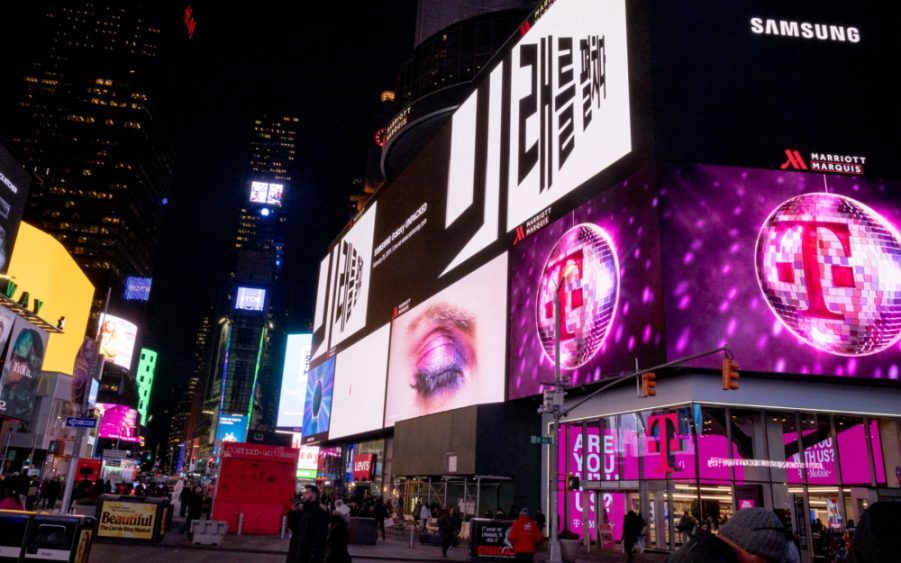 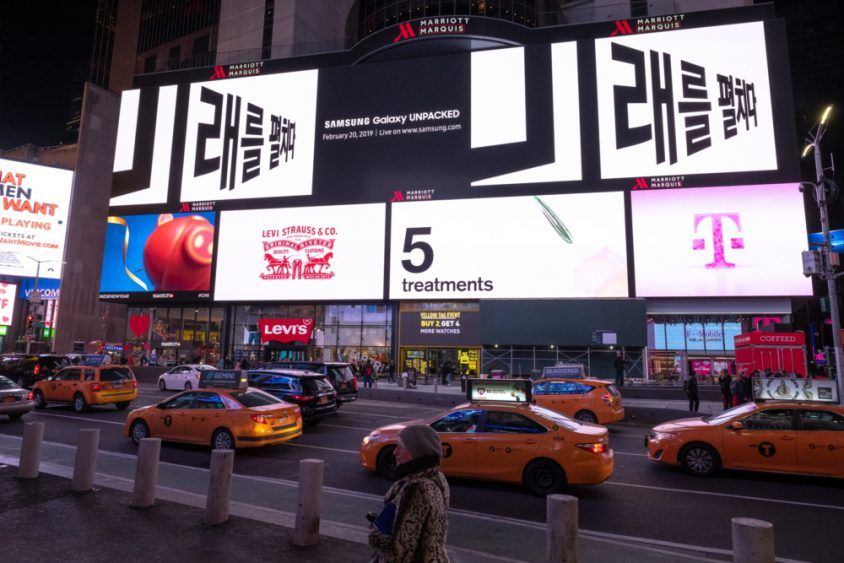 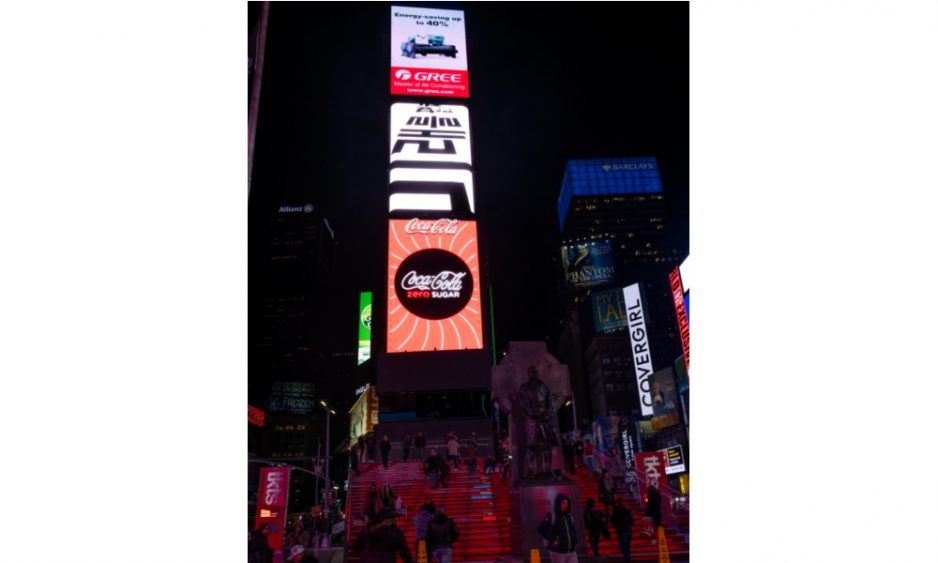 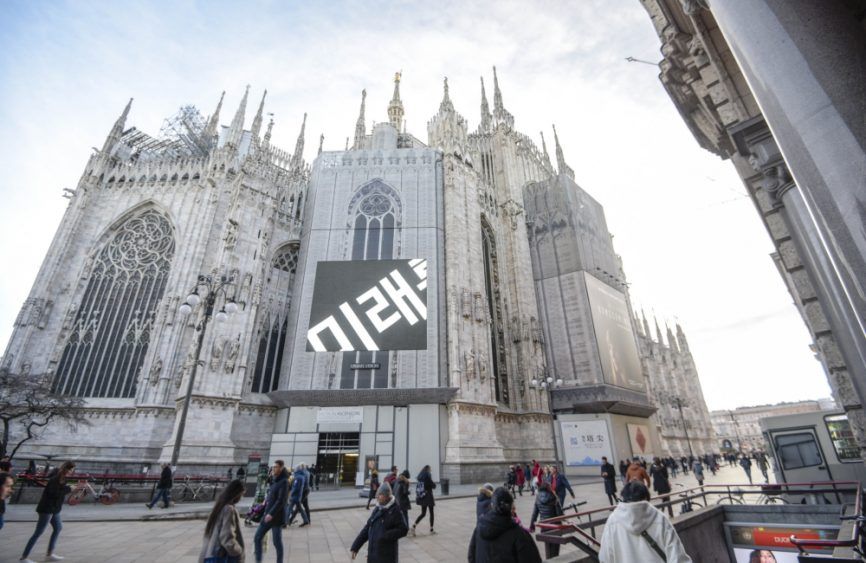 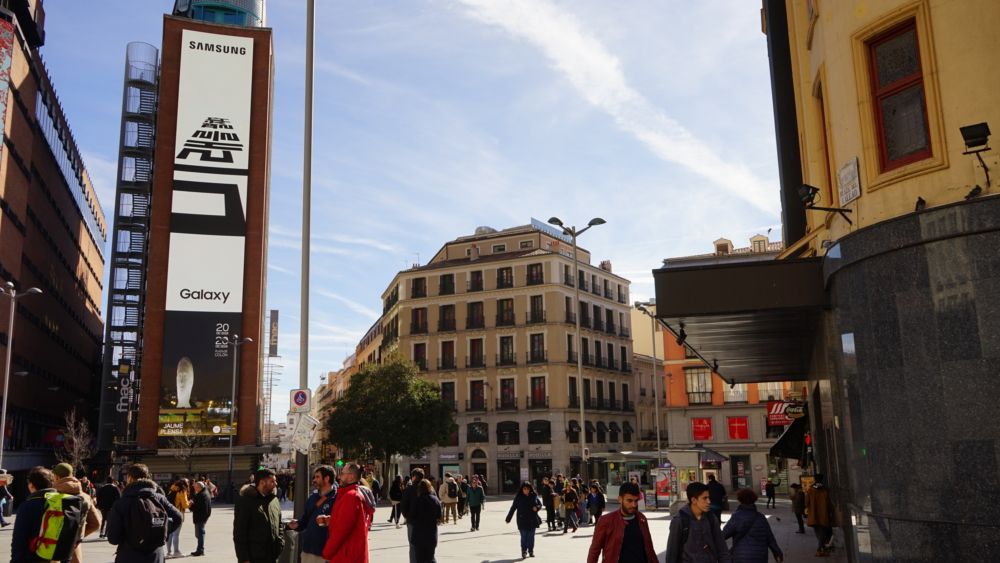 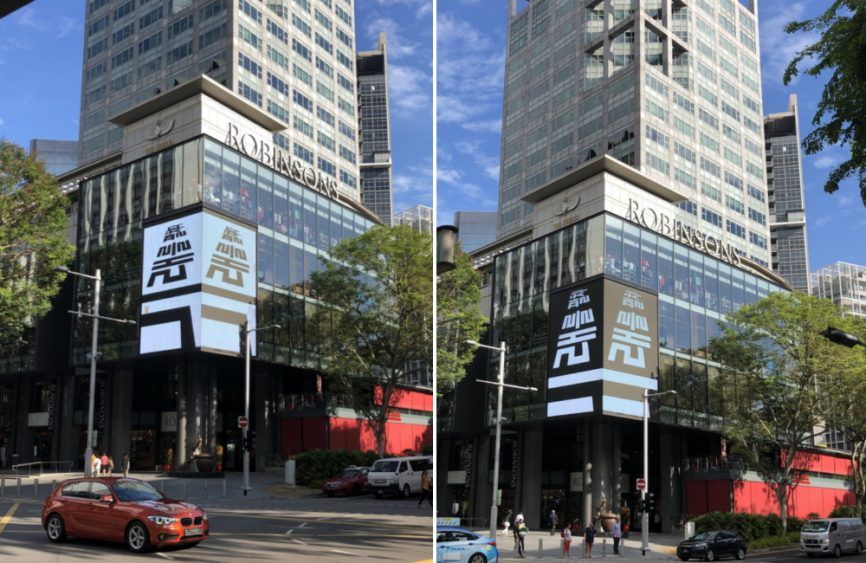 All these teasers essentially what led many of us to believe Samsung's upcoming Galaxy UNPACKED event is likely to witness the debut of a foldable phone. Back in November, Samsung broke the suspense and took the wraps off its rather futuristic foldable smartphone concept during the company’s annual developer conference in San Francisco.