In Pics: Here’s A Closer Look At Honor 20i Designed To Take On The Xiaomi Redmi Note 7 Pro

The Honor 20i has been designed from ground up to take on the likes of the Xiaomi Redmi Note 7 Pro and Realme 3 Pro. Honor is banking heavily on two aspects that seemingly make the Honor 20i stand out from rivals – design and cameras. The Honor 20i retains Honor’s hallmark colour-shifting design language. And it has a total of four cameras – three on the rear and another one on the front.

Honor has launched the Honor 20i in India at a price of Rs 14,999 – this is for the variant with 4GB RAM and 128GB storage. It may not have a 48MP camera like the Redmi Note 7 Pro or a potent Snapdragon 700-series processor like the Realme 3 Pro, but the Honor 20i tries to offer a no-compromise all-round experience at a similar price. Here’s a closer look at the Honor 20i and everything that it brings to the table.

-- The Honor 20i has an all-plastic body, but its gradient finish would have you believe you’re dealing with glass here - the phone will be available in as many as three colour options including Phantom Red, Phantom Blue, and Midnight Black. 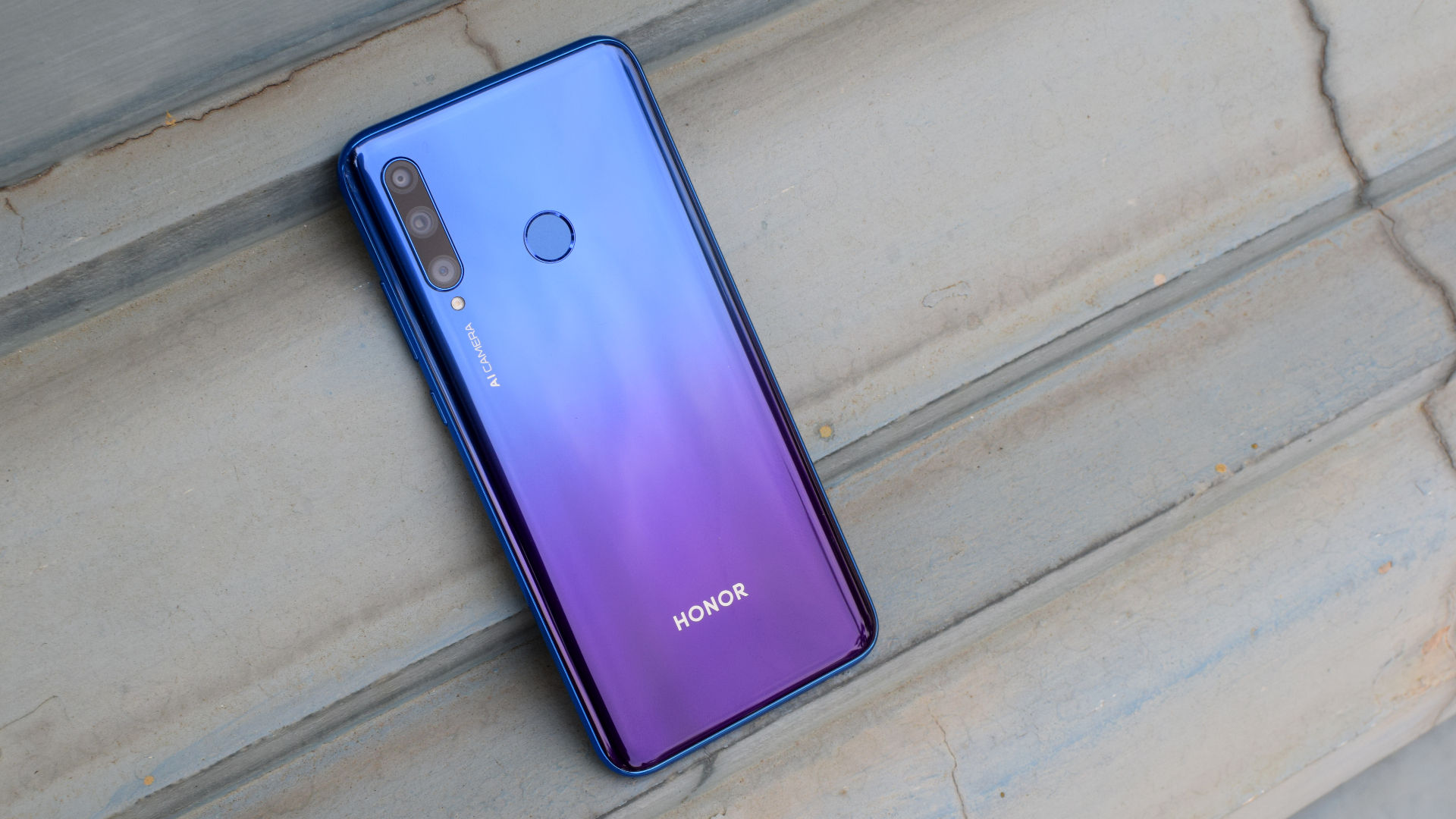 -- There’s a rear-mounted fingerprint scanner and a micro-USB port for charging and data syncing on-board the Honor 20i. 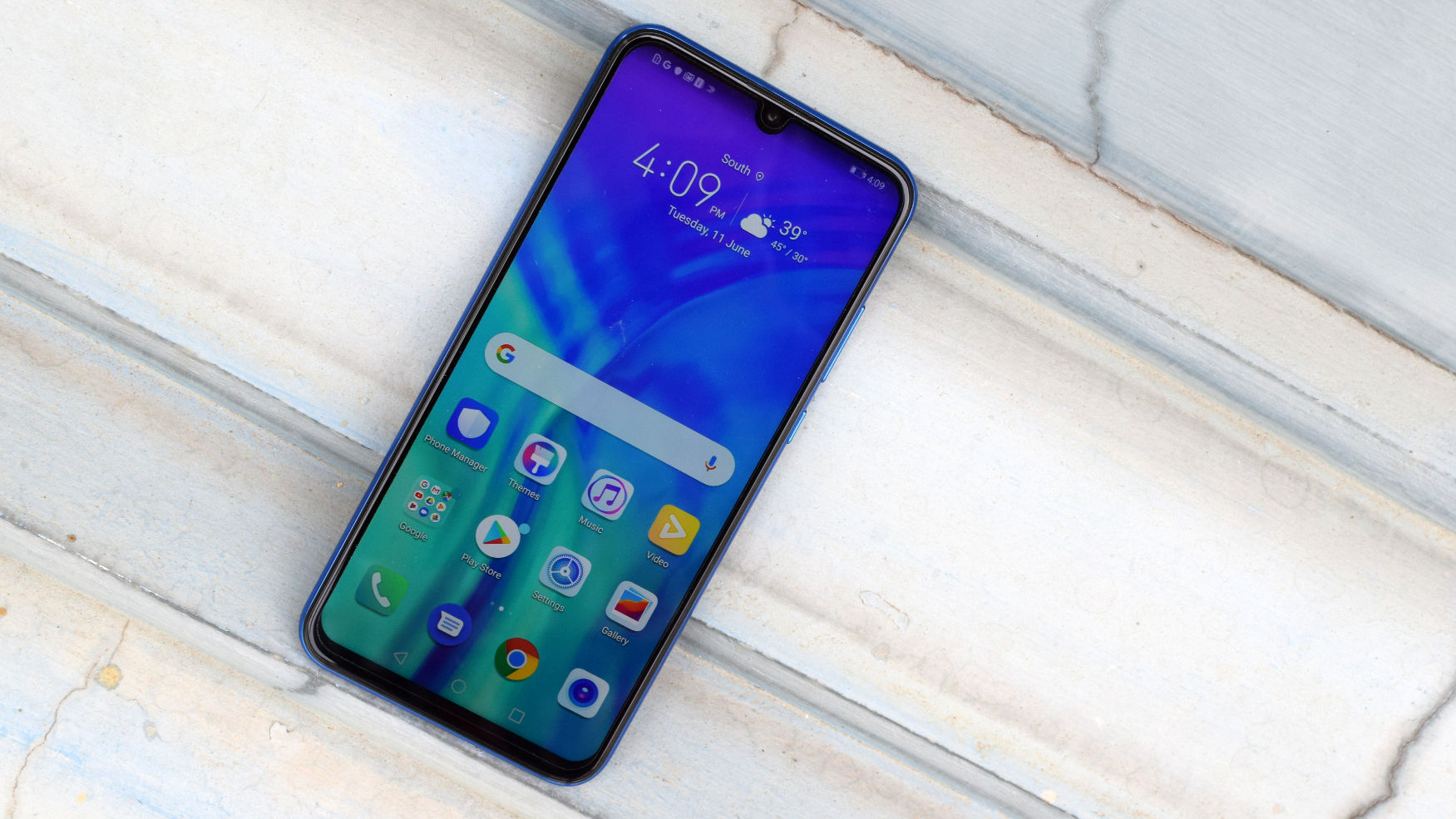 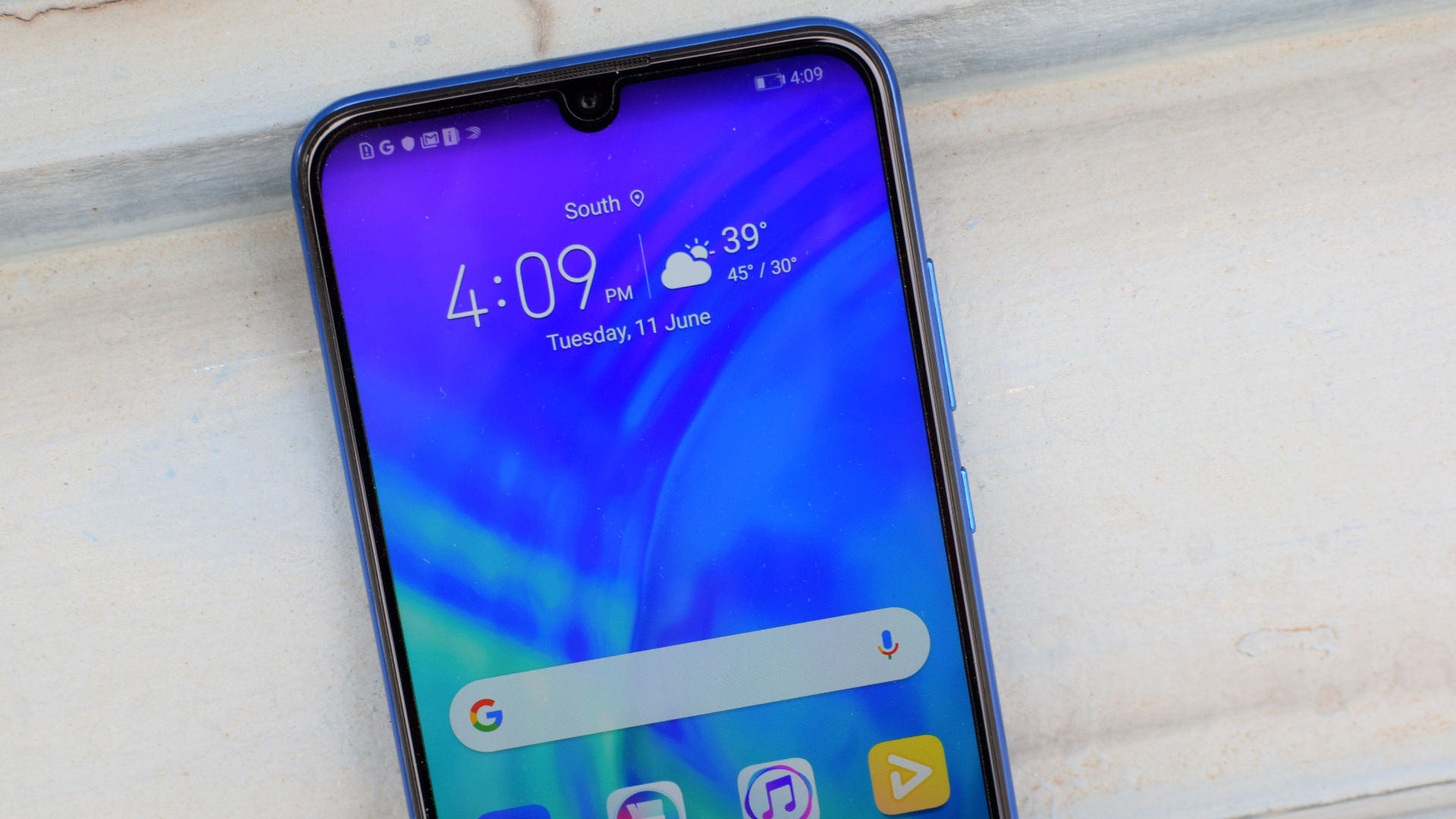 -- The processor inside the phone is Huawei’s own Kirin 710 paired with 4GB RAM and 128GB storage which is also expandable. 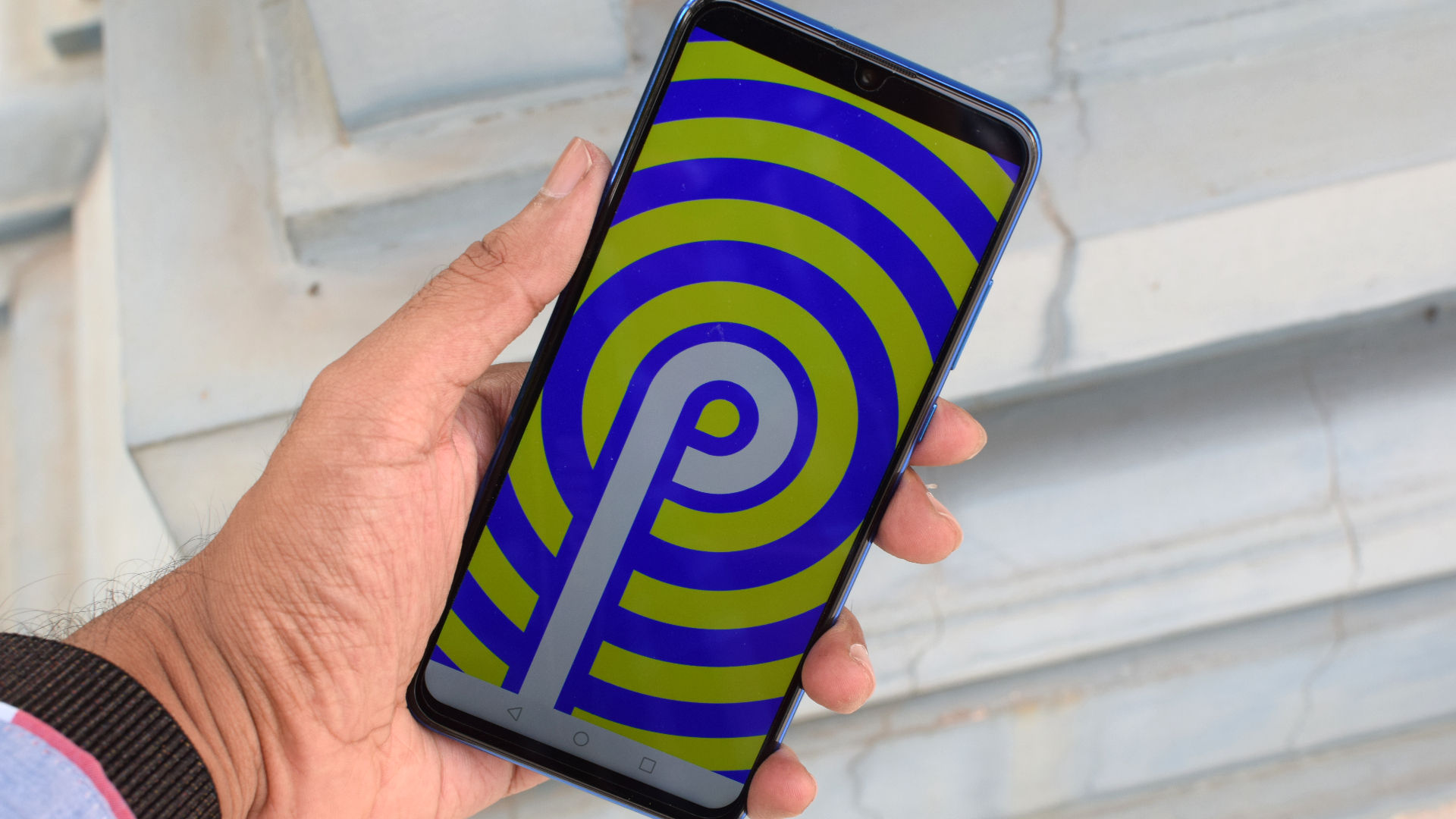 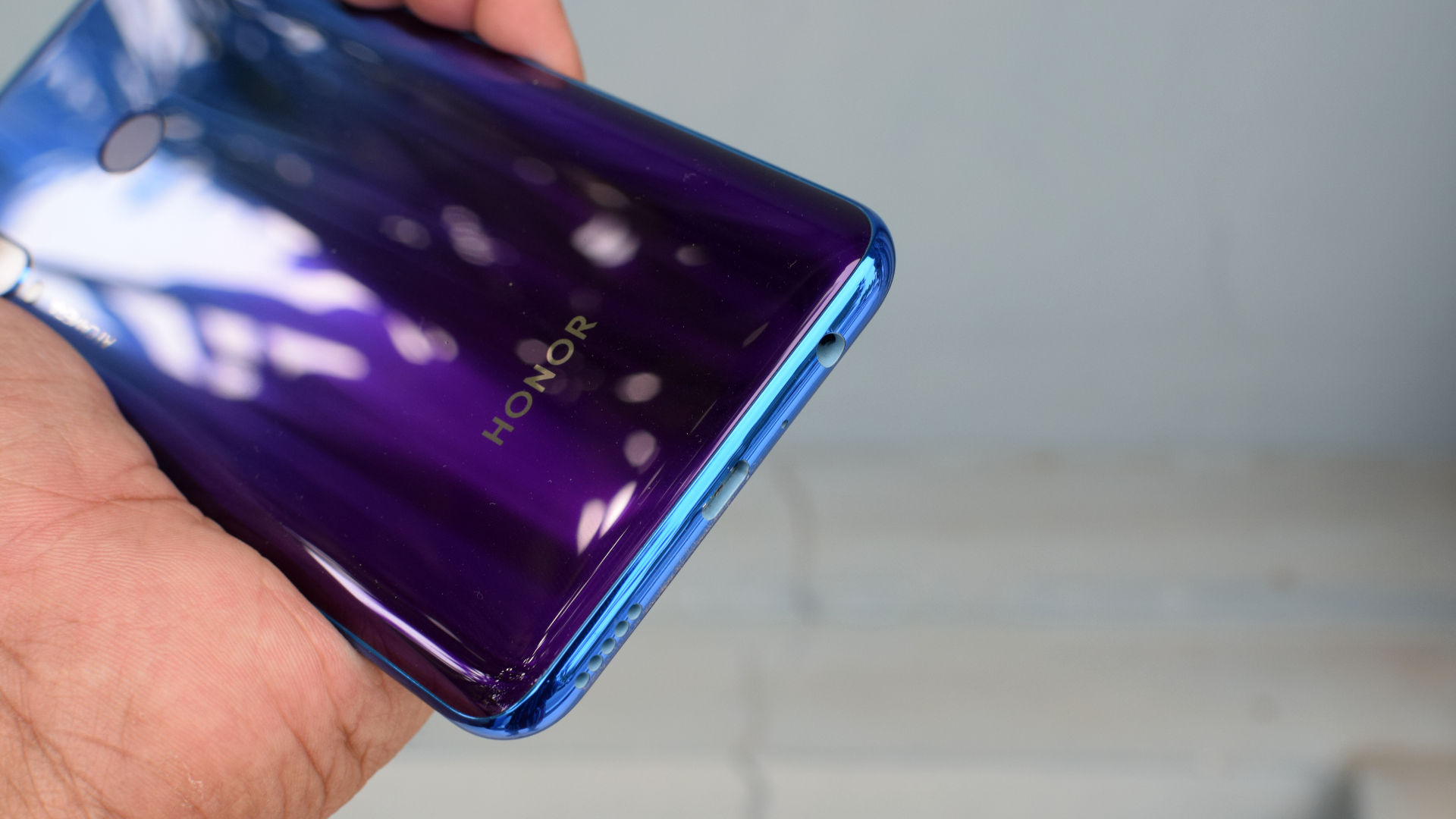 -- The Honor 20i has a 3,400mAh battery under the hood and supports standard 10W charging. 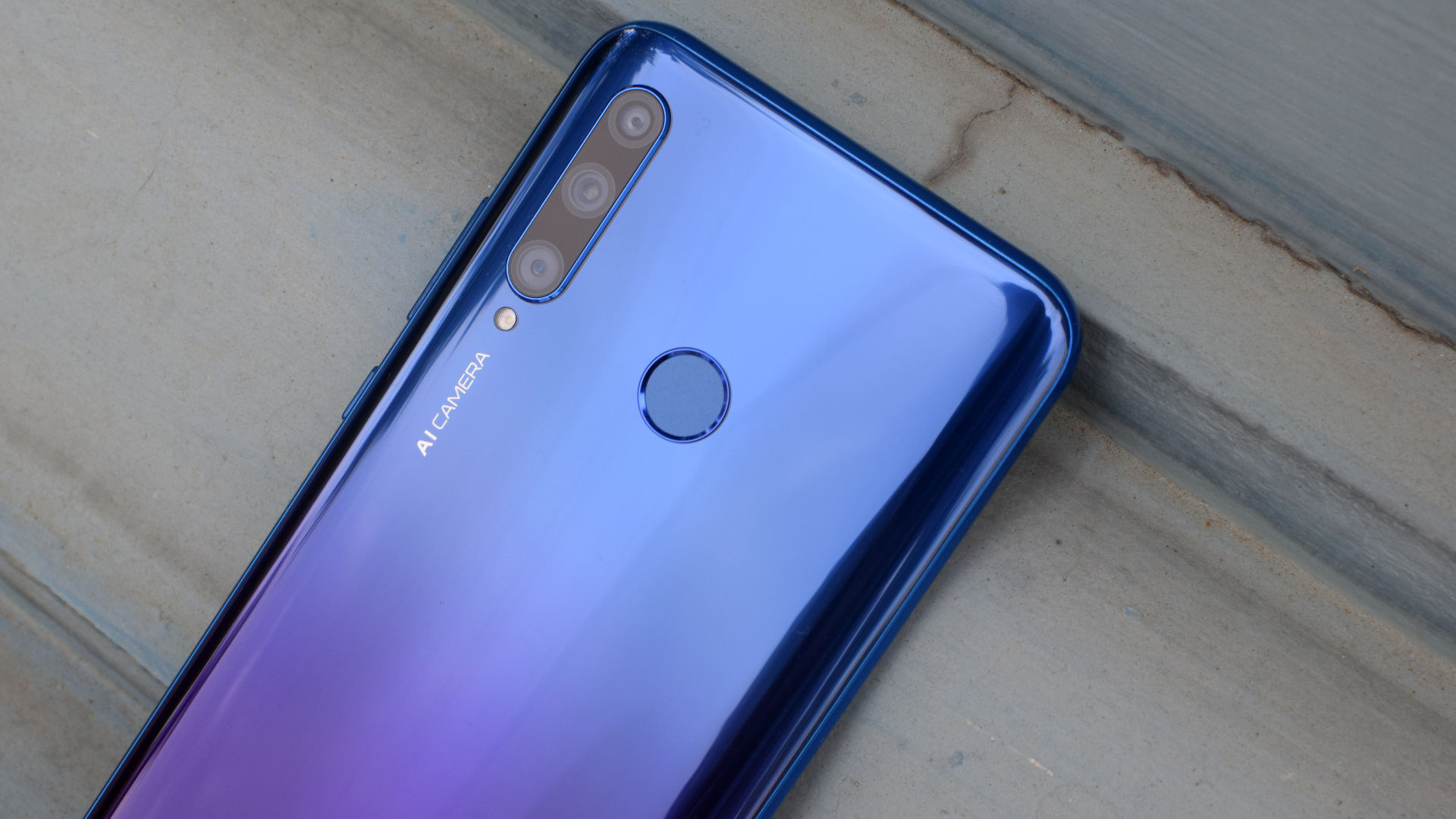 -- On to the optics, the Honor 20i comes with three rear cameras consisting of one 24MP sensor with f/1.8 aperture, an 8MP ultra-wide sensor with 120-degree field-of-view and a 2MP camera for depth sensing aka portrait photography. 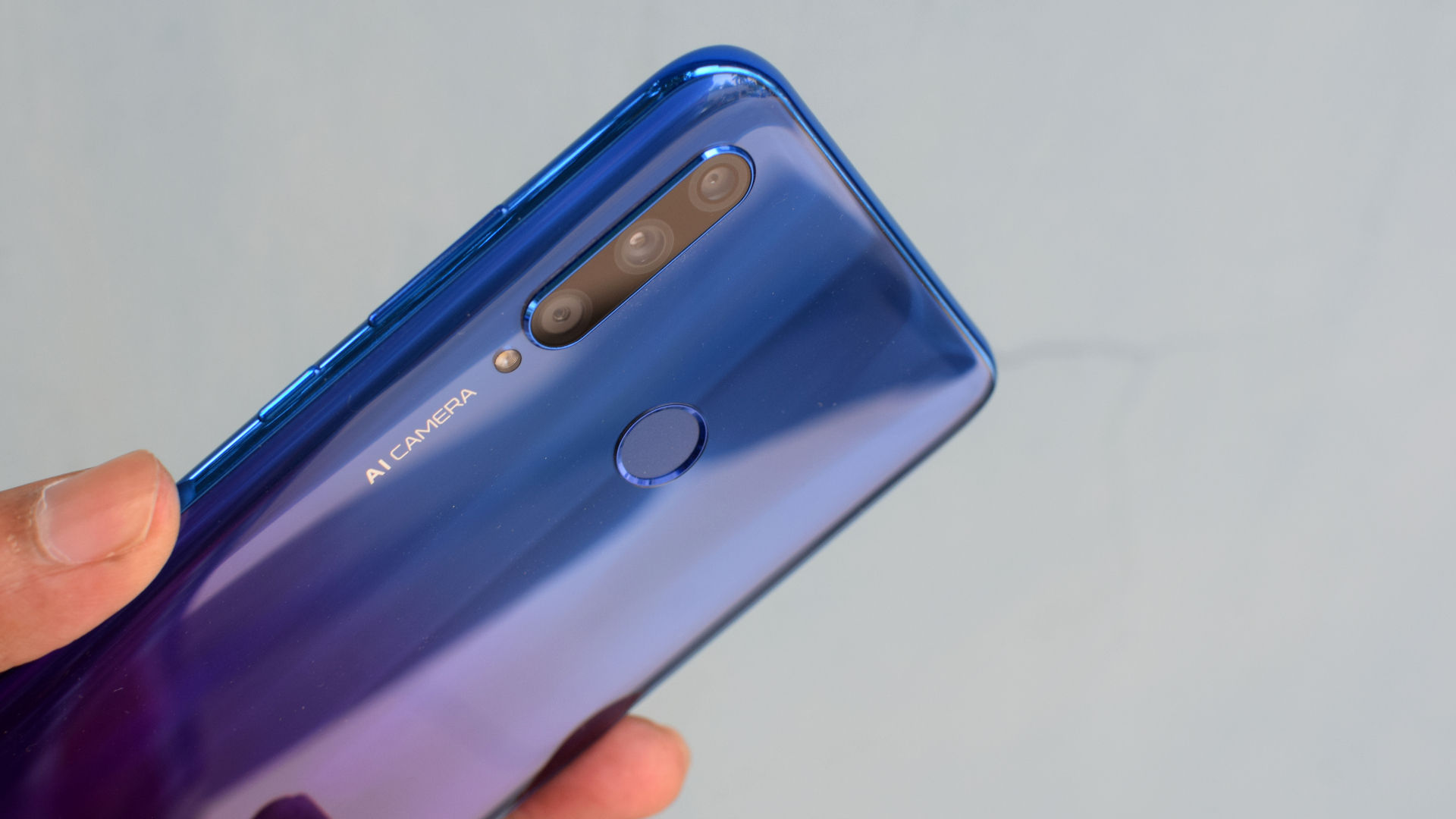 -- Honor says the Honor 20i cameras can detect over 500 scenes in 22 categories and tweak settings accordingly to result in seemingly better photos. 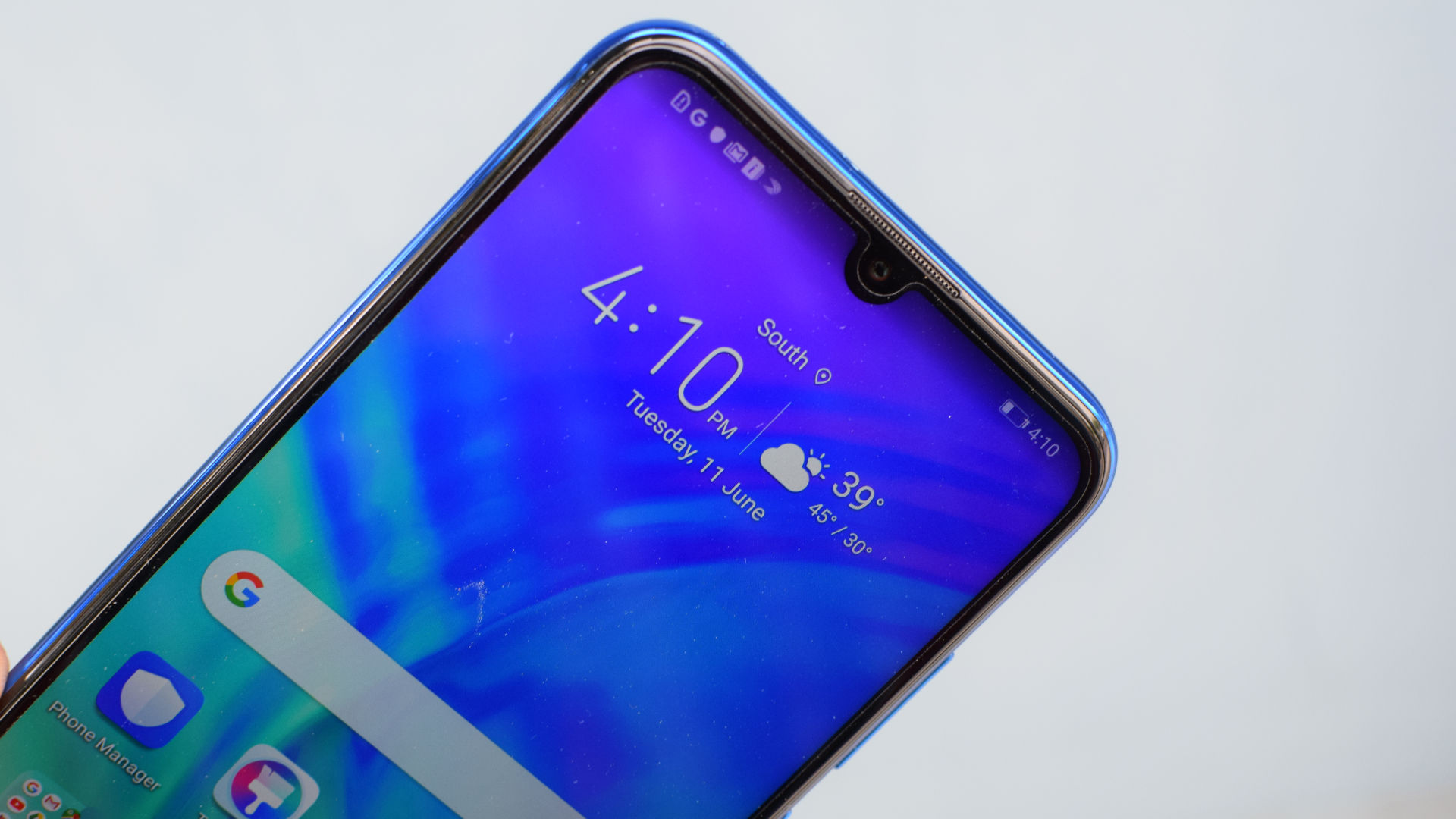 -- On the front, the Honor 20i comes with a 32MP camera – which is similar to what you get inside the more expensive Honor 20 and Honor 20 Pro. 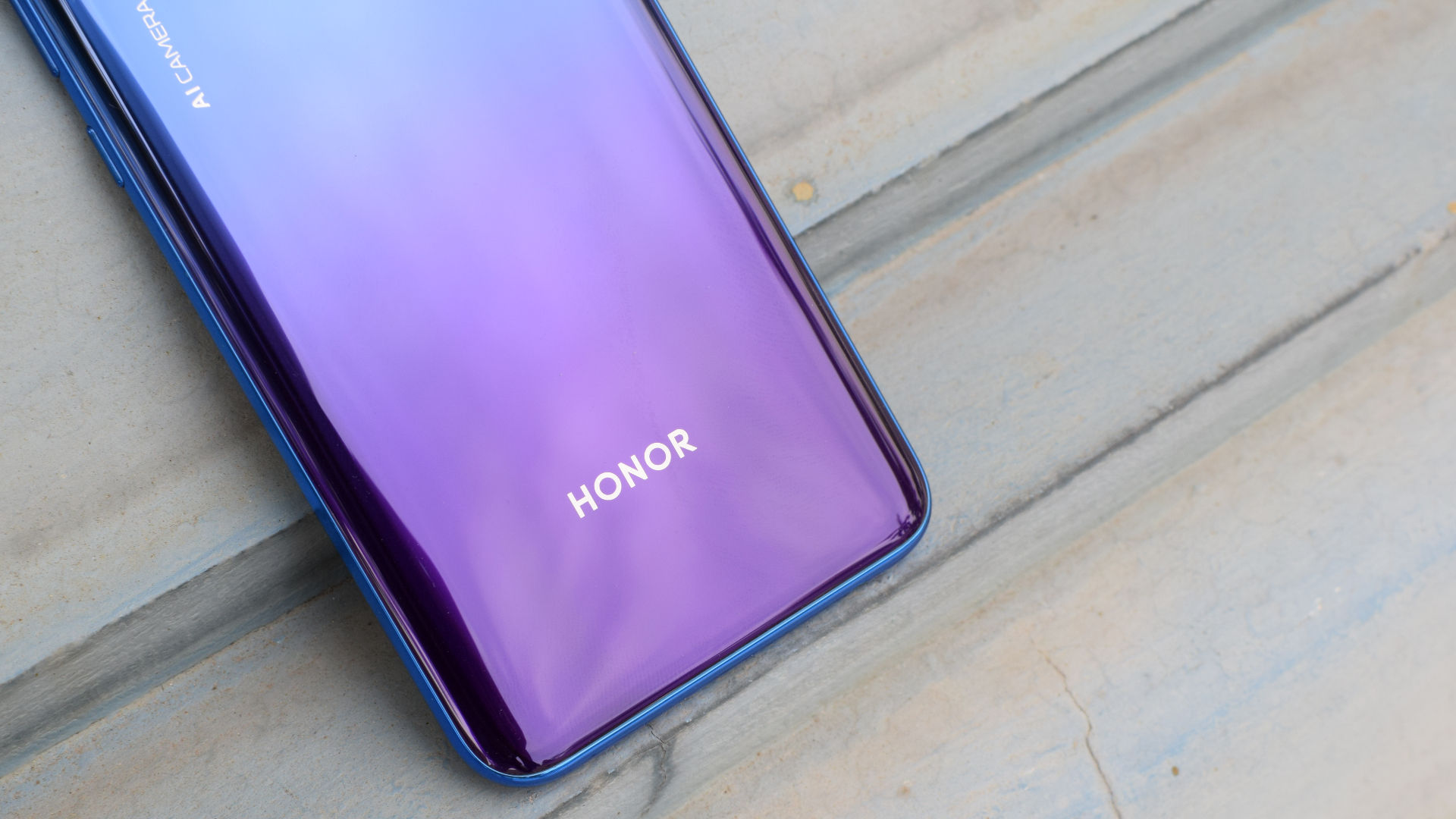 -- The Honor 20i will be available for buying in India from Flipkart from June 18.