iOS 15 new features have been unveiled and many people wish to learn more about them. Check out the new Facetime updates, Maps updates, Safari updates and more. 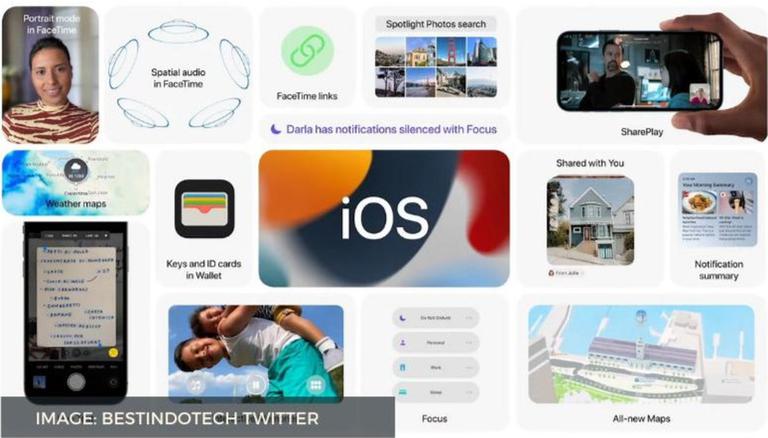 
The latest generation for iOS 15 has been released. The iOS 15 new features include Facetime Updates, Apple Map iOS 15 Update, iOS 15 Privacy Features and more. These new features have been unveiled by the company at their WWDC event that was held yesterday. Many users wish to learn more about iOS 15 new features.

Apple held a delightful presentation yesterday which unveiled a whole box filled with new updates for the users. The developers started off with all the new features they have brought to their iPhone Operating System through the 15th generation of iOS. Apple has brought new features to Facetime, Maps, Messaging, Photos, Safari and so much more. Check out all that is new with the iOS 15 update below: