JioPhone Next To Release Soon: Expected Price, Specification & All You Need To Know

JioPhone Next is a budget-oriented smartphone made by Reliance Jio in collaboration with Google. The phone will be rolled out around Diwali. 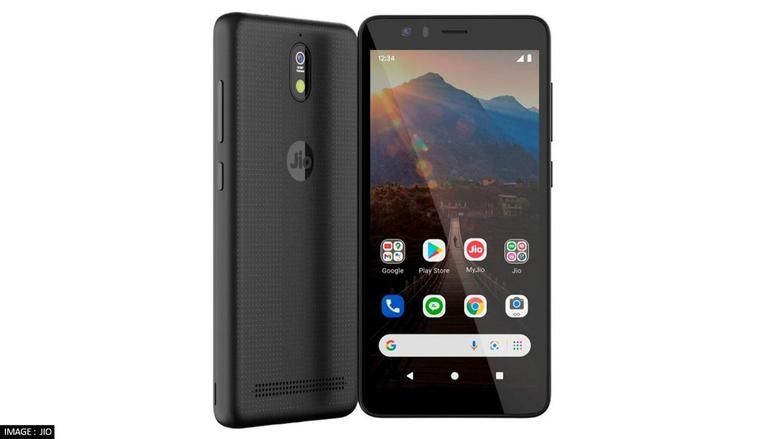 
The JioPhone Next is a budget-oriented smartphone that has been designed by Jio and Google. The smartphone was announced at Reliance's 44th Annual General Meeting on June 24, 2021. While Reliance promised that the smartphone will be available to purchase from September 10, 2021, onwards, the release was later pushed by the companies after it began testing the phone for “further refinement.” The phone is now expected to be out soon and here’s all we know about the India-centric android phone.

JioPhone Next is all set to roll out before Diwali, which falls on November 4. The phone was initially announced to launch by September 10. However, the company later decided on a wider rollout during the festive season. The phone, which is meant to serve as an upgrade for people using mobile phones with keypads, is expected to have a big impact on the Indian market.

JioPhone Next price in India

While rumours and speculation regarding the JioPhone Next started pouring at the moment Reliance announced the smartphone, an official price is not available for it yet. Considering the specifications, target market and the presentation made at the Annual General Meeting on June 24, 2021, the JioPhone Next price might be lower than other budget smartphones in the market. The smartphone is expected to be priced around Rs. 3,499, making it one of the cheapest Android phones in the country.

While Reliance has not revealed the specifications of the smartphone, the product presentation had plenty of feature-related announcements. The JioPhone Next will come with deep integration of Google Voice Assistant, due to which the smartphone also has automatic read-aloud of screen text language translation. The camera on the smartphone, which is rumoured to be a 13MP shooter, will support augmented reality filters. The smartphone will support multiple Indian regional languages. According to leaks and rumours, the JioPhone Next will come with a Qualcomm QM215 SoC, along with 2 or 3 GB of RAM and either 16 or 32GB of internal storage. The device might run on Android 11 out of the box and will feature a 5.5" HD display.