MIUI 11: All Your Questions Answered About Xiaomi’s Custom Android ROM

Here's everything you need to know about Xiaomi's latest MIUI 11 update, its in-house custom ROM built on top of Android.

Like it or not, you can’t ignore Xiaomi’s MIUI. You can’t say it’s not popular. In fact, it’s very popular. And Xiaomi has numbers backing MIUI’s popularity. As of January 2019, MIUI 10 had hit the 300 million+ user mark globally with 40 different devices officially running its Android-based custom ROM. That’s by no means a small number, especially because there’s also a very large group of people who’s not so into MIUI, even more so after Xiaomi “quietly” started serving ads inside it. Also, not every brand out there can vouch to update as many phones with “new” software.

While announcing those numbers, Xiaomi had also confirmed that its next MIUI iteration, aptly titled MIUI 11 will be a new and unique OS from the get-go. It was surprising, to say the least, because MIUI 10 was also new and unique in many ways. Fast forward to the end of 2019, and MIUI 11 is here for download and install on compatible devices, and while it’s not so new and unique as its predecessor, there’s still a lot going for it to give Xiaomi the benefit of doubt here. MIUI 11 looks good, but, your mileage may vary depending on the Xiaomi device you own. 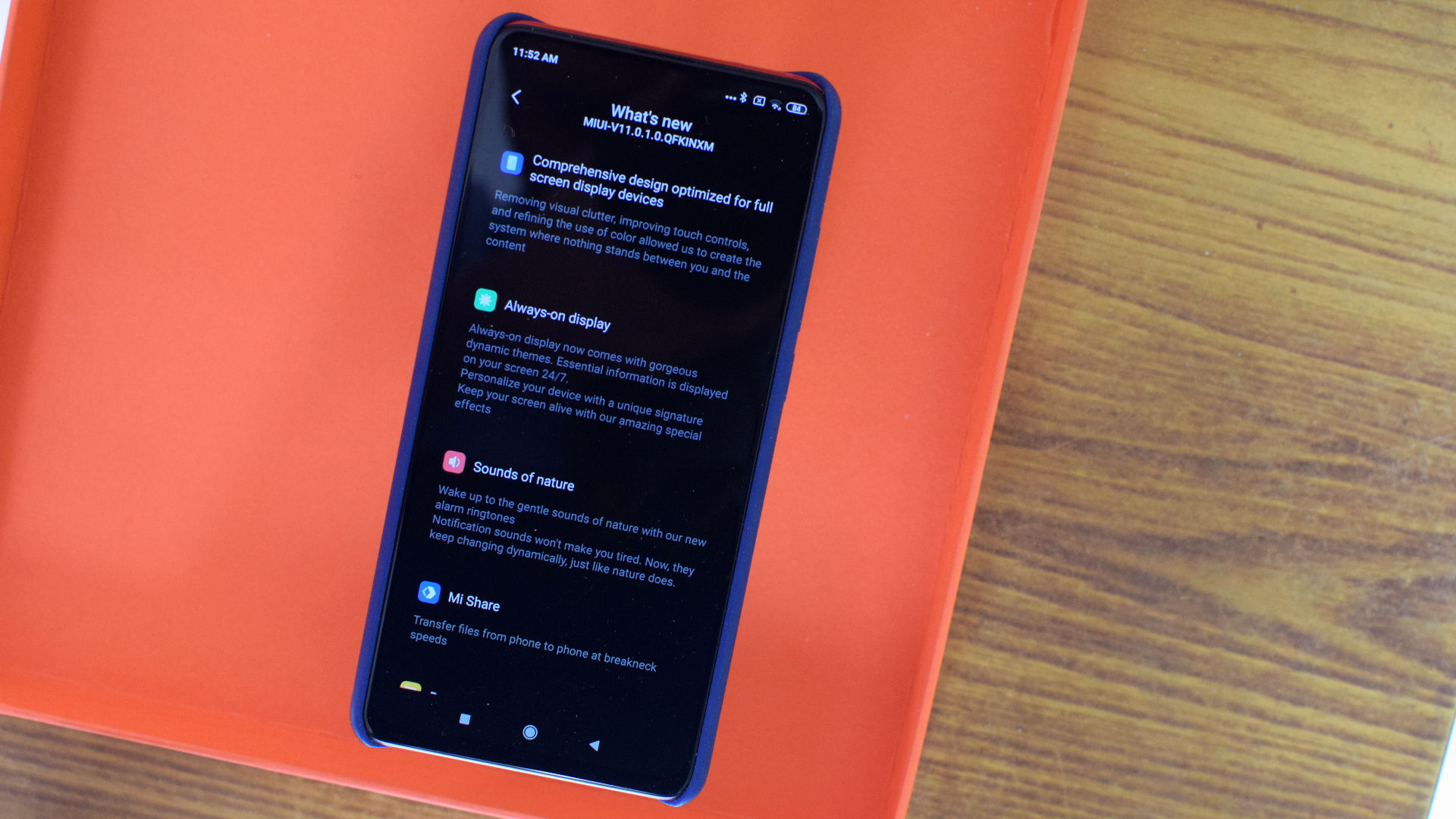 MIUI is Xiaomi’s in-house custom ROM built on top of Google’s Android. In layman’s terms, Xiaomi has taken Google’s Android operating system and applied its own proprietary skin on it, to make MIUI. This is different from the stock Android One software that’s found inside its Mi A-series phones like the Mi A3. MIUI 11 is Xiaomi's very latest take on Android.

What are all the Xiaomi devices eligible to get the MIUI 11 update?

By when will Xiaomi update eligible devices?

Xiaomi had initially planned the MIUI 11 update rollout for India in four phases. But there have been changes to how it has been rolling out these updates, with many Xiaomi phones getting the update earlier than planned – which is nice. Here’s a look at what was planned initially:

Be that as it may, all eligible Xiaomi devices will likely get the MIUI 11 update by the end of 2019.

While it’s nice to see Xiaomi updating so many of its devices with new software, many of them may not see an “actual” change in the Android version under the hood anytime soon – or at all, in some cases. This is because Xiaomi works differently from other brands when it comes to updating its devices.

Xiaomi adds its own features on top of the Android AOSP rather than toiling with the APIs. There are two things to note here. Because a lot of this happens at the ground level, eventually, there’s very little difference – in all-round design and aesthetics – between Pie-based MIUI and Android 10-based MIUI. Also, a lot of this happens without changing the Android version. 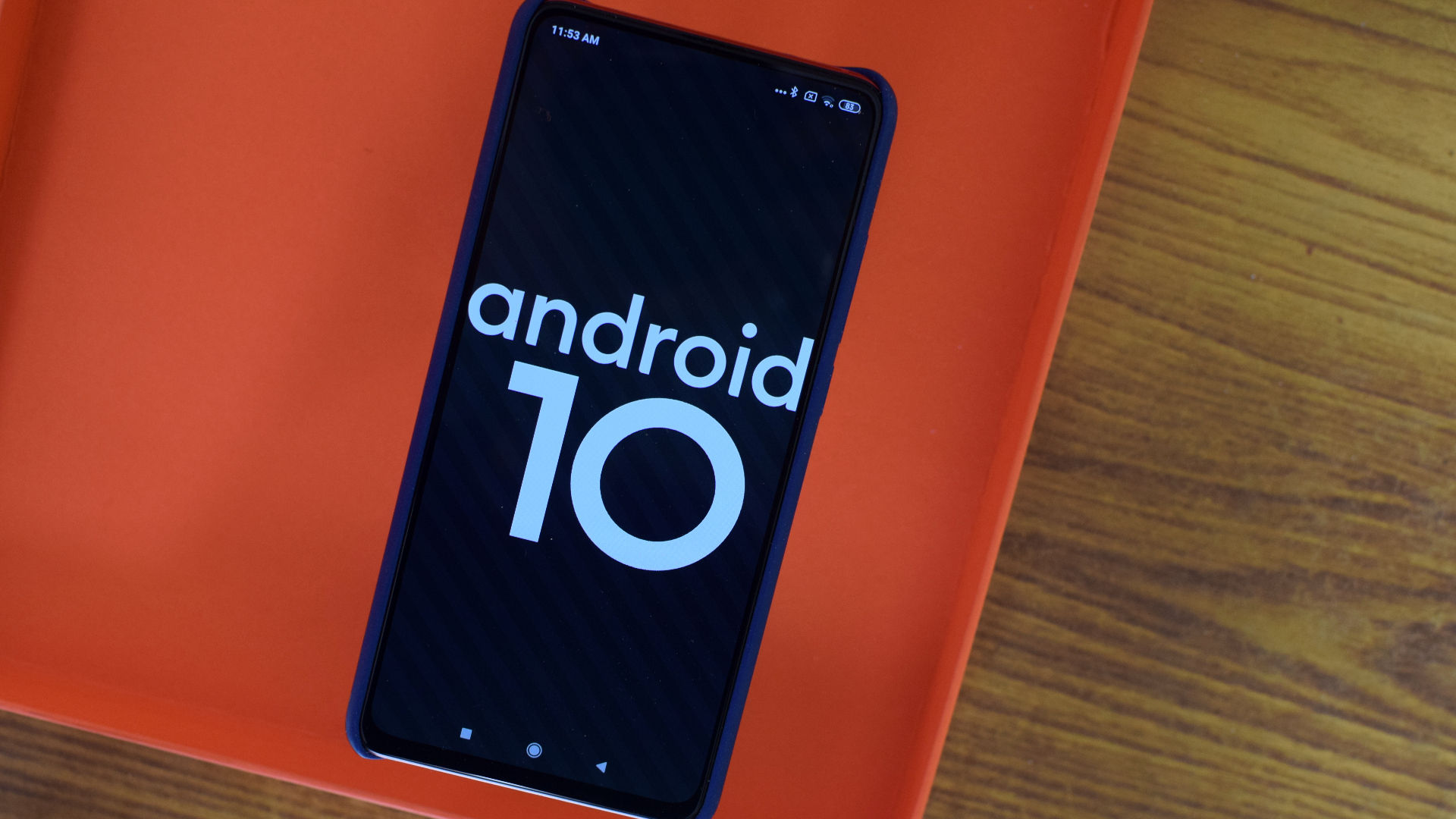 Xiaomi says that the MIUI 11 update “significantly upgrades the design element and brings a new set of refined features with a visually enhanced interface with Dark Mode,” plus it brings “new customizations to the popular Always-on display” in compatible phones. Always-on is available on Xiaomi devices like the Redmi K20 and Redmi K20 Pro with more customizations available such as custom signatures.

Additionally, the MIUI 11 update also allows users to put up video wallpapers on the lock screen.

The MIUI 11 update also brings new dynamic ambient nature sounds for notifications. This is an extension to what Xiaomi did with MIUI 10.

There’s also a new Mint Keyboard with support for over 25 Indian languages that tags along with MIUI 11 but that’s in beta for now.

Many users were probably hoping that MIUI 11 would carry more transparent privacy settings so they would easily be able to opt out of personalized ads that Xiaomi is (now) known to push across the lengths and breadths of its operating system. That’s not happening though, although you can still manually opt out, if you dig a bit deeper into the settings menu.