Android 11 has been steadily rolling out to Android devices over the past few months. Now, Motorola One Hyper and LG G7 have received the Android 11 update. 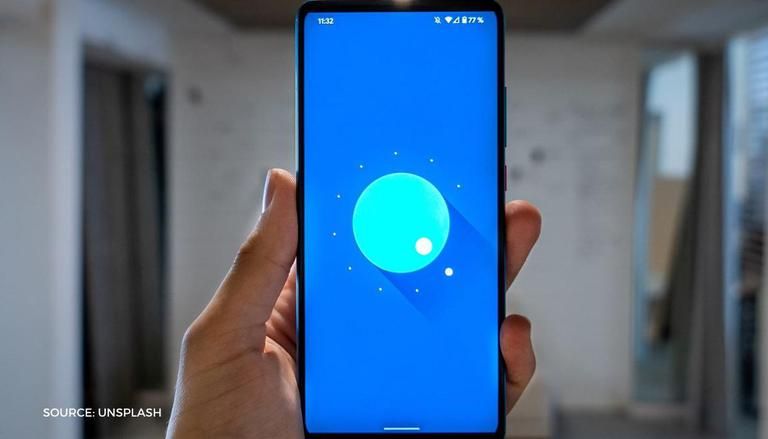 As reported by the highly reputable Android forum and developers website XDA developers, the Motorola One Hyper update for Android 11 and LG G7 update for Android 11 have been released by their respective manufacturing companies recently. If you own one of these two devices, you can go to your Settings and manually check for the update. If your phone hasn't received an update yet, it only means the update will be made available in the coming days as the update is rolled out to different countries at different times.

The Motorola One Hyper was launched back in 2019 and comes with a Snapdragon 675 processor. The device has 4GB of RAM and 128 GB of storage which can be upgraded with an external memory card. As per XDA Developers, the Android 11 update for Motorola One Hyper has started rolling out in Brazil in the form of software version RPF31.Q1-21-20. The new update brings all the features of Android 11 to the device and the update also includes the Android Security Patch to March 2021.

LG G7 is one of the company's best selling phones. With rumours that LG's mobile division is shutting down, it's surprising to see an old phone like the G7 getting the Android 11 update. The device was originally launched by the Korean company with Android 8.1 out of the box.

However, being a flagship device of the time, the phone received the Android 8 and Android 9 updates. Now, LG has pushed out the Android 11 update to the device. According to XDA Developers, the update has been rolled out worldwide but Canada was the first county to have received the update. The security patch on this device has been updated to Android 11 as well. You can manually check for updates from the settings option.

READ | Clubhouse Android app is a trojan; real version of the audio chat app to be out later

WE RECOMMEND
Motorola One Hyper tipped to pack 4,000mAh battery, Android 10
Motorola One Fusion Plus launch on Flipkart: Check out time, date, price & more
MIUI 10 stable update now available for Xiaomi Redmi 4, 4A
Facebook to let users customise shortcuts bar inside the app
Listen to the latest songs, only on JioSaavn.com