The Government-owned MTNL has been given a spectrum to conduct 5G trials by the Department of Telecom with C-DoT as its technology partner. 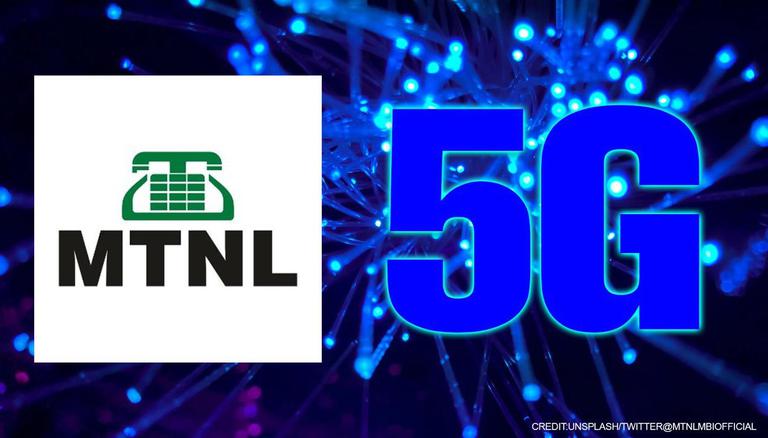 
After almost one month of allocating spectrum for 5G trials to telecom operators- Jio, Airtel, and Vodafone, the Department of Telecom on Wednesday allocated the spectrum to government-owned MTNL with C-DoT as its technology partner. The telecom company will conduct trials in the Najafgarh area of Delhi. For now, the duration of the trials is six months and the timeline includes two months for procurement and the setting up of the equipment.

Here's how the telecom companies have conducted the trials with planning:

Reliance Jio, Bharti Airtel and Vodafone Idea were given the spectrum in May to conduct trials across cities of India. DoT had approved applications to these companies excluding technologies from Chinese companies. Industry sources, however, earlier informed that none of the telecom operators has been allocated spectrum in Punjab, Haryana and the union territory of Chandigarh.

According to DoT, 5G technology is expected to deliver ten times better download speed than that of 4G and up to three times greater spectrum efficiency.

During the trials, the application of 5G in Indian settings will get tested. This includes telemedicine, tele-education and drone-based agriculture monitoring etc. Telecom operators will be able to test various 5G devices on their network.

WE RECOMMEND
India's 5G trials: RSS' Swadeshi Jagaran Manch requests PM Modi to ban Chinese companies
How to port Vodafone to Airtel and other things to know
Huawei: We hope IMC will take us to next level of India's 5G journey
Vodafone Wifi Calling: When will the feature launch in India?
What is Wifi Calling: All you need to know about Airtel and Jio Wifi calling