OnePlus Nord 2 5G live stream revealed a lot of information about this upcoming phone. So, we have listed all the new features of this phone here. Read more 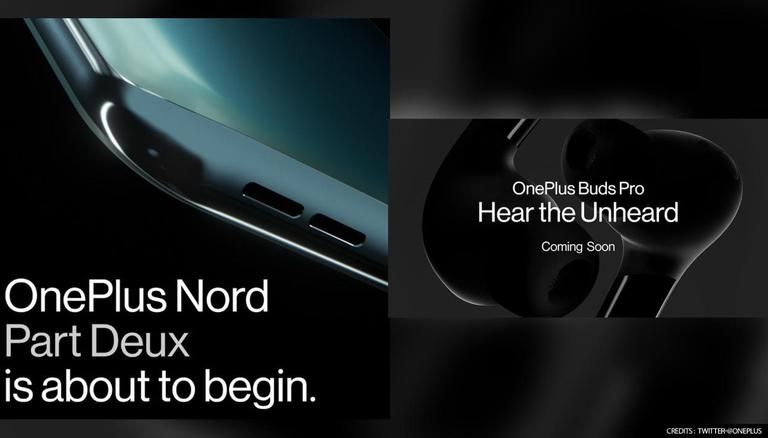 
OnePlus has managed to get the entire tech community excited for the release of their upcoming Nord 2 and buds pro. A lot of information has been released about these two products on their event that was streamed live. They have managed to get a lot of information about the OnePlus Nord 2 5G features and specifications and the users have been extremely curious to know more about this. So, here is all the information that has been released on the OnePlus live stream. Read more to know about the OnePlus Nord 2 specifications and features.

The first look at this phone certainly shows makers efforts to bring the best technology at affordable prices. They have now introduced a  total of three new colourways including Gray Sierra, Blue Haze and India exclusive, Green Woods. One Plus Nord 2 Price in India will start from Rs 27,999 and the open sales will start on July 28 in India. The makers have managed to keep the phone’s camera upto date with their 50 MP Sony IMX766 Triple camera with OIS. It has the capability to shoot at 4K 30fps. A similar camera sensor from the OnePlus 9 has also been used in this phone. The camera will also be loaded with the new Nightscape Ultra mode for even better results in dark and low light conditions. It will also allow the users to shoot Dual-view video which will record video from front and back camera at the same time. Talking about the battery life of this phone, a 4500 mAh Dual Cell battery with Warp Charge 65 has been added to this device. It has the capability of giving the users a full days’ power in just 15 minutes of charge.

Talking about the other additional features of this device, makers have managed to give its users Dual 5G sim card slots to experience high-speed internet anytime. The sound system has also received some improvements like the addition of Dual Stereo Speakers. New services like OnePlus Games will also be introduced with this phone. The makers have planned to make the phone more accessible to gamers by integrating apps like Discord with their phones. This will allow the makers to connect with their friends while playing games. OnePlus will provide 2 Android updates and 3 years of security updates for their phone. One Plus Nord 2 Price in India has not been revealed yet, but, it is going to be announced by the makers soon.