Redmi 10 Prime India launch has been announced and the users are curious to know more about it. Here is all the information about this upcoming phone. Read 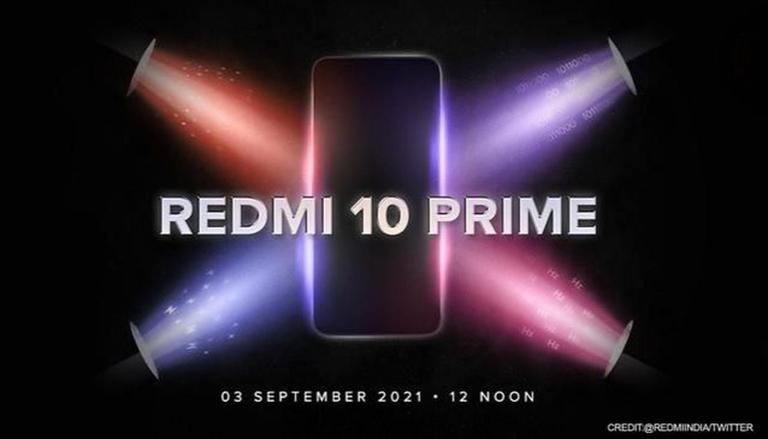 Redmi 10 Prime India launch date has been set as September 3 and the phone will be available on the company’s online and offline stores. Redmi 10 Prime price has not been announced and it is expected to be released during its launch date. But the industry experts suggest a price tag of Rs 13,300 for the 4GB + 64GB variant and Rs 14,800 for the 4GB + 128GB variant. The developers have planned a proper launch event to take place at 12 Noon on the launch date. It seems like the makers might just host a proper launch event. This is mostly because other competitors like Samsung, Apple and OnePlus host special launch events to explain the specifications of all their upcoming devices.

Till now Xiaomi has created a new page dedicated to unveiling the main Redmi 10 Prime specifications. Here is also a list of Redmi 10 Prime Specifications that have already been released by the developers. The developers have added exciting features like a 5,000mAh battery with 18W fast charging support and 9W reverse charging support, dual microphones and an all-new MediaTek Helio SoC processor for seamless gaming. Other rumours about the phone claim that it is going to be loaded with a 6.5-inch full HD+ AdaptiveSync display with a 90Hz refresh rate. The camera will also be loaded with a 50-megapixel primary sensor and an 8-megapixel ultra wide-angle sensor. No other information has been released on the internet about this phone.