Samsung Galaxy S22+ and S22 Ultra Battery Specifications have been leaked. here is all we know about the upcoming flagship phones from Samsung. Read more 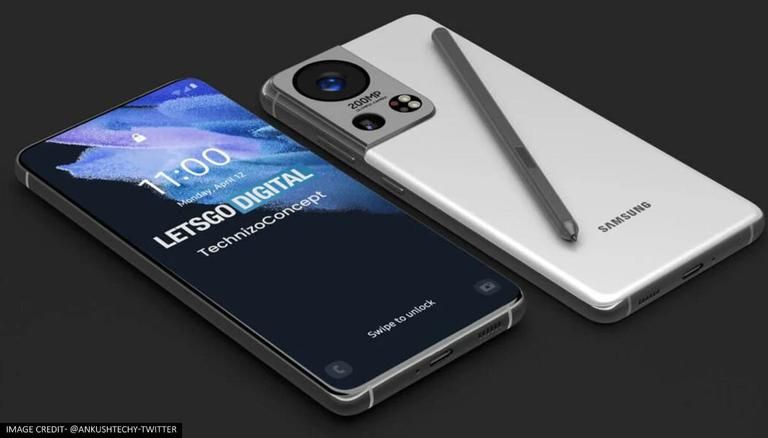 
The tech community is expecting Samsung to launch its Galaxy S22 series by the end of 2022. But recent leaks from the 3C certification site, MyFixGuide have revealed some information about the battery specifications of Galaxy S22+ and Galaxy S22 Ultra before its launch. This has caught the attention of tech geeks and they are curious to learn more about these upcoming phones from the South Korean tech giants. Here is all the information on the internet about the Samsung Galaxy S22+ and Ultra Specifications.

Recent leaks from MyFizGuide confirms that the new Galaxy S22+ is going to be loaded with the EB-BS906ABY battery that has a rated capacity of 4,855mAh with a typical battery capacity of 5,000mAh. This seems believable because Samsung will be upgrading their battery after loading their Galaxy S21+ with a 4,800mAh battery. This same battery pack is supposed to be loaded with for the Galaxy S22 Ultra. An older report about the phones suggests that the developers are already testing a 65W charging for Rainbow RGB. the rumours around the phone suggest that the 65W fast charger will not be given in the box and customers might have to buy it separately. The Samsung Galaxy S22 Ultra is supposed to be sport a 108-megapixel primary camera sensor similar to the one used for Galaxy S21 Ultra. The reports also suggest that the phone will support 5G and may launch in January 2022.

Initially, the community was very excited to hear about links of Samsung joining hands with Olympus to work and create new cameras for the upcoming Samsung Galaxy flagship phones. Apart from this, the company is currently getting a lot of attention for their Samsung Galaxy Unpacked Event that launched the Flip3, Fold3, Watch4 and Buds 2. The event was streamed live on Samsung’s official website. They are also working on releasing new Samsung phones with 5G compatibility. Phones like Samsung Galaxy M52 5G have been seen on various listings and thus keeping the community waiting for its launch. No updates have been released by Samsung about their upcoming products.