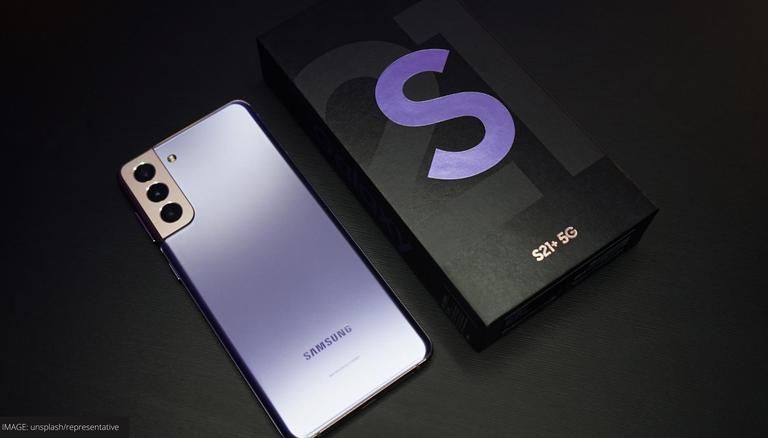 
During Galaxy Unpacked event held in August 2021, Samsung did not launch an S series smartphone and focussed on foldable smartphones. However, a recent report says that Samsung has already begun with mass production of the Galaxy S22 series' components. The top-of-the-line Android smartphone from Samsung will be released in 2022 as a successor to the successful Galaxy S21 series.

According to a report by WinFuture, Samsung Galaxy S22 has entered into mass production and the company has already faced a setback. While facing setbacks during manufacturing components for a new smartphone is normal, it gives the company a chance to rectify hardware-related problems at the initial stages. The production has begun to provide for demand post-release of the smartphone in early 2022.

A report by GSMarena states that Samsung is now manufacturing components for two devices in the upcoming Galaxy S Series lineup: Galaxy S22 and Galaxy S22 Plus. The third smartphone in the lineup, Galaxy S22 Ultra's production is being prioritized for the US variant. Samsung has to overcome the current chip shortage in order to release all three smartphones in January 2022. If everything goes right, the upcoming Android flagships will be released right on time.

Yet another report claims that the upcoming Samsung Galaxy S22 Ultra will minimize the curvature of the screen from the edges. Additionally, the Galaxy S22 and S22 Plus might feature flat screens. Looks like Samsung is minimizing the use of curved screens on their smartphones, and might phase the design language out eventually. Speaking of design renders of the upcoming smartphones are out and the Galaxy S22 and S22 Plus look quite similar to their predecessors. 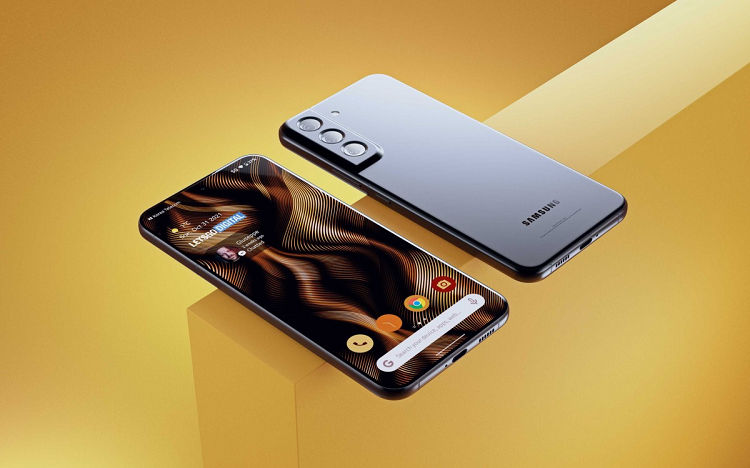 As seen in the render by LetsGoDigital, the smartphone has a rear camera rim that stretches all the way to the edge of the smartphone. The front screen looks flat, which is in alignment with the reports about Samsung minimizing the use of curved screens on their smartphones. However, the four corners are slightly rounded. That being said, the design might speak about the Samsung Galaxy S22 and S22 Plus, but the Galaxy S22 Ultra is believed to have a completely different design, along with a flat rear panel and no camera bumps.