The Galaxy Unpacked Event is to be held in August 2021. Devices that might be leaked are Galaxy Z Fold 3, Flip 3, Galaxy S21 FE and two Galaxy Watch models. 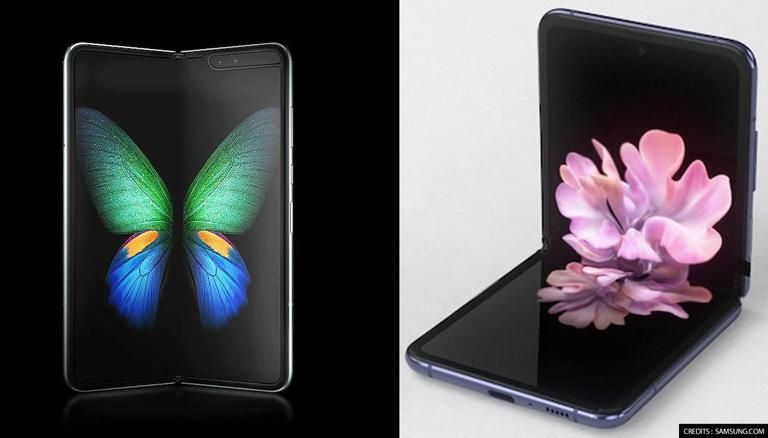 
The Samsung Galaxy Unpacked event is expected to be held in August 2021. Every year Samsung announces their top-of-the-line devices at the event, this year is going to be no different. Leaks that surfaced earlier suggested that Samsung is going to reveal two Galaxy foldable devices, a Galaxy FE smartphone, two Galaxy Watches and wireless Buds. While fans are closing up on the event, a leakster on Twitter may have leaked the upcoming lineup from Samsung. Keep reading to know more about leaked devices that might be launched at the Galaxy Unpacked event.

Even Blass, a tech enthusiast with a verified Twitter account and over 400k followers has tweeted a series of GIFs which are alleged 360-degree renders of the upcoming Galaxy devices. The tweets include renders of Galaxy Z Fold 3 and Galaxy Z Flip 3, which are rumoured to release at the upcoming Samsung Galaxy unpacked event. While Blass tweeted the Galaxy Z Fold 3 to be in three colours: white, green and black, and the Galaxy Z Flip 3 is tweeted to be in purple, gold, black and green colours. Have a look at the leaked render below, in the embedded tweet.

Blass also tweeted about Galaxy S21 FE, which looks very similar to the Samsung Galaxy S21. It will not be surprising if the S21 FE resembles the S21 flagship in terms of design. The Galaxy S21 FE might come in four colours: yellow grey, purple, black and white. The device was recently spotted on the TENAA certification website. The listing revealed that the upcoming Fan Edition smartphone from Samsung might come with a 6.4" AMOLED panel. Reports also claim the presence of Qualcomm Snapdragon 888 in the smartphone. Have a look at the leaked render below.

READ | Samsung Galaxy M32 Launch: The Binge Monster has arrived; here's all you need to know

Ahead of the Samsung Galaxy unpacked event, two Galaxy watch renders have also come up. One of them is supposed to be the standard Galaxy Watch 4, which seems to come with a rotating bezel, along with two buttons on the right side. The watch might come in three colours: white, grey and black and is also expected to run on the unified smartwatch platform developed by Samsung and Google. The other model might be Samsung Galaxy Watch Active 4 which might come in two sizes: 40mmand 44mm. Have a look at the leaked renders below.

READ | Samsung Galaxy A22 Price in India, features specs & more: What is the price of Galaxy A22?