The Samsung Galaxy Z Fold 4 could come with a 7.6-inch QXGA+ AMOLED inner display. Per a recent leak, the display will be wider than it was on Galaxy Z Fold 3. 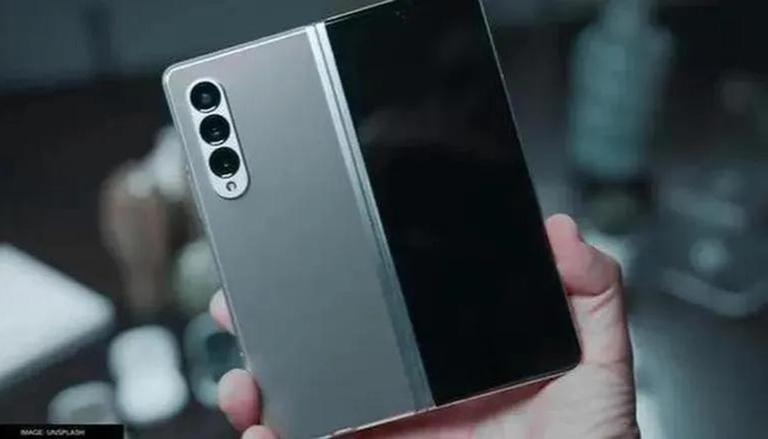 
Samsung is expected to refresh its foldable lineup in the coming months. Fans around the world are waiting for the next generation of foldable devices that are readily available. The smartphones in this lineup will be Samsung Galaxy Z Flip 4 and Samsung Galaxy Z Fold 4. While there is a lot of information about these smartphones on the internet, a tipster has recently indicated that the Galaxy Z Fold's display will be slightly different.

Recently, tipster @chunvn8888 shared via his Twitter account that the Samsung Galaxy Z Fold 4 could come with a wider display. As per the tipster, the upcoming foldable will feature a 23:9 aspect ratio display. The current model of the lineup, Galaxy Z Fold 3 has an aspect ratio of 5:4. The Tweet also contained information about the outer display of the smartphone, which is 2,048 x 793 pixels. While the tweet was published recently, it was taken down later and is currently unavailable.

Other leaks that have come out in the past suggest that Samsung will equip its next foldable with Snapdragon 8+ Gen 1 chipset, which has been announced by Qualcomm recently. The company is also expected to improve the camera system and the under-display front camera on the main screen. Expected to be launched in August, the Galaxy Z Fold 4 could also offer storage up to 1TB.