WATCH: Samsung Galaxy S10, S10+ Biggest Leak So Far, What Does It Look Like And Everything You Need To Know

We have heard pretty much everything about the yet to be launched Samsung Galaxy S10 and it's variants before they finally arrive tomorrow at the company's Galaxy UNPACKED event in San Francisco. In what looks like a  hands-on video, Samsung Galaxy S10 is once again making some headlines for yet another leak but this time, it's the whole deal, you can see the overall looks and design of the phone, ahead of the official launch event on February 20. 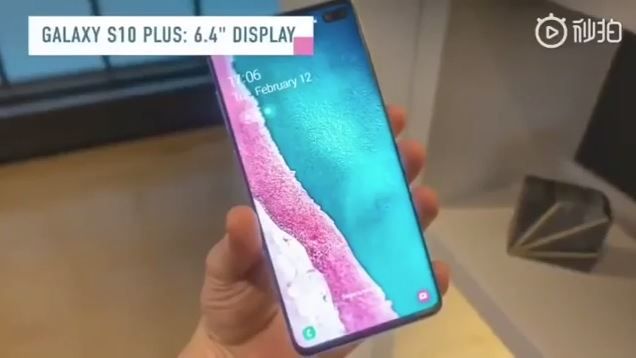 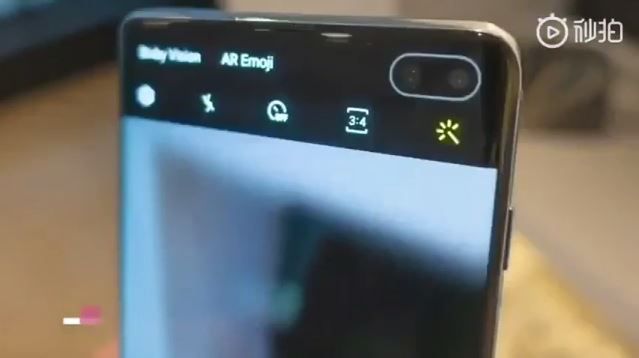 Three cameras on the back 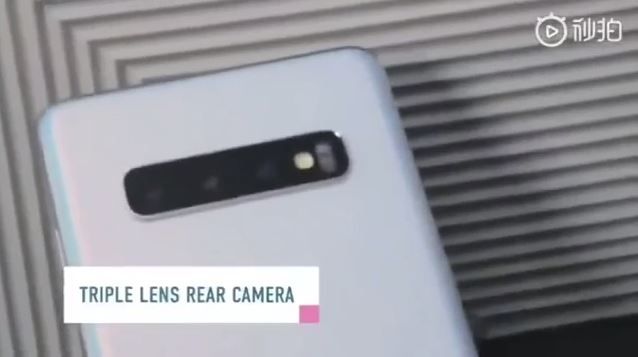 In what could be a big relief for Samsung Galaxy S-series takers, Samsung has done away with dual camera setup and instead opted for a triple-rear camera system. Both the Galaxy S10 and S10+ feature triple-camera unit on the rear. The third sensor on the back handles ultra-wide photos. Other than that, there is a telephoto lens with a 2x optical zoom.

Is there a 3.5mm headphone jack? Yes!

Similar to last year, Samsung has once again retained their 3.5mm headphone jack with the Galaxy S10 and S10+. Therefore, customers purchasing these phones do not need to worry about extra dongles or wireless headphones. They can simply connect their wired headphones to a 3.5mm audio jack. 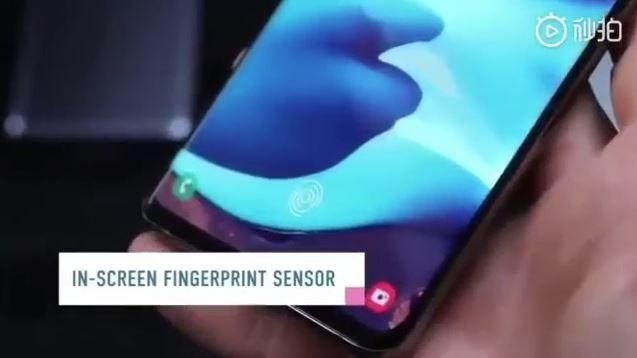 Both the Samsung Galaxy S10 and S10+ feature the in-display fingerprint reader. So, the fingerprint reader is once again back on the front. However, it goes behind the display this time around, similar to OnePlus 6T and many other Chinese phones out there.

Samsung Galaxy S10 and S10+ support wireless charging. So you can wireless charge the handset without having to worry about the charging brick or cable. What's more, it also supports reverse charging mechanism. You can also charge the Galaxy Buds wireless earphones.

This is all we have gathered from the leaked hands-on video of the Galaxy S10 and S10+. Stay tuned with us for continued coverage about the upcoming Samsung Galaxy UNPACKED event.