Xiaomi Mi A3 Android One phone is now official in India and while it’s not really what we expected, it brings back the basics like the headphone jack and storage expansion - both of which were missing on last year’s Mi A2. The Mi A3 also has a significantly larger 4,030mAh battery as opposed to the Mi A2’s paltry 3,000mAh. But the biggest surprise comes in pricing.

Xiaomi has launched the Mi A3 in India at a starting price of Rs 12,999 for the base variant with 4GB RAM and 64GB storage, while the top-end variant of the phone with 6GB RAM and 128GB storage will cost Rs 15,999 – the Mi A3 is the cheapest Mi A-series phone that Xiaomi has ever launched in India.

Here’s a closer look at Xiaomi’s Mi A3 Android One phone and everything that it brings to the table. 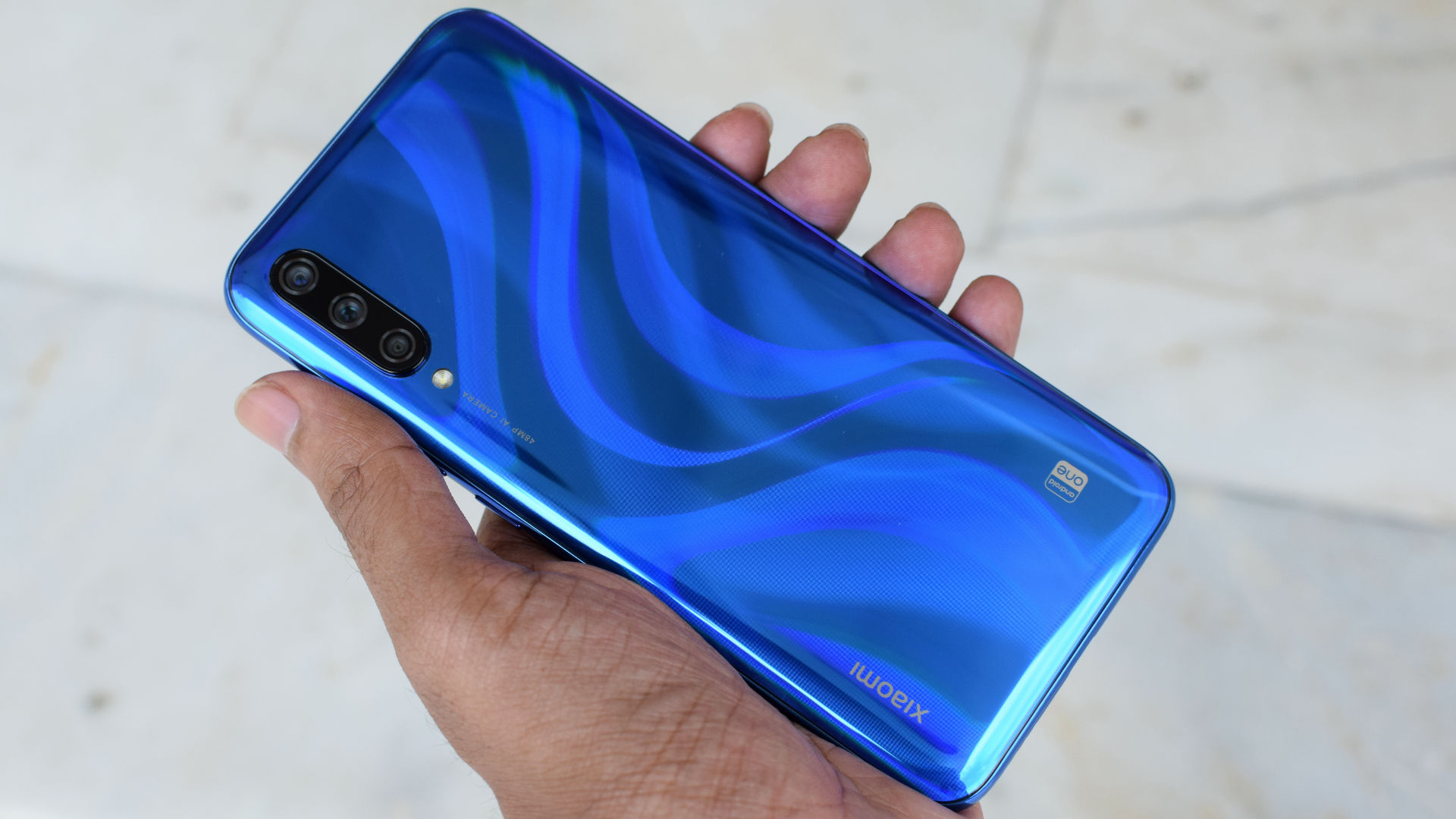 -- The Mi A3 boasts of a glass-plastic sandwich design scheme. There’s a gradient finish on the back, but it’s a lot more subdued when you compare it with Xiaomi’s aura design seen in the Redmi Note 7 Pro. This is also true about the colours. The Mi A3 will be available in three colours loosely inspired by the Google Pixel - Kind of Grey, Not just Blue and More than White. 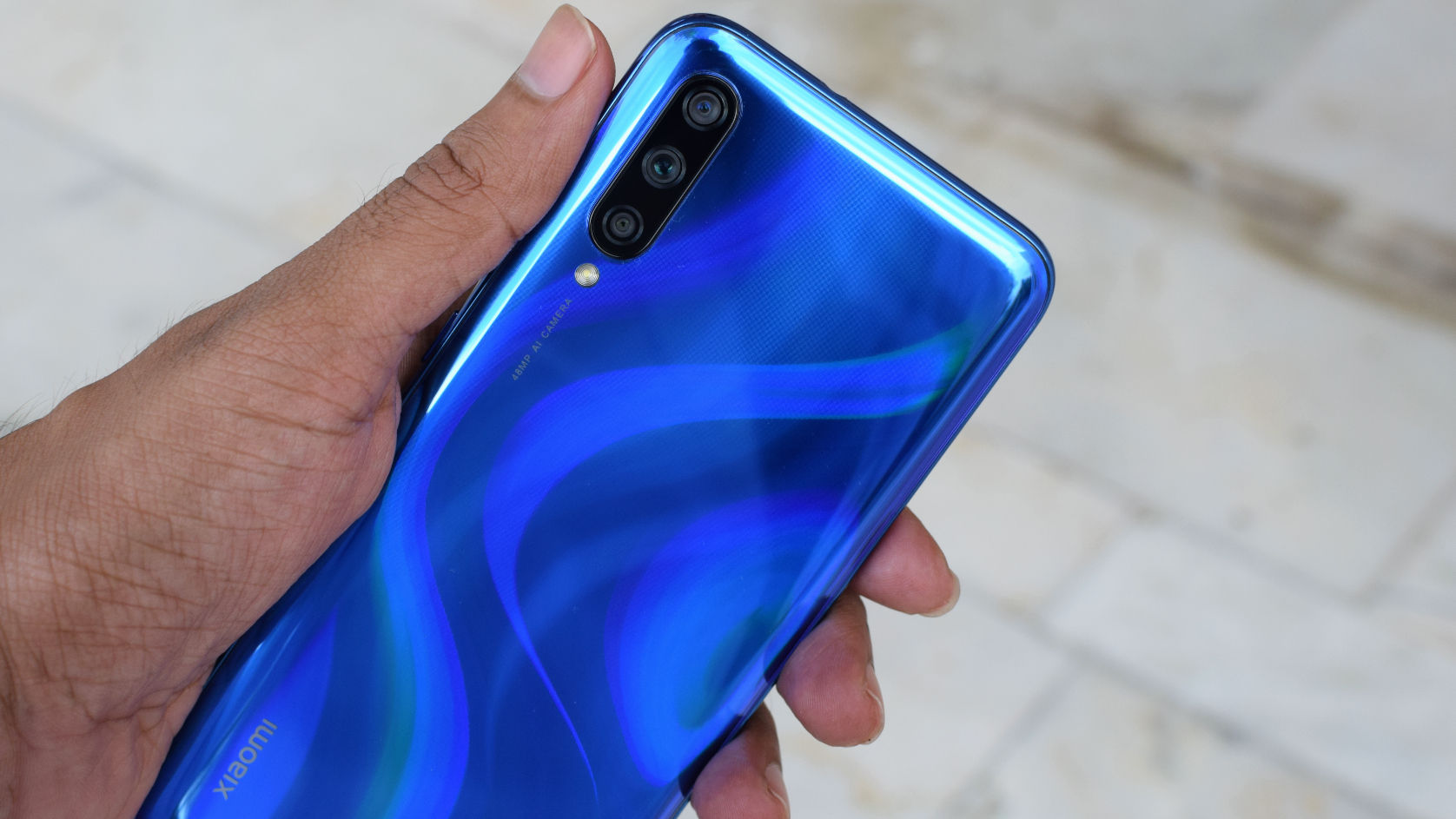 -- The Mi A3 has Corning Gorilla Glass 5 on the front, back as well as on the the camera module – making it the first Xiaomi phones to boast of such a level of protection. There’s no water-proofing as such but Xiaomi is using P2i hydrophobic coating in the Mi A3 which makes it resistant to accidental splashes of water or rain. 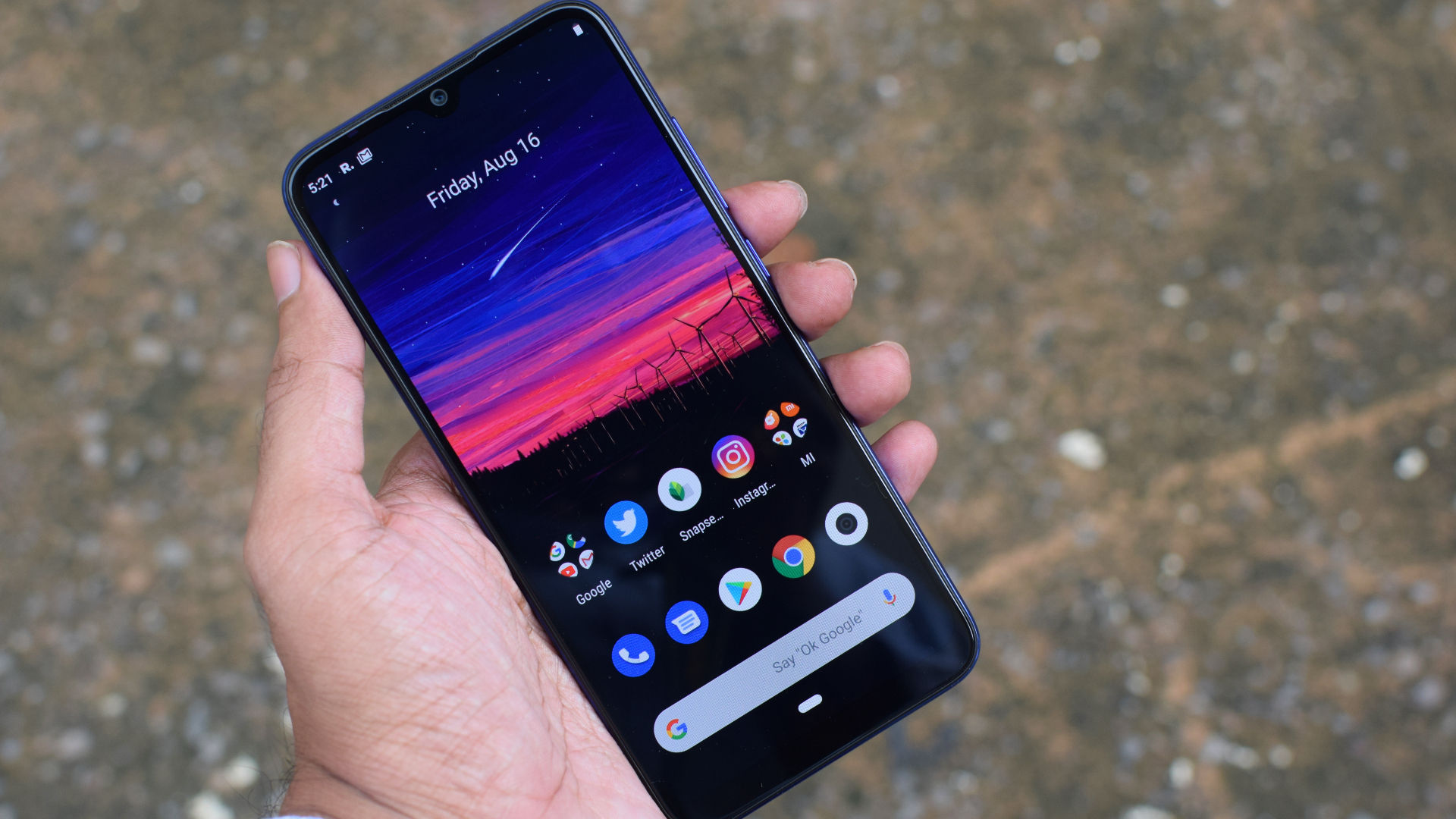 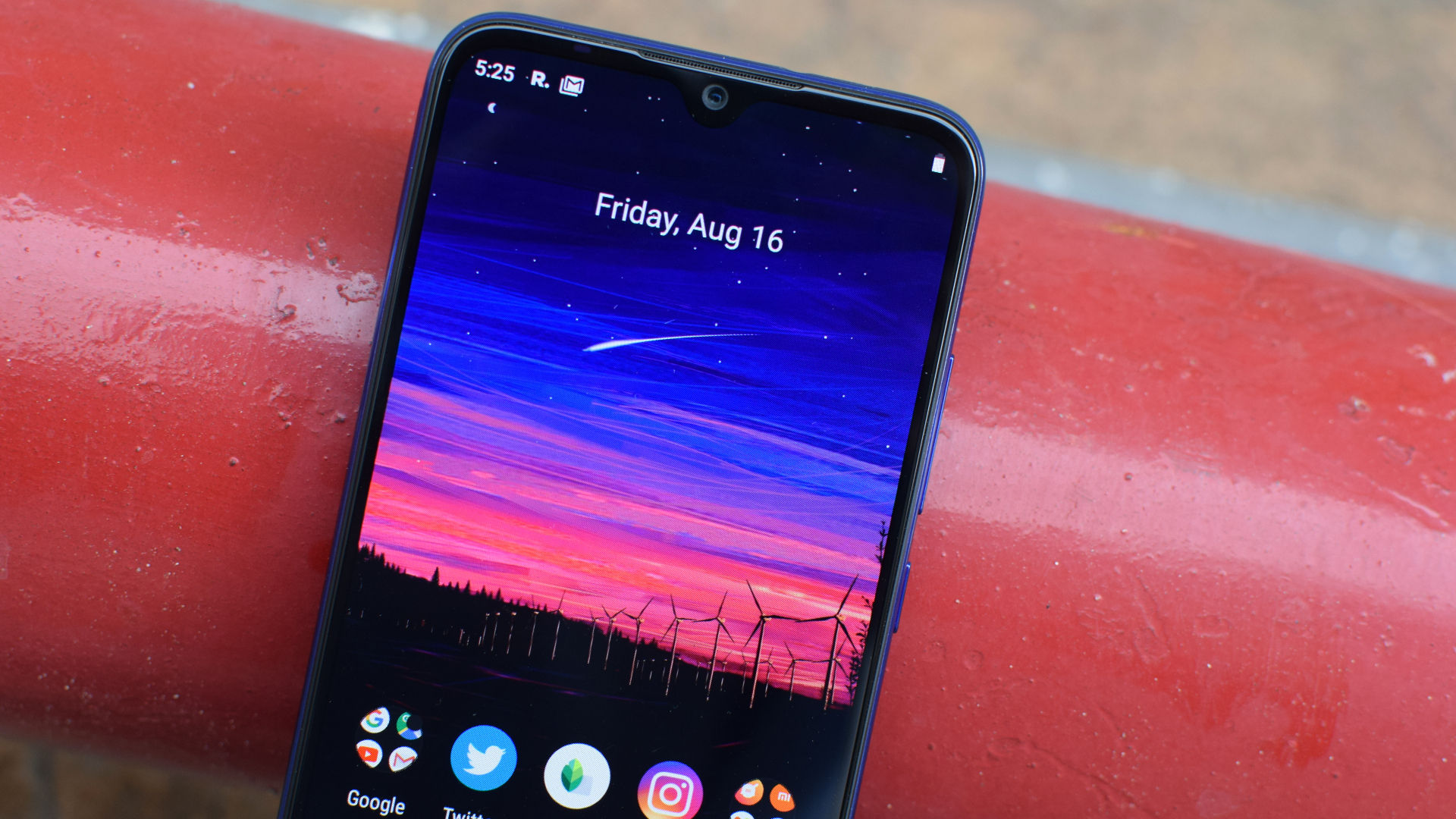 -- That AMOLED panel allows Xiaomi to offer an in-display fingerprint scanner for biometric authentication in the Mi A3. 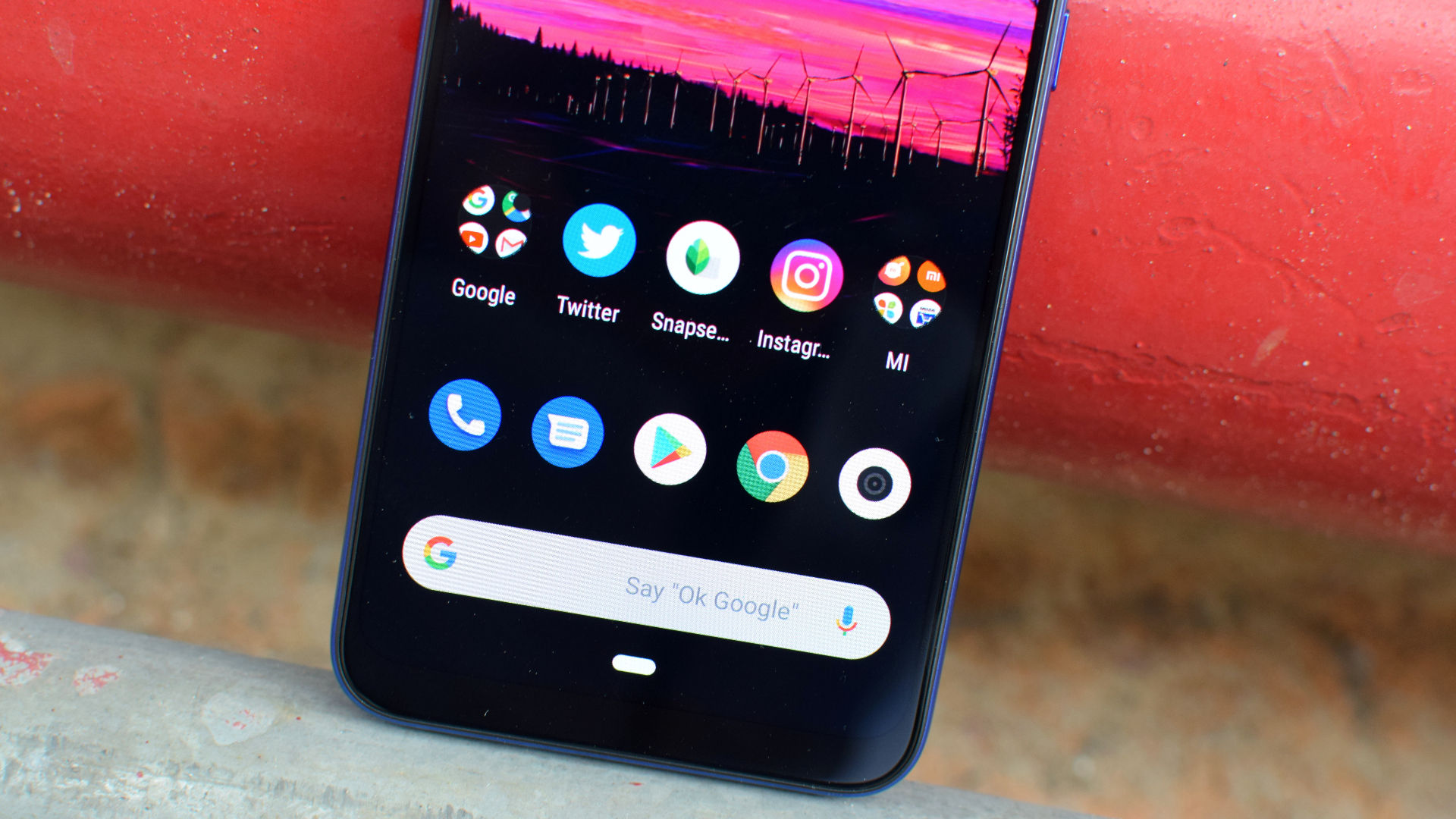 -- The Mi A3 is powered by a Qualcomm Snapdragon 665 processor paired with up to 6GB RAM and up to 128GB storage which is also expandable via a hybrid micro-SD card slot. 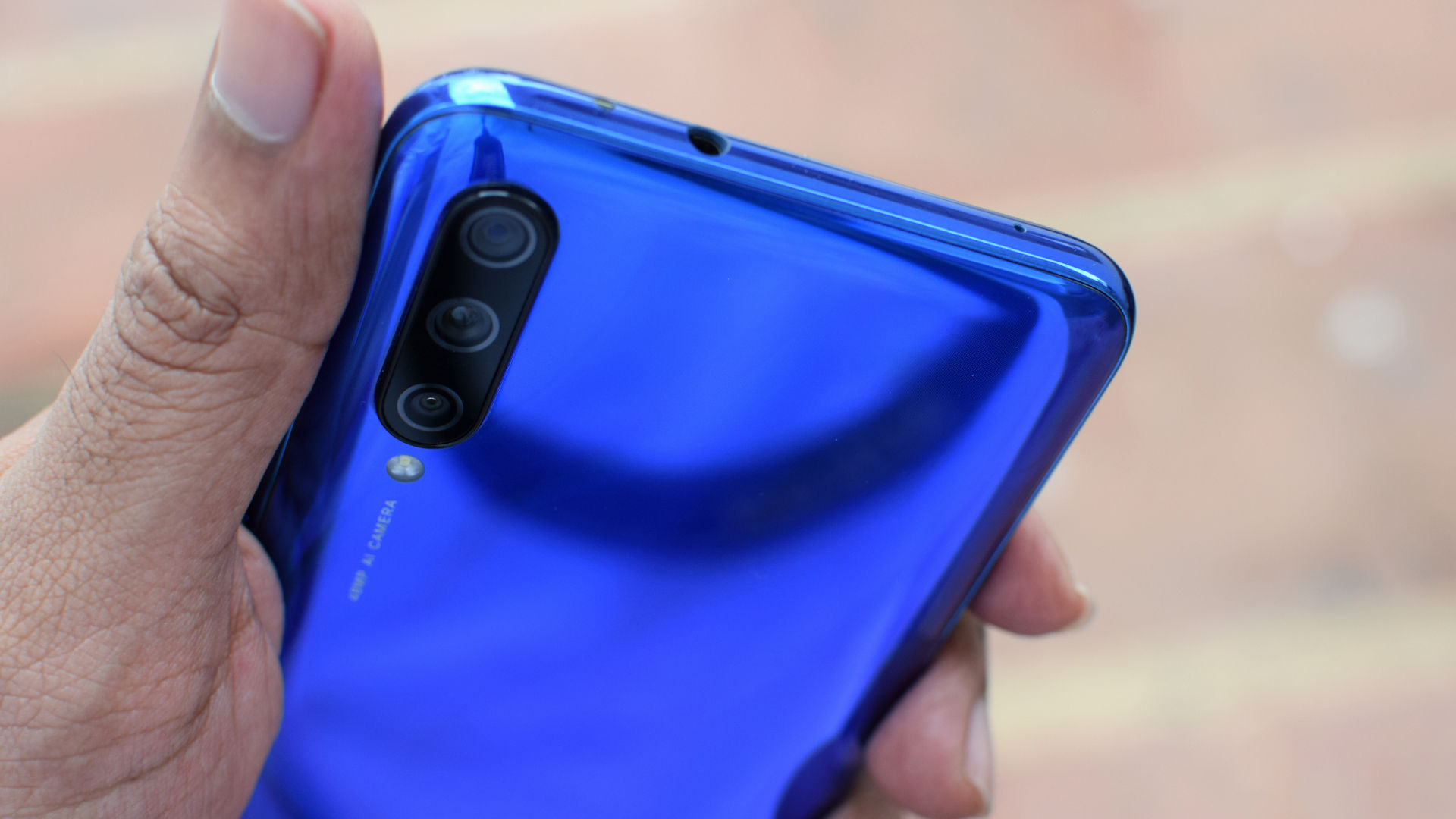 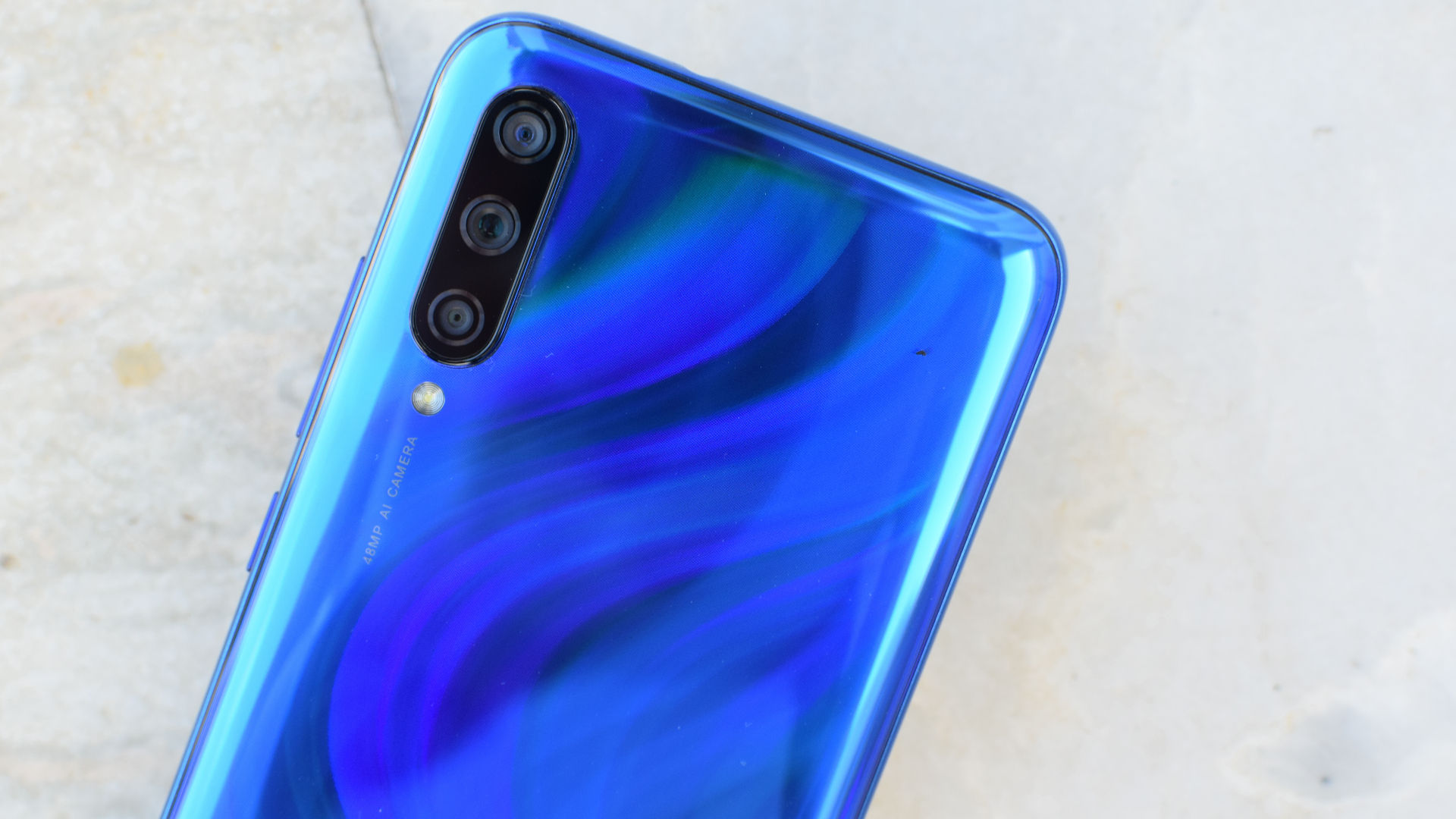 -- The Mi A3 has a triple rear camera setup consisting of one 48MP main shooter with f/1.78 aperture, an 8MP ultra wide-angle camera with a 118-degree field-of-view, and a 2MP depth sensor for portrait photography. On the front, it has a 32MP camera. 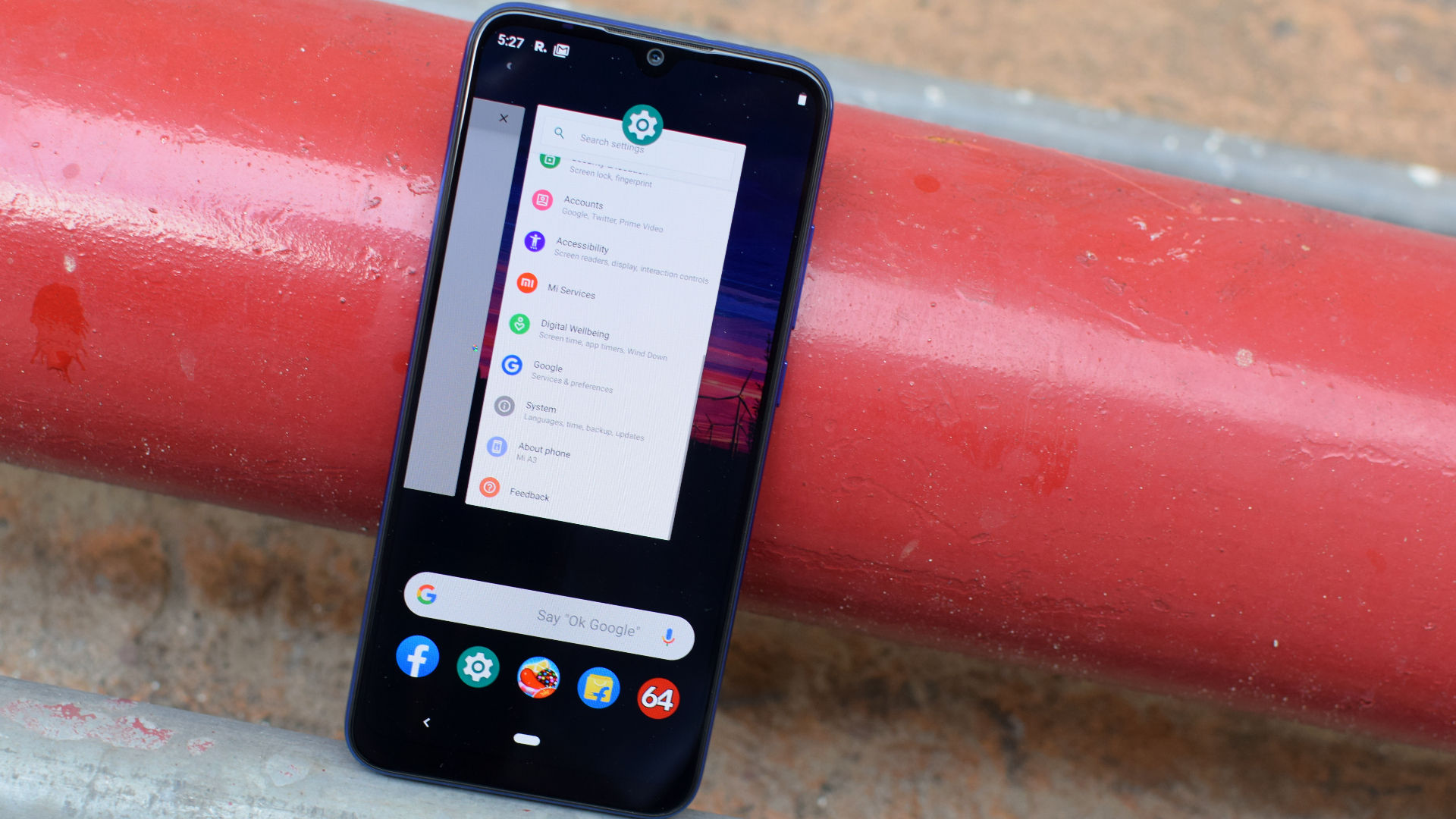 -- The Mi A2, even though it was a great value for money owing to its slick software and capable cameras, was widely criticized for missing out on the headphone jack and micro-SD card slot. The Mi A3 covers both these aspects while adding features like triple rear cameras, bigger battery and a modern design. 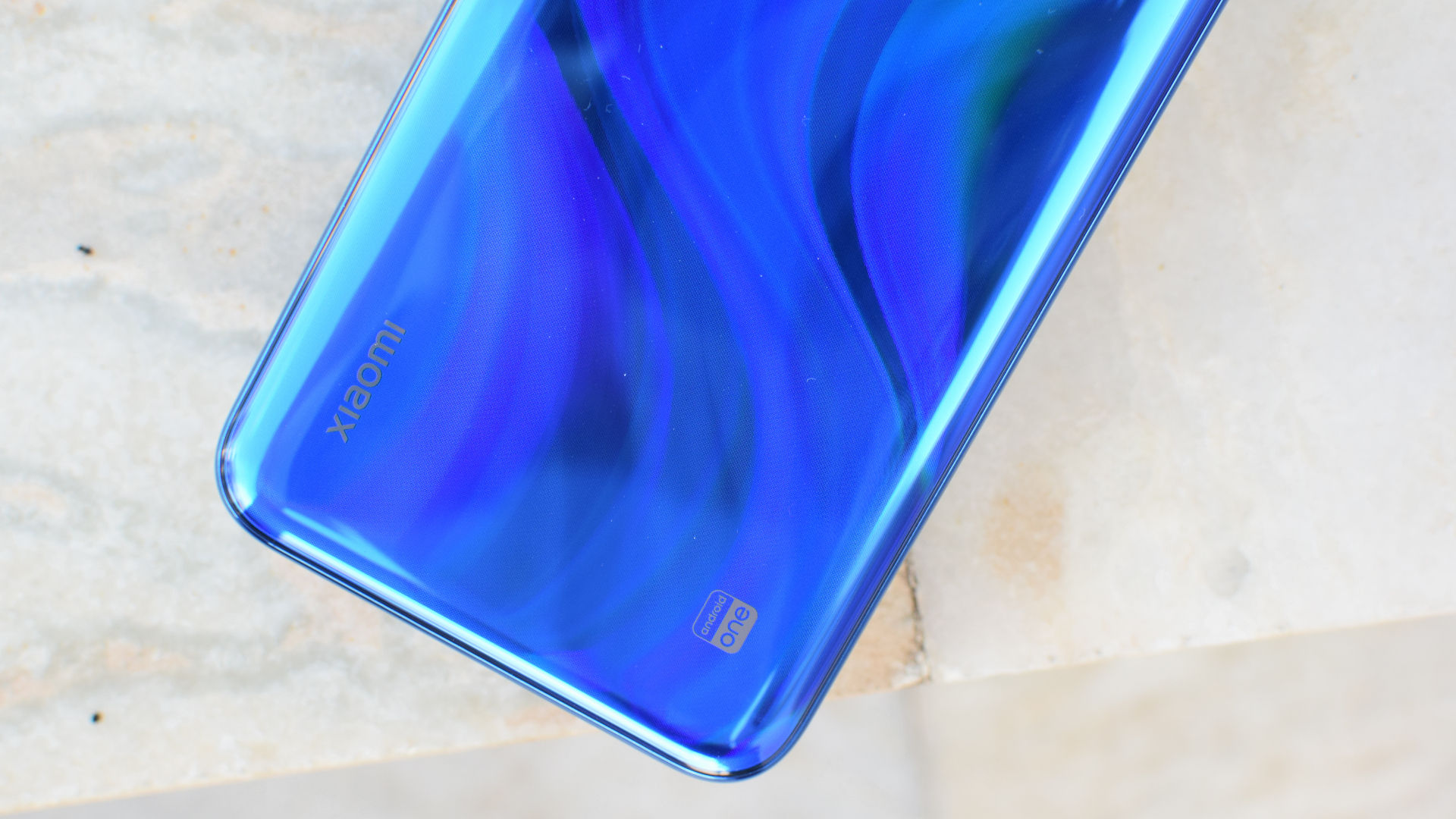 -- But the real star of the show has to be the software. Xiaomi’s Mi A-line-up of Android One phones offer a welcome change for buyers who want to buy a Xiaomi phone/hardware but are not particularly fond of the company’s MIUI software. The Mi A3 is no different – running stock Android Pie software with a few Xiaomi add-ons and no ads.