The lawsuit against Google alleges that the company pays men more than women for the same job and seeks a whopping $600 million in damages. 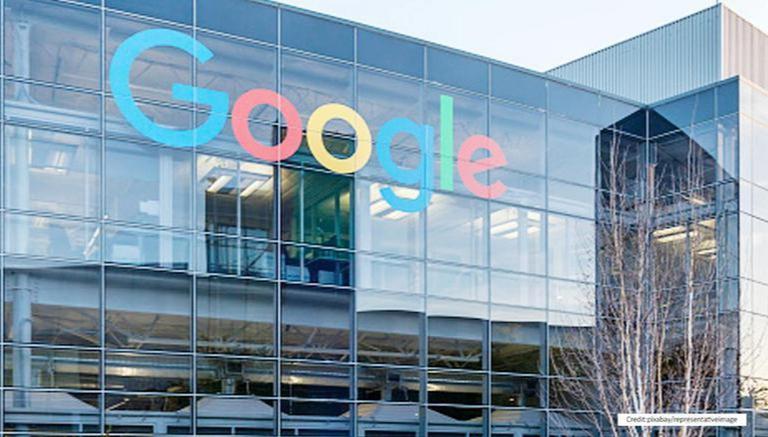 
Under heat for several antitrust complaints, legal woes mounted for Google in the US after nearly 11,000 women filed a class-action lawsuit against the Silicon Valley giant over gender pay disparity. The lawsuit against Google alleges that the company pays men more than women for the same job and seeks a whopping $600 million in damages.

Represented by 4 women, the lawsuit has been filed on behalf of 10,800 women who have alleged that Google violated California's Equal Pay Act. As per the suit, the company is said to have paid women employees approximately $16,794 less per year than 'similar-suited man' in California. The pay disparity is not only limited to the salaries. The women have also said that a similar situation is observed in other perks and women were paid smaller bonuses and less stock in the same job, code and location as men.

On May 28, Google failed to block the suit after a San Francisco state judge certified the class action allowing four lead plaintiffs to represent the 11,0000 women in the case. This development was welcomed by Kelly Dermody, one of the representatives of the case who slammed Google for prioritizing spending money fighting women in litigation than using the same money to pay women equitably.

This is not the first time the Tech giant has been accused of discriminating against female employees. In February 2021, it had to pay USD 2.6 million to more than 5,500 employees to settle a Google lawsuit for low pay. The accusations had been placed on the company between 2014-2017 and alleged that salary for Google's female engineers and Asians in California and Washington state was less as compared to men in similar positions. The pay discrepancies were cited in several Google offices such as California, Seattle and Kirkland, Washington.

READ | Google gets the nod to build one of its biggest campuses in San Jose, here are the details
READ | Telegram, Facebook, Google comply with India's new IT rules; Twitter yet to fall in line
First Published: 31st May, 2021 09:41 IST
SUBSCRIBE TO US