Airtel Secure Internet will protect users from viruses that can intrude into a smartphone or a computer system via the internet. Users can set profiles as well. 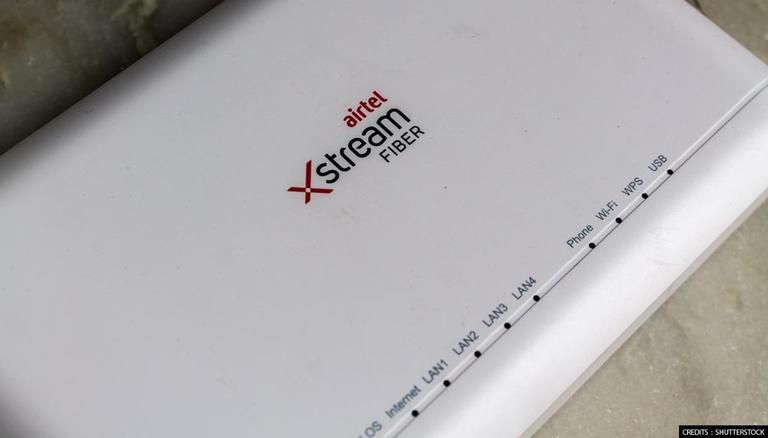 
Airtel Xstream Fiber has launched Airtel Secure Internet using which customers will offer virus and malware protection, along with content filtering services. Bharti Airtel has announced this new service which will help users block specific websites and apps and protect the devices connected to Airtel Xstream Fiber from viruses that might come through the internet. The service is priced at Rs. 99 per month and can be claimed on the Airtel Thanks App. Keep reading to know more about Airtel Secure Internet.

Airtel Secure Internet will protect users from several cyber threats that can intrude into a smartphone or a computer system via the internet. The devices connected through Airtel Xtream Fiber will be secured under the service. The administrator can select from up to four profiles, named Virus Protection, Child Safe, Study Mode and Work Mode The profiles are divided based on categories of content and are characterized by different restrictions. For instance, the Study Mode restricts online games and Work Mode restricts streaming sites like Netflix, YouTube etc. However, all the profiles are available for the same cost, and the user can select upon requirement.

The Airtel Secure Internet will be charged at Rs. 99 per month, which does not include GST. The monthly charge will be added to a user's Airtel Xstream Fiber bill. For ARP users, a monthly bill will be generated which has to be paid timely. To activate the service, a user can head on to the Thanks page on the Aitel Thanks App, wherein the Secure Internet card is to be selected. In the interface, a user can tap on the subscribe option to avail of Airtel Secure Internet services. The service will be activated within one minute to two hours from the time of application.