Alphabet is folding Sidewalk Labs into Google, as the firm aims to bolster its climate sustainability and consolidate businesses that aren’t making money. 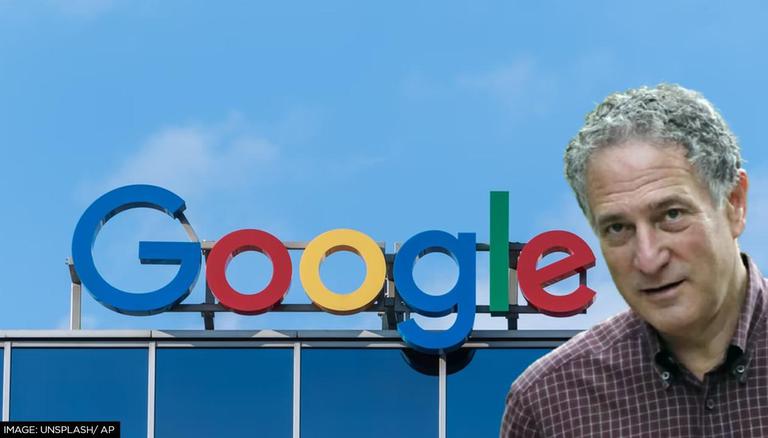 
Sidewalk Labs CEO Dan Doctoroff is stepping down for health reasons, and the six-year-old firm and its products will be folded into Google. In a blog post, Doctoroff informed that he has been diagnosed with what may be ALS (Amyotrophic lateral sclerosis) and wants to spend more time with his family. He also said that Alphabet is folding its smart city projects, known as Sidewalk Labs, into Google, as the company aims to bolster its climate sustainability and consolidate businesses that aren’t making money.

“These products will continue to be led by Sidewalk Labs President of Urban Products Prem Ramaswami and Chief Technology Officer Craig Nevill-Manning, both Google alumni, and the teams will continue to execute on their vision and serve customers,” he added.

Dan Doctoroff, who has previously also served as CEO of Bloomberg LP, founded Sidewalk Labs in 2015 with an aim to work with cities, using technology to address urban problems like real estate development, parking and energy savings. Now, he has said that Google parent company Alphabet will spin out Sidewalk’s Canopy Buildings as an independent company. Also joining Google from Sidewalk will be Pebble, which claims to provide sensors to municipalities and real estate developers to monitor real-time data for parking spaces.

READ | From COVID-19 jabs to banana bread, here's a look at the Google Year in Search 2021

“In the past year, we’ve been exploring many options to scale these sustainability products even faster, including external fundraising,” Doctoroff wrote.

“At the same time, while sustainability and social impact have been very important to Google since its founding, over the past few years Alphabet has also been increasing its focus in this area and doubling down on its climate-related commitments...Now is the right time to combine forces,” he added.

Meanwhile, it is to mention that in recent years, Google has become more vocal about its efforts to reduce carbon emissions and support environmental protection. Back in October, the company announced changes to many of its core products, including maps and search results, in a bid to help consumers make sustainable choices. Additionally, Google’s parent company, Alphabet, has been of late also been shifting its plans for those bets to emphasize revenue, trimming projects that don’t meet its objectives.

READ | Google announces Android 12 Go Edition to be released next year; Here are the new features

Sidewalk, on the other hand, has until now been one of those bets. Now, as the project joins Google, Prem Ramaswami, Sidewalk’s president of urban products, and Chief Technology Officer Craig Nevill-Manning, will continue to lead the efforts, Doctoroff said. “I couldn’t be more excited to see Google accelerate the development of our products and technology to achieve their sustainability mission — not a moment too soon for the world,” he added.

WE RECOMMEND
Google Year in Search 2021: Black fungus tops list in India under 'what is' category
Google Chrome Vulnerability: Emergency security update released; download immediately
Google asks employees to get inoculated by Jan 18 to avoid facing consequences: Report
From COVID-19 jabs to banana bread, here's a look at the Google Year in Search 2021
Alphabet deploys 100 'housekeeping' robots at Google's offices to run errands; Watch
Listen to the latest songs, only on JioSaavn.com