Alternatives To YouTube TV As Its Subscription Price Goes Up To $64.99 Per Month

Alternative to YouTube TV is now being searched by users as the subscription service has decided to hike their prices to $64.99 per month. Read more.

YouTube TV has jacked up its prices to $64.99 per month since June 30, 2020. This new subscription price introduced by YouTube TV has made it the most expensive of cable TV streaming alternatives in the USA. The platform undoubtedly has some of the best offerings for its customers, like a simple and single payment option with multiple accounts that can be shared with family members. But, people who do not wish to spend a heavy sum to watch television per month may need to find an alternative to continuing to watch their favourite content. Below are some of the best YouTube TV alternatives for people in the USA -

Hulu with Live TV has only been recently introduced. Hulu has proven its potential in the on-demand option, now it has an extensive number of live channels including local channels for viewers. Add-ons like HBO, Showtime and Cinemax make an additional package bundled along with Hulu with Live TV. Hulu with Live TV cost $54.99. Users will have to pay extra in order to access the advertisement-free library of Hulu.

Philo is a cheap but effective alternative for YouTube TV. The subscription package for Philo is priced at only $20 which gives users access to 60 channels. The channels range from entertainment, news and lifestyle, allowing users to have a wide range of options to choose from. Philo is available on most of the devices based on Android/ iOS platforms along with TV platforms which makes it more accessible for users to consume content. 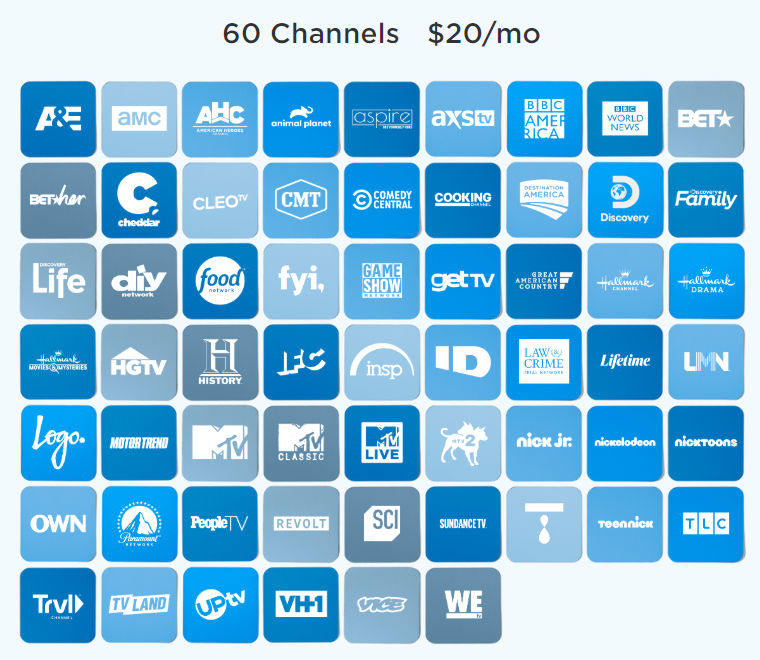 Sling TV is one of the most famous streaming TV services in the USA. Sling TV plans start at $30 along with add on packs which go up to $45 per month. One of the key attractions of Sling TV is that it allows users to pick and choose their favourite content and make a customised plan for their users.

Also read: As Apollo 13 turns 25, Ron Howard shares "I never got to space, but I got weightless"

AT&T TV was formerly known as DirecTV Now is reportedly losing a lot of its original customer base after the shift to AT&T. But, it offers a number of plans for users which rang from $50 to a whopping $135  per month. AT&T wireless customers are also eligible for a discount on this service.