Musk impersonators have stolen at least $2 million from investors in cryptocurrency scams over the past six months, according to the Federal Trade Commission. 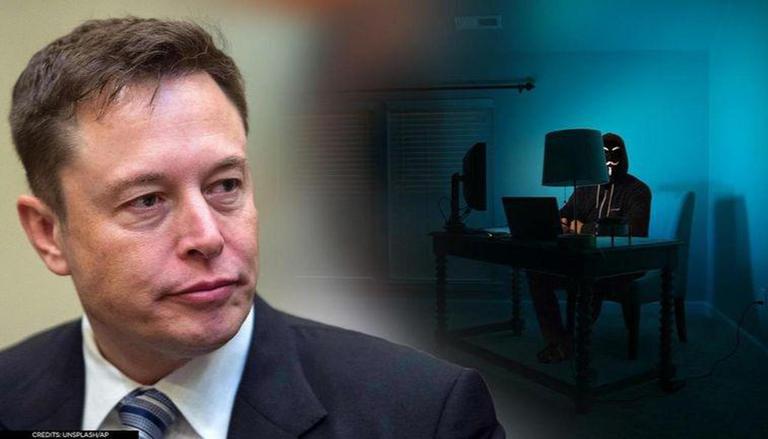 
Tesla CEO Elon Musk has been a supporter of cryptocurrency and his opinion about them also affects their market price. However, Elon Musk impersonators have been using his name to trick people into crypto scams. Musk impersonators have stolen at least $2 million from investors in cryptocurrency scams over the past six months, according to the Federal Trade Commission.

According to the regulator, the theft occurred using "giveaway scams," where the scammers pose as celebrities or other known figures in the cryptocurrency space and falsely promise to immediately multiply the supposed return but instead take the money sent by the people. Since last October, consumers reported losing more than $80 million in cryptocurrency scams. That’s about 12 times the number of reports and almost 1,000% more in reported losses than the same period a year earlier, the regulator said.

Last week, a woman in the United Kingdom lost £9000 in a bitcoin fraud that cashed in on Musk’s association with the currency. A woman named Julie Bushnell fell for the scam, after the fraudsters promised her double the sum in exchange for her cryptocurrency investment, as per a report on BBC. She shared that she was lured in by a fake news report resembling BBC’s website, which suggested that Musk would pay back two times the amount invested in the form of a bitcoin. Bushnell said that she had invested the amount saved for the deposit to buy a new home.

READ | Why is Bitcoin going down? Elon Musk is at the center of the Bitcoin controversy
READ | Elon Musk's fortune down 24%, loses 9 Billion in a year; no longer the 2nd richest person
First Published: 18th May, 2021 14:03 IST
SUBSCRIBE TO US

WE RECOMMEND
Elon Musk tweets "The Dogefather"; hints at SNL hosting spot to be held on May 8th
Cardano Price Prediction: Why is Cardano rising and how high will this crypto go? Find out
Elon Musk's fortune down 24%, loses 9 Billion in a year; no longer the 2nd richest person
Elon Musk asks Twitterati if Tesla should accept Dogecoin, here's the verdict
Elon Musk has unusual reply to tweet about how car companies can help with gas shortages