Elon Musk was named ‘Person of The Year’ 2021 by Time Magazine on December 13. Last year, the title was given to US President Joe Biden and VP Kamala Harris. 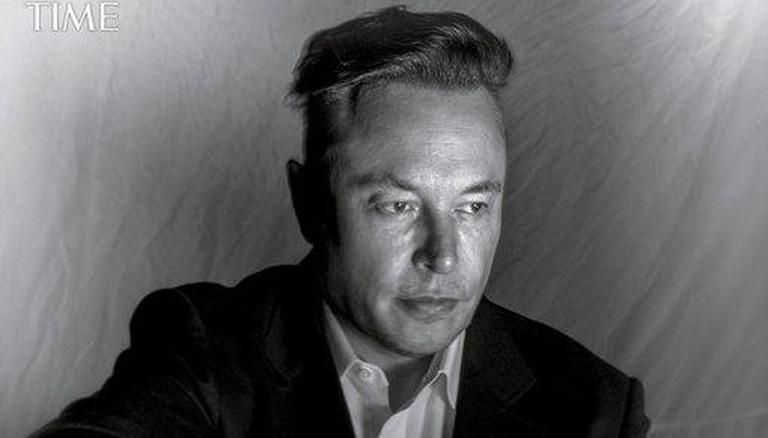 
Elon Musk was named Time Magazine's 2021 ‘Person of The Year’ on Monday, December 13. The news comes as no surprise as the year 2021 has been fairly rewarding for Musk as he became the world’s richest man with a net worth of almost $300 billion and grew influential enough to cause turbulence in the stock market with just a few witty tweets.

Despite his enormous wealth, Musk is probably the only billionaire who does not own a house as he had pledged to “own no home”, earlier this month-- a promise that he fulfilled by selling his mansion for $30 million on December 2. However, this is not enough to block the criticism surrounding Musk's enormous net worth, which, according to many, creates and promotes wealth inequality. In an interview with Time, the Tesla and SpaceX boss addressed the issue after bagging the new title.

Watch: TIME's 2021 Person of the Year @elonmusk on his wealth and income inequality #TIMEPOY https://t.co/tnl33UA3gb pic.twitter.com/xkxgiuSeoe

Musk’s argument on his wealth and income inequality

While confronting criticisms around assets owned by Musk, the Tesla CEO said that it is the politicians who are majorly involved in the push for higher government involvement in terms of ownership of assets. He added that people should be worried more about the excess consumption and wastage of resources instead,

"I think in terms of things that people should perhaps be worried about is… excess consumption…you know if someone is just wasting money on first-world luxuries in a crazy way," Musk said.

Musk also gave an example of Berkshire Hathaway owner and the world’s eighth richest man ($104 billion) Warren Buffet saying that he might be a billionaire but that doesn’t mean that he is “engaged in insane inconspicuous consumption”. He added, “You have to understand, like okay sure, he’s got a high net worth, but he’s doing a useful job for the economy…he’s very skilled at it and should probably keep doing it.”

'He bends governments and industry to the force of his ambition'

Elon Musk became the ‘Person of the Year’ 2021, taking the title from US President Joe Biden and Vice President Kamala Harris, who received it last year.

In a description about the billionaire, Time wrote, “The richest man in the world does not own a house and has recently been selling off his fortune. He tosses satellites into orbit and harnesses the sun; he drives a car he created that uses no gas and barely needs a driver. With a flick of his finger, the stock market soars or swoons”.

A few short years ago, @elonmusk was roundly mocked as a crazy con artist on the verge of going broke. Now he bends governments and industry to the force of his ambition.