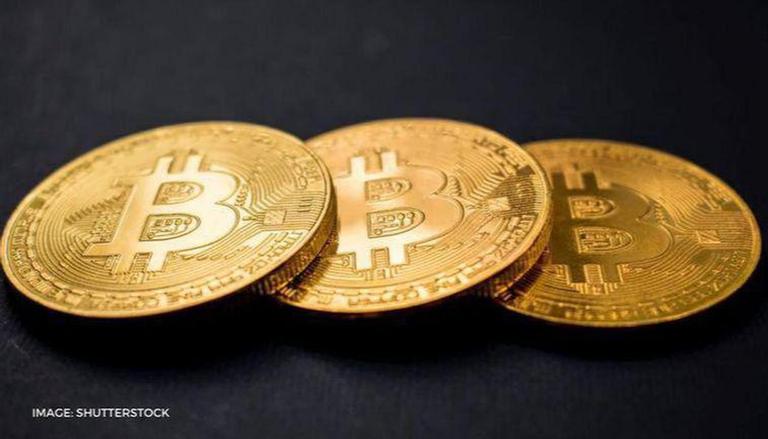 
Kyle Davies and Su Zhu started hedge fund manager 'Three Arrows Capital' at the kitchen table of their apartment in 2012. Now they're among the world's biggest crypto holders with a portfolio worth billions of dollars. According to the investment firm’s filing in January, Three Arrows Capital holds a whopping 5.6 per cent stake in Grayscale Bitcoin Trust (Btc) amounting to a $22 billion investment which was expected to amount to $2.1 billion in April.

Davies and Zhu attended high school together, then studied at Columbia University in New York before joining Credit Suisse as derivatives traders in Tokyo. After three years at the Swiss bank, they quit and launched 'Three Arrows Capital' to begin trading traditional currencies in emerging markets. Soon, they diversified their options expanding to equities and crypto. At present, Singapore based Three Arrows Capital holds DeFiance Capital, which invests in decentralized finance.

While it has become quite evident that Tesla CEO Elon Musk held the power to fluctuate BitCoin's value with a single tweet, Davies is not scared of the surges and plunges. Speaking to Bloomberg Quint, he said that recent fluctuations were "just a blip" that could scare newies but not experienced investors. At the moment of writing this article. Bitcoin is trading at $37,401.67.

On May 19, China banned cryptocurrencies triggering a plunge in the price of cryptocurrency like Bitcoin. Crypto investors were unhappy with the market turn out and they had blamed Tesla CEO Elon Musk for their loss. Musk who has been a supporter of cryptocurrency has however shown faith in Bitcoin. In his latest tweet, Musk has signalled that he has no plans to sell cryptocurrency despite the downfall in the market. The billionaire on May 19 tweeted, Tesla has "diamonds hands" by using the emoji for diamond and hands.  Musk in his latest tweet said Tesla has "diamond hands" which means that the company will not be selling its $1.5 billion stakes in bitcoin. "Diamond Hands" is a symbol that is used on Reddit to signal an intention of holding on to a stock.

WE RECOMMEND
Brock Davies and Scheana Shay welcome their first child after suffering a miscarriage
'Charlie bit my finger' gets sold for whopping $760,000 at NFT Auction
'Charlie Bit My Finger' video to be deleted from Youtube forever, kids to sell it as NFT
Bote, Happ homer as Cubs beat Nationals 6-3
Baez's HR in 10th leads Cubs to 2-1 win over Cardinals