Facebook has slammed the UK competition watchdog for ordering the company to sell off the Giphy in order to address competition concerns. 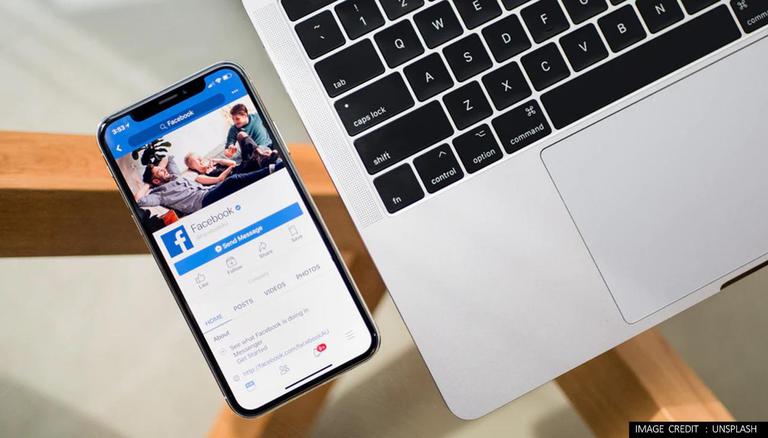 In response to concerns by regulators in the UK, Facebook argued that the decision of the UK regulator comprised of "fundamental errors", according to AP. Facebook while responding to the Competition and Markets Authority(CMA) said that the company had acquired Giphy in 2020 and the regulator's order of selling it would be "unreasonable and disproportionate". Facebook in the letter said, "The CMA’s complete divestiture remedy is grossly unreasonable and disproportionate".

Facebook spent around $400 million for acquiring Giphy. Shortly after Facebook announced the acquisition of Giphy, the UK regulator had started an investigation. The United Kingdom's Competition and Markets Authority, also called CMA said that the acquisition might result in Giphy being controlled by Facebook. Facebook said regulators should carefully weigh upon the decision, "before taking the extreme intrusive step of ordering the sale of a company which does not carry on business in the UK", according to AP. The CMA is scheduled to its final report on the deal on October 6.

It is worth mentioning that the UK regulators have raised concerns about the acquisition and said that it might reduce competition in social media and advertising, creating a monopoly for Facebook. Competition and Markets Authority said its investigation found the acquisition would hurt competition among social media platforms. Last month, Facebook had revealed that it rejected the preliminary findings. The tech company was of the opinion that the UK watchdog was not supported by the evidence.