Global internet outage led to chaos on June 8 as multiple websites operated by news outlets, e-commerce sites, among others were down and displaying ‘error'. 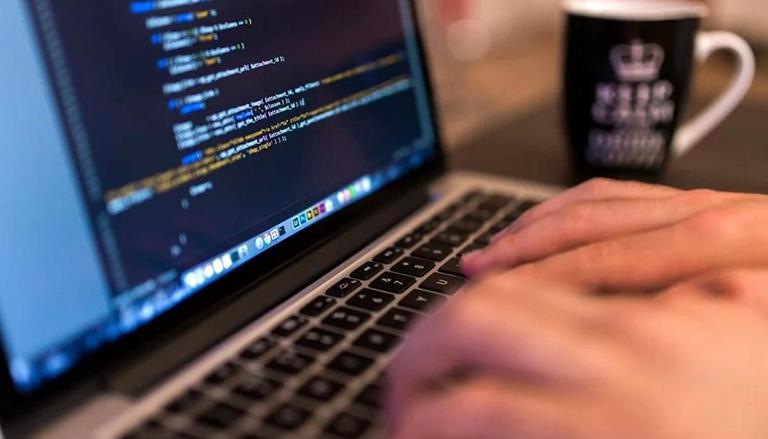 
Global internet outage led to chaos on June 8 as multiple websites operated by news outlets, e-commerce sites, among others were down and displaying ‘Fastly error’ instead of loading the webpage. As per 9News Australia, the mass web outage is believed to be caused by a data centre provider named Fastly and it impacted several popular websites. Some of the affected websites include Amazon, Reddit, SMH, Age, NY Times, Twitch, Pinterest, The Guardian, AFR, BBC, Pinterest, and Financial Times, Unsplash.

According to Downdetector.com, which tracks internet outages across the globe, Fastly appears to be experiencing a widespread outage. As of 4:03 PM on Tuesday, several websites are either working improperly or not loading. The error on high-profile websites was first reported by users who flagged “Error 503 Service Unavailable" pages being displayed while attempting to log on to a number of them. While some of the web pages showed “fastly error” while others termed the glitch as “unknown” such as for BBC. As of now, reports have stated that Fastly has reported an issue with its content delivery network (CDN) services.

Fastly is a content delivery network (CDN) company that assists users to view digital content in a faster way. Apart from CDN services, it is also known to provide security, video delivery, and other edge-computing services. Some of its customers are giants including Slack, Airbnb, Spotify, and Stripe. The latest global internet outage, as per the Financial Times product manager, is also due to an ‘obvious glitch’ in the popular CDN provider, Fastly.

The internet outage has also triggered memes on Twitter which is working perfectly. While some are saying “the internet is broken” others are helping in raising the issues faced while accessing various websites. The Downdedector has listed a number of names of high-profile websites that are currently not loading.

READ | Adorable Red Panda cub born at Darjeeling; gives hope to its species and the Internet

Have you tried turning it off and on again? pic.twitter.com/cEzqOhYC9c

The internet is down but I'm still here, so 👋🏻

Internet is down. huge web outage going on right now.

Reddit is Down
Twitch is Down
Amazon is Down.
and many others.

With this internet #outage only one thing comes to mind pic.twitter.com/UvKZ9ueW6M