Apple's large lineup of devices like the iPhone, iPad and Mac use Google as a default search engine, and as it turns out, Google is likely to pay $15 billion. 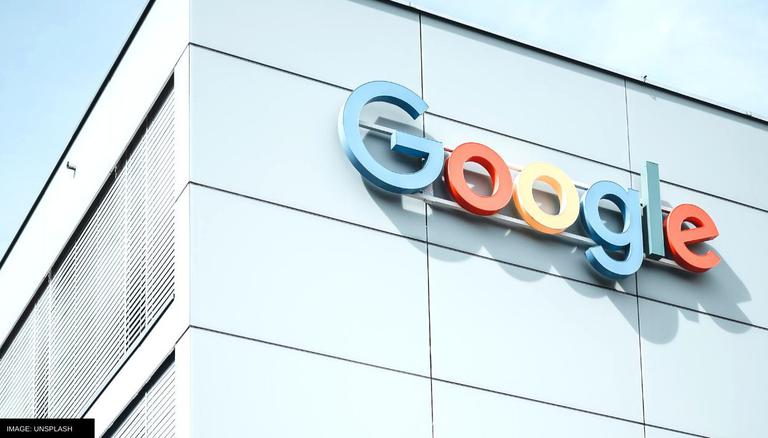 
Google pays a massive bill to Apple for being the default search engine on Apple devices such as iPhone, iPad and Mac. While the sum was already a whopping $10 billion for 2020, it might reach up to $15 billion this year. The multi-billion-dollar deal with Google pumps Apple's Services segment. However, regulators remain to be worried about the deal as both Apple and Google were being probed for potential antitrust violations.

According to a report by analysts at Bernstein, Google might pay as much as $15 billion to Apple this year, in order to remain the default search engine across the Apple ecosystem, which includes several devices such iPads, Macs and especially iPhones. The amount is a 50% rise over what it was in 2020, i.e. $10 billion. Additionally, the report also suggests that the amount paid by Google for remaining the default search engine on Apple devices might increase up to $20 billion in 2022. As mentioned in the report, the data is based upon disclosures in Apple's public filings as well as a bottom-up analysis of Google's Tariff Acquisition Costs.

An analyst at Bernstein, Toni Sacconaghi says that the Aplhabet-owned company is likely "paying to ensure Microsoft does not outbid it". The report also contains two potential risks about Google's payment to Apple. The first one being a regulatory risk, which might cause an impact on Apple's profits in the long run. Secondly, Google might reconsider this deal and decide that such an amount is simply not worth it.

Here is what is mentioned in the report: "We see two potential risks to GOOG’s payments to AAPL: (1) regulatory risk, which we believe is real, but likely years away; we see a potential 4-5% impact to Apple’s gross profits from an adverse ruling; (2) that Google chooses to stop paying Apple to be the default search engine altogether, or looks to renegotiate terms and pay less. We have noted in prior research that GOOG is likely paying to ensure Microsoft doesn’t outbid it. That said, with payments likely to approach $18 – $20B in FY 22, it is not implausible that Google could revisit its strategy."