The one-to-one calls on Gmail Chats will allow users to ring people quickly. Initiating a call will notify the receiver about it through the Gmail web app 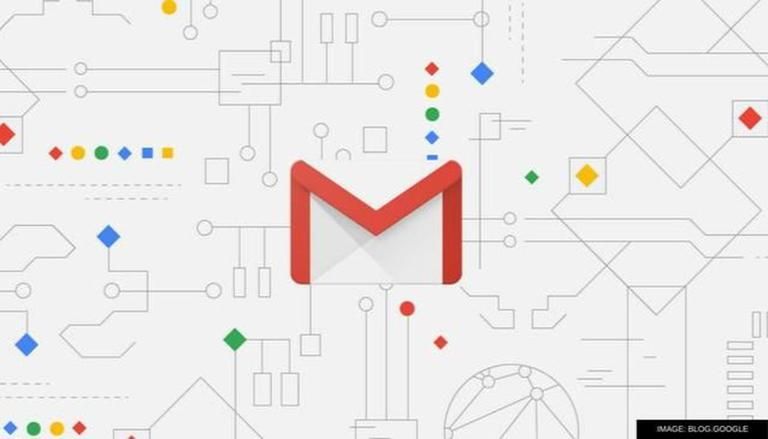 
Alphabet-owned Google's popular electronic mail service, Gmail, will soon be able to make and receive voice calls over the internet. The feature will allow Gmail users to communicate with other users on the internet through Gmail and the feature will be available on both the Android app and web browser. However, Google Meet itself will not get the feature for now.

As and when the feature becomes available on Google Meet, users would not have to create meeting links and share them with people to communicate with them. Instead, the feature will allow one-to-one interaction without the need to generate links, enabling direct calling from the application itself.

Users will be able to call each other using Gmail Chats

The one-to-one calls on Gmail Chats will allow users to ring people quickly. Initiating a call will notify the receiver through a notification via Gmail web app and ring the receiver's phone as well. Google Meet will also get this feature sometime later. The feature will help users call each other without the hassle of generating a link and sharing it with the receiver. The recipient can attend the call from any device, including a smartphone or a desktop/laptop.

In a public statement, Sanaz Ahari, Senior Director of Product Management at Google said, "Our intention is to bring Meet calling to all the natural endpoints in Workspace where you’d initiate an ad-hoc call including chats, people cards, and Spaces, but this will come first to one-to-one chats within the Gmail mobile app."

Other features that Google will release this year

Another feature that will come to Google Meet in near future is the 'Companion Mode.' The feature will roll out in November 2021 and will allow people to use their devices as a second screen for attending video calls. For instance, while using a smartphone, a user will be able to use their laptop screen for attending a video call, raise hands, have a conversation or other similar purposes.

Additionally, Google has also planned to release a live transcription feature for users to translate captions from English to German, French, Spanish and Portuguese. The company will also bring support for Google Spaces to more devices soon.

WE RECOMMEND
Is Google Meet tab on Gmail bothering you? Know how to remove it from your device
Google Meet is introducing new updates: From video backgrounds to changes in the interface
Google Meet New Update: AR Masks, filters and new features added to the app
Google announces Google Meet web app for Chromebook users just days after Zoom PWA launch
How to change background and use effects in Google Meet on phone? All you need to know