Holochain Price Prediction: Why Is HOT Going Up? Is HOT A Good Investment? Check Details

Holochain (HOT) managed to gain much attention after managed to surge by over 4000% at the start of February 2021. 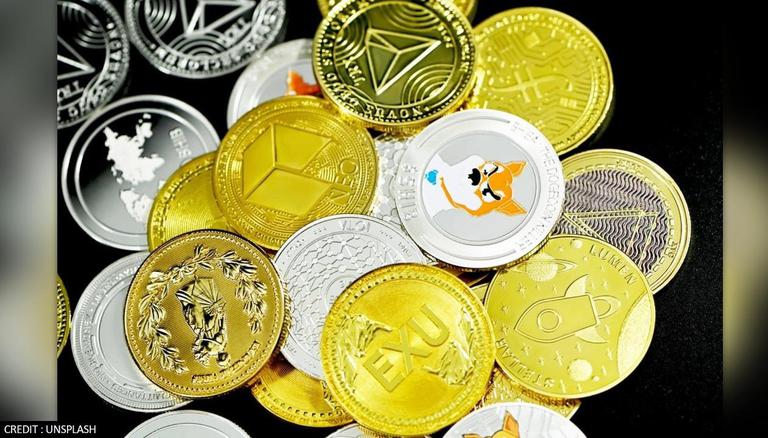 
Holochain (HOT) managed to gain much attention after managed to surge by over 4000% at the start of February 2021. The HOT coin reached an all-time high of $0.03 on April 5, and since it has been one of the most trending topics amongst the cryptocurrency market. The main reason behind the hike in HOT Coin’s price is the US Patent and Trademark Office's approval of Holo's rrDHT. Apart from this, here's some information that can be viewed to know if the HOT coin is a Good Investment or not.

According to the information listed on Captial.com, a total of 177.6 billion HOT were minted, including 133.2 billion (75%) allocated for public sale and another 44.4 billion (25%) kept for the company. HOT price had increased during mid-March 2021. The value of HOT was at its peak with a value of $0.03 on April 5. Since then, the trade has been flat until July. The price of the coin showed an upward movement which could present a new trading opportunity for investors. According to reports by Trading Beasts, Holo’s price is expected to reach $0.01 in December 2021 and move up to $0.02 by the end of 2024. Keep in mind that these prices are just predictions and could vary according to various factors. Thus, keep an eye out for any updates on HOT Coin price on the internet.

Why is the HOT coin going up?

The reason for the price of this coin going up was because the makers got the US Patent and Trademark Office's approval of Holo's DHT, which confirmed its dominant position in the Cryptocurrency industry. The Holochain also gains much attention for its features that make the transfer more versatile, resilient, scalable, and thousands of times more efficient than blockchain. Many market experts like Coinpedia, TradingBeasts, DigitalCoin and Walletinvestor, believe that the HOT coin is a buy within a one-year period and could be a thought investment source after that time period. But according to the developers of this token, Holo, the 2026 HOT coin price forecast claims that the value will rise to $0.05 over a five-year period. But it is better to analyse the price inflation and deflation of the HOT coin before investing in it.