As per the report by a market research firm, the Indian PC market has shown a year-over-year growth of 42.7%, bouncing back after a decline during the pandemic. 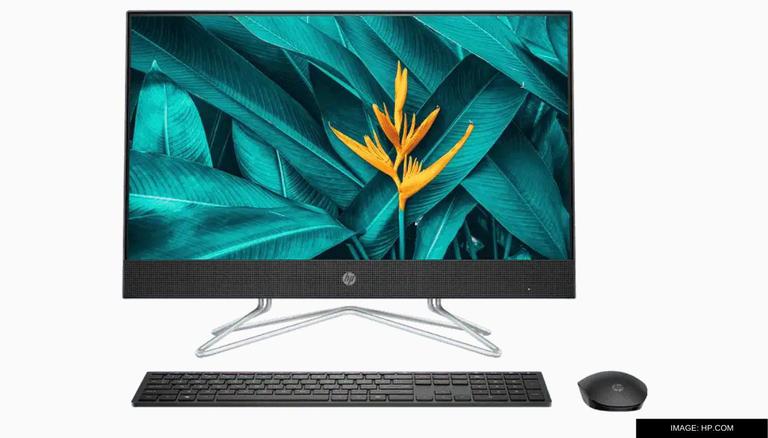 
According to a recent report by Canalys, PC shipment in India during the June 2021 quarter has grown at 42.7% year-over-year. The number of shipments has shot up to the highest in five years to a whopping 4.1 million units. It includes over 2.4 million laptops or notebooks, more than half a million desktops, about 1 million tablets and 54,000 workstations. The global technology market analyst also says that all categories have grown over double digits compared to last year.

“The market has finally returned to pre-COVID shipment levels,” said Canalys Research Analyst Ashweej Aithal. “While desktops and notebooks haven’t really seen a major bump in shipments, tablets are in much higher demand than before, resurrecting what was a dying category in India. Due credit for that should be given to remote learning, as well as the accelerated digital transformation of multiple industries and processes."