Tech billionaire and cryptocurrency aficionado Elon Musk has once again fluctuated the value of Bitcoin by making a tweet about it late last week. 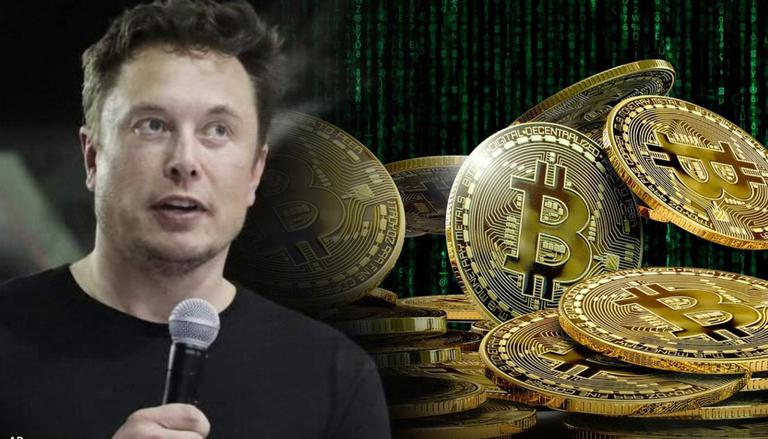 
Tech billionaire and cryptocurrency aficionado Elon Musk has once again fluctuated the value of Bitcoin by making a tweet about it. It all started when a user wrote "Bitcoiners are going to slap themselves next quarter when they find out Tesla dumped the rest of their #Bitcoin holdings". His tweet came days after Musk announced that his electric car making firm would not accept Bitcoin as payment, citing excessive use of fossil fuel used in its mining. The user further wrote that with the amount of hate that Musk was getting, he would not blame the billionaire further for plummeting price of bitcoin. Instead of defending himself, Musk simply replied "Indeed", thereby sending the price of bitcoin further down.

Bitcoiners are going to slap themselves next quarter when they find out Tesla dumped the rest of their #Bitcoin holdings.

With the amount of hate @elonmusk is getting, I wouldn’t blame him…

Late last week, the Tesla chief took to the microblogging site to announce that his electric car company would no longer accept payments in Bitcoin citing excessive use of fossil fuels for its mining. The tweet led to an immediate plunge in the value of the cryptocurrency, which has continued since then. On Sunday, May 16, the price of Bitcoin traded below $45,000. The downward trajectory followed on Monday as Bitcoin traded for $42,702 at its lowest in the evening, according to data by the coin desk. On Tuesday, it picked up an upward trajectory and is trading at $45,354.09 at the time of writing this article.

Strength around $42K. If we dip below $38K, there’s cause for concern. #bitcoin pic.twitter.com/ltrypVZyAm

READ | Why is Bitcoin going down? Elon Musk is at the center of the Bitcoin controversy

READ | Elon Musk's fortune down 24%, loses 9 Billion in a year; no longer the 2nd richest person

Meanwhile, Twitter CEO Jack Dorsey hailed the cryptocurrency Bitcoin as he said that the token “changes everything for the better.” The Twitter boss added that he would "forever" work to improve the cryptocurrency, adding that “no single person or institution will be able to change it [cryptocurrency] or stop it.

READ | Crypto scammers made over $2 million through fake Elon Musk giveaways: FTC
First Published: 18th May, 2021 16:08 IST
SUBSCRIBE TO US

WE RECOMMEND
Elon Musk's fortune down 24%, loses 9 Billion in a year; no longer the 2nd richest person
Elon Musk asks Twitterati if Tesla should accept Dogecoin, here's the verdict
Elon Musk reveals hilarious pronunciation of son's name; tells who named the baby
Elon Musk has unusual reply to tweet about how car companies can help with gas shortages
Elon Musk tweets "The Dogefather"; hints at SNL hosting spot to be held on May 8th