Is VLC Media Player Banned In India? Here Is What We Know About It

VLC Media Player has reportedly been banned in India by the government. Information suggests that the official website of the platform is not accessible. 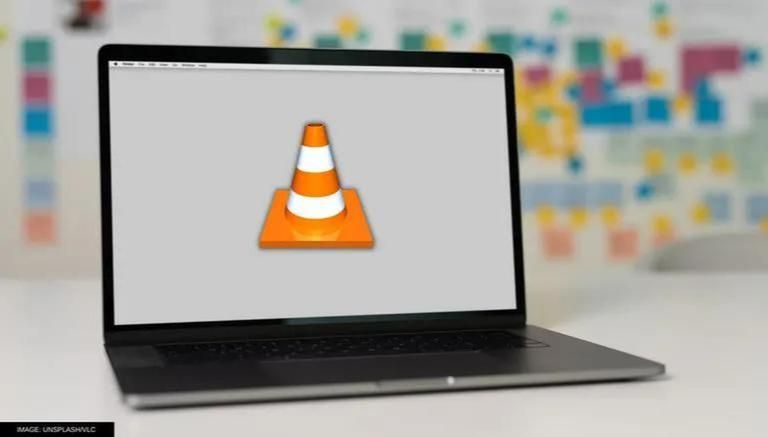 
Popular media player VideoLAN Client, also known as VLC Media Player has reportedly been banned in India. Compiling information from several resources, it seems like a soft ban has been imposed on the media player as it is still available on the Google Play Store and the Apple App Store. However, the official website at www.videolan.org is not accessible anymore. Here is what we know about the VLC Media Player ban in India.

According to a report by MediaNama, the government of India has imposed a soft ban on the VLC Media Player. In this case, the soft ban means that the official website of the platform is not accessible in India anymore. It looks like the government has indicated telecom service providers like Airtel, VI and Reliance to restrict access to the official website. However, the app is still working on the systems it is installed, including Windows, Android and iOS, on and is available on both the Google and the Apple app store.

Further, the report states that the website has been down for over two months in the country. However, Republic World could not verify the same as the website was accessible on an Android smartphone via Jio's internet services and on a Windows laptop via local broadband. Further, the app installed on the Windows laptop seems to be working just fine. Since neither the company nor the government has issued a statement related to the matter, the reported ban went unnoticed. 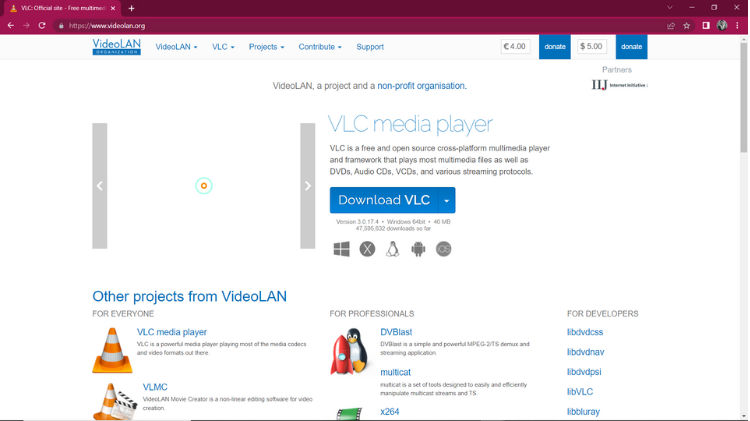 Why could the platform be banned?

Back in April, reports about VLC media player being used as a carrier for malware and cyber attacks came up. Symantec's cybersecurity revealed that a Chinese group of bad actors, known as Cicada, is hacking into VLC media player installed on Windows desktops and laptops. Once the group gets access to users' computers with the help of a VLC media player, they use it to spy on government organisations and other authorities. Apart from this, Cicada is also targeting non-profits and firms with religious connections.