NICT, short for National Institute of Information and Communications Technology has achieved a speed of 319Tbps, which seems to be the new world record. 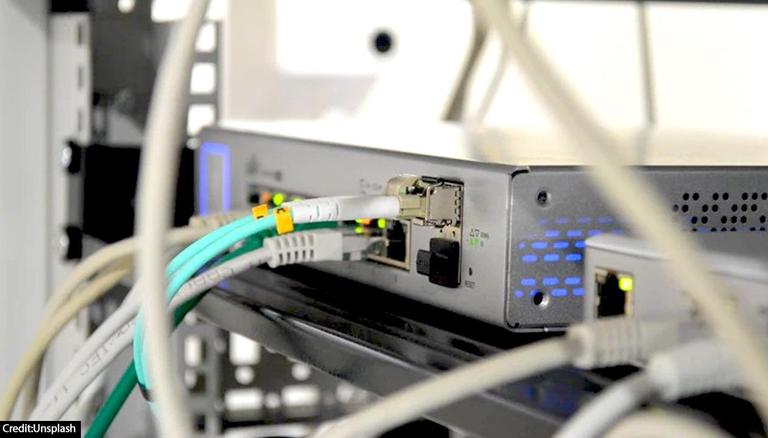 NICT, short for National Institute of Information and Communications Technology has achieved a speed of 319Tbps, which seems to be the new world record for highest internet speed. They managed to achieve it by upgrading every stage of the optics pipeline. As per a report on Engadget, the fibre optic line was upgraded to four cores instead of one. Additionally, the researchers used a 552-channel comb laser, which was fired at several wavelengths and was aided by rare earth amplifiers. While the test was conducted indoors in a lab, the test transferred data through a coiled fibre and simulated a distance of 1,865 miles.

The internet speed achieved by scientists in Japan is approximately 16,000 times faster than the speed of 5G technology, which is still available in some parts of the world. However, to implement the experiment at a national or even a regional scale, the setup will be extremely costly. One of the key aspects of a large scale internet setup is the cost, as users cannot pay a very steep amount. The scientists at NICT envision the technology to be beyond 5G and more practical than 5G.

Data transfer speed, more commonly referred to as internet speed is the most discussed aspect of the telecom industry. Internet speeds are advertised everywhere, from the monthly plans of a service provider to the basic requirement to run online games, internet speeds cannot be ignored in 2021. High-speed internet is what everyone needs to survive the current situation of pandemic and consequent work & learn from home situation.