According to the recent Speedtest Global Index of average download and uploads speed released by Ookla, India gains six positions from May to June 2021. 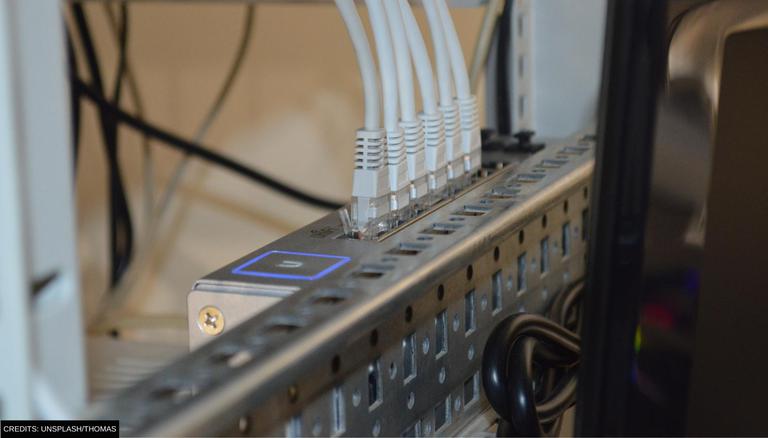 According to the recent Speedtest Global Index released by Ookla, India now stands at number 122, gaining six positions from the last month. The average download speed for June 2021 increases to 17.84Mbps, which is capable of downloading an HD movie in about 12 minutes. Last year in June, the average mobile download speed was 12.16Mbps, indicating a 47% increase from the last year. The upload speed and the latency remains to be 5.17Mbps and 48ms respectively. Globally, the average mobile internet speed is 55.34Mbps for downloading and 12.69Mbps for uploading.

The average global mobile internet download speed has risen from 34.67Mbps in June 2020 to 55.34Mbps in June 2021. The United Arab Emirates has the fastest mobile internet speeds in the world, with the average download speed being 193.51Mbps. South Korea follows closely at second position with 180.48Mbps average mobile internet speed. Qatar and Norway hold third and fourth positions with 171.76Mbps and 167.60Mbps download speeds respectively. The global leader of average Fixed Broadband speed is Monaco with 260.74Mbps. Singapore and Hong Kong closely follow with 252.68Mbps and 248.94Mbps respectively. However, the average for global upload speeds is 57.67Mbps.

WE RECOMMEND
Dr Arvinder Singh Soin gets mild COVID again despite 2nd vaccine dose; attests 'they work'
Vodafone Wifi Calling: When will the feature launch in India?
Vodafone network 'temporarily' down in Bangalore, other metro cities
How to port Vodafone to Airtel and other things to know
What is Starlink SpaceX? How does the satellite internet constellation work?