LPDDR5X is the next generation of chips designed to operate at lesser power while maintaining high data transfer speeds. Read for more details about LPDDR5X. 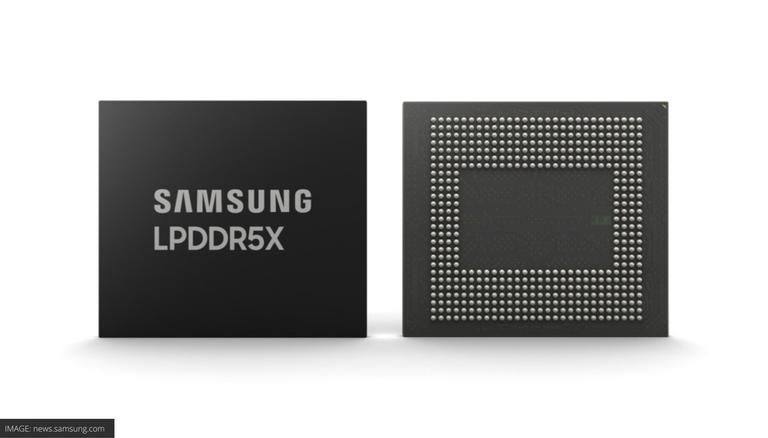 
Samsung does not only manufacture top-of-the-line Android smartphones as the South Korean company also manufactures memory chips. Most recently, Samsung has announced the world's first 14nm 14Gb Low Power Double Data Rate 5X DRAM, also known as LPDDR5X memory. As the name suggests, the new memory chips developed by Samsung will operate on lesser power while doubling the rate of data transfer. The memory chips have a wide use-case in the current era of digital technology including 5G, artificial intelligence and metaverse.

For those catching up, RAM stands for Random Access Memory. The RAM chips in a device are responsible for providing a virtual space to an application or software to run its underlying tasks, such as accessing loads of data from the software's library or applying changes to the existing data. While light applications such as document editing software or media player require comparatively less amount of RAM for their execution, heavy applications such as video games or web applications require a large amount of RAM to function properly.

Samsung's LPDDR5X is over 1.3 times faster than LPDDR5 memory type

LPDDR5X is the next generation of chips designed to operate at lesser power while maintaining high data transfer speeds. In addition, these chips will also come with enhanced capacity. In a public statement, Samsung says that the LPDDR5X speed provides "over 1.4x faster processing speeds and consumes nearly 20% less power than the previous LPDDR5 solution" used as RAM across multiple device types. With the new DRAM, the company claims to offer processing speeds of up to 8.5Gbps, which is approximately 1.3 times the speed achieved with the previous generation, LPDDR5.

As mentioned in the official newsroom post by Samsung published on November 9, "The 16Gb LPDDR5X chip will enable up to 64 gigabytes (GB) per memory package, accommodating increasing demand for higher-capacity mobile DRAM worldwide." Later this year, Samsung also has plans to collaborate with chipset manufacturers to establish a viable framework for expanding the world of digital reality. The advanced memory type will help in the evolution of other technologies that are dependent on data transferring and processing components, such as web-based digital environments or metaverse.