UMA Coin Price Prediction: Price Jumps 36% In Past 24 Hrs; Know Why UMA Price Is Going Up

Universal Market Access or UMA which is considered the world's largest asset manager for digital currency was launched in 2018 and owns the UMA coin. 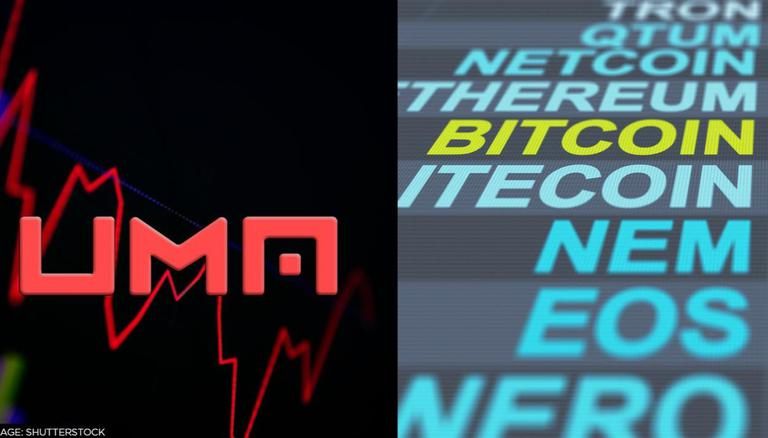 
Ever since Universal Market Access (UMA) has been gearing to launch its "Across Protocol", it has experienced a major surge in its price by a huge leap.  According to Coinbase, UMA's price has increased by 35% in the last 24 hours taking it to the all-time high of Rs 3,284.99. Apart from that, the market cap stands at Rs 90.4B followed by a price change of 63.56% in the last 7 days.

While the protocol has been already launched, the upward momentum has not yet slowed and is expected to continue for a few more days as the coin is going strong in the crypto market.

Presently at 9.30 AM, the UMA coin is trading at a price of Rs 1,397.98 followed by the daily trading volume which has increased by a huge number.

Universal Market Access or UMA which is considered the world's largest asset manager for digital currency was launched in 2018 after the growth of Ethereum. Initially, it was designed for the creation of synthetic assets on Ethereum's blockchain and also combines traditional finance and blockchain realm through its financial contract. Apart from that, Universal Market Access has allowed users to imitate any other assets available in the market further defining itself as a "decentralized financial contracts platform."

Why UMA price is going up?

The financial platform has recently launched its 'Across Protocol' which is said to be the "fastest, cheapest, and most secure bridge between L1 to L2, thus taking the value of the token to new heights.

With the future of the blockchain industry based on interconnectivity, the 'Access Protocol' project aims to achieve more gains leading to the surge of the UMA coin.