What is Giga Berlin? Here is everything you need to know about Tesla's Giga Berlin plan and what are the hurdles faced by Elon Musk's plan. read more. 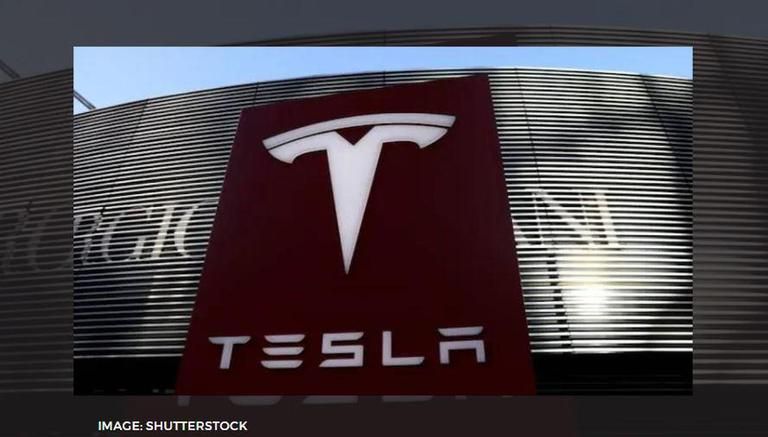 
Elon Musk is one of those billionaires who are not only rich but also have a great fan following around the world. His single tweet has the power of raising the prices of cryptocurrency. But, this time, Musk posted a Tweet about Giga Berlin, which is making many of his fans curious. This is why many people are wondering about what is Giga Berlin. If you have been wondering the same, then do not worry, here is all you need to know about it.

What is Giga Berlin?

Elon Musk, the CEO of Tesla, shared a Tweet on the social platform writing about Tesla’s Gigafactory Berlin factory which was supposed to start production by mid-2021. The Giga Berlin factory is a European manufacturing plant for Tesla Inc. which is under construction in Grünheide, Germany. This plant will be responsible for producing Model Y cars, and it is expected to produce a million vehicles a year. This will not only help the organisation to build futuristic electric vehicles but will also help them to accelerate the process a bit. As we all know that Tesla is devoting a lot of its focus toward a successful launch of the new Model Y which is why Elon Musk has visited Germany to meet the country's government officials. If things go well, Musk's company will see production begin by the end of the year.

Aiming for extreme precision with next gen Model Y – microns, not millimeters

However, the organisation is facing certain obstacles especially with the regulations of the German bureaucracy. The rules of the country have ultimately slowed up things for a fast-moving company like Tesla. A Tweet by Alex notes a statement by Musk which says: “There should be some kind of active process for removal of rules. Otherwise, over time, the rules will accumulate, and you get more and more rules until eventually, you can’t do anything."

Apart from not receiving full approval from the German Bureaucracy, Tesla's Giga Berlin plan is also facing a supply chain problem and a chip shortage. But, Tesla plans to utilize Giga Berlin and Giga Texas for the production of the new Model Y. If Giga Berlin falls behind schedule, then Giga Texas could pick up the slack.

Elon said, “There should be some kind of active process for removal of rules. Otherwise, over time, the rules will just accumulate and you get more and more rules until eventually, you can’t do anything”