Who Is Anand Eswaran? Here's Everything About The New CEO Of Global IT Firm Veeam Software

IT firm Veeam Software has appointed Anand Eswaran of Indian origin as the new CEO of their company, he will be replacing Bill Largent. 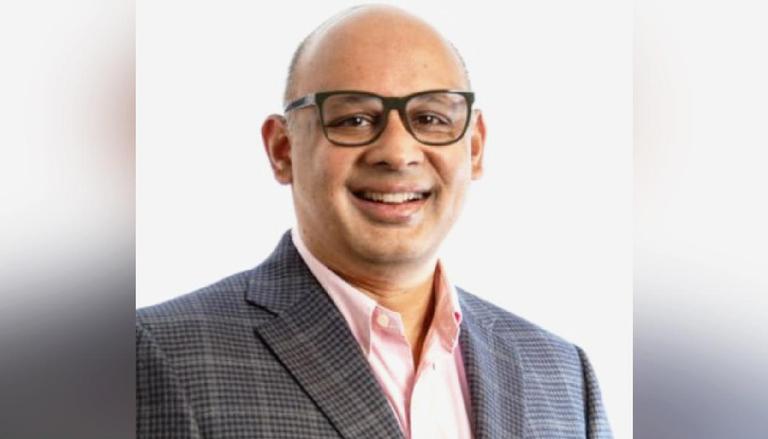 
IT firm Veeam Software has appointed Anand Eswaran of Indian origin as the new CEO of their company, and he will be replacing Bill Largent in the new role. He has also been named as the Veeam's board of directors. Veeam is a US-based which sees recovery and data management solutions across all settings and in the hybrid cloud. The company surpassed $1 billion in annual recurring revenue in 2021 and presently has over 400,000 customers. On the other hand, Bill Largent, Eswaran's predecessor, will step down as CEO after 13 years to focus on his role as Veeam chairman, after overseeing a record year of profitable growth in 2021.

Before joining Veeam Software, Eswaran was serving as president and COO of RingCentral, where he led exponential development and client expansion, with the cloud communications provider's most recent financial results indicating a 39% year-over-year gain under his leadership.

Today my @RingCentral chapter closes with unforgettable experiences and lasting friendships. My next chapter begins – promising opportunities to learn and grow. New beginnings as CEO of @Veeam. Excited! #understatement https://t.co/kjiuAMZYCp

The new CEO of Veeam Software, Anand Eswaram stated on Veeam's official website that Veeam is a one-of-a-kind firm that is expanding at a quicker rate than the market and he is thrilled to be joining such a talented team at such an exciting point in its evolution. He further stated that data is exploding and has become one of the most valuable assets for all businesses. He said that data management, security, and protection are critical to how businesses work today, and failing to have a solid strategy can be disastrous, and with the most robust ransomware protection and the capacity to secure data wherever it may live they have a unique opportunity to break away.

Chairman Bill Largent, stated that he is delighted to welcome Anand to Veeam as its new CEO. He further said that Anand has vast experience in building innovative company models, implementing market development, and driving growth through an inclusive purpose-led and people-first culture, and having someone with Anand's experience onboard will guide them into a new era of success.