Will Adobe Make Photoshop On Web Free For Its Users? Check Details Here 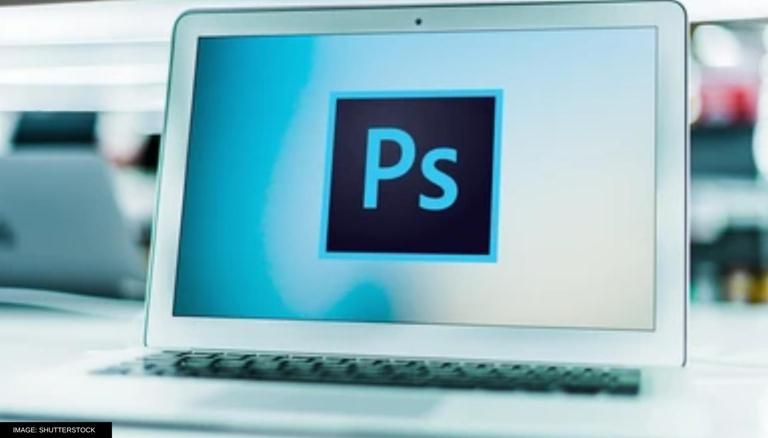 
Over the last few years, Adobe Photoshop has retained its position as one of the most popular and comprehensive photo-editing applications. It is used by students, professionals and expert designers all around the world to edit photographs and create graphics.

While the original application is slightly heavy on computer systems, Adobe has recently started testing a web-based free version of Photoshop.

It is quite a big deal as on the official website, Adobe sells a licensed version of Photoshop for as high as Rs. 19,158. According to a report by The Verge, Adobe is testing the free-to-use, web-based version of Photoshop in Canada. Apparently, Canadian users are able to access the service with an Adobe account. While some readers might think that Adobe will restrict most features in the freemium application, the report mentions that all the core Photoshop features will be available on the Photoshop Web.

To recall, Adobe released Photoshop’s web version last year, in October. However, back then, the application contained basic editing features only as the company was placing it as a collaboration tool. With time, Adobe added more features to the service until it started attracting a significant number of users. As of now, the web-based service provides free Photoshop resources.

Photoshop's web-based application could attract a lot of users

Right now, the company is testing the freemium version of Photoshop in Canada. As the service gathers more users, Adobe is hoping to charge a certain amount from users to download the full version or provide some advanced features. Additionally, it will also break the common notion among users that Photoshop requires a high-end machine as web-based applications are accessible almost through any desktop/laptop that has a good internet connection.

In the coming months, users might see Photoshop web expanding to other regions in the world. A similar free photo editing app that already exists as a web-based service is called Canva. It is worth mentioning that Canva provides some features for free but charges a monthly fee for providing some high-end features. While Canva does not compete with Photoshop as an image editing tool, the business model on which it runs is worth mentioning, as Photoshop might adopt the same strategy in the future.