Windows 11 Redesigns Microsoft Paint & Other Stock Applications; Have A Look

Microsoft is planning to refresh all the stock applications that will come with Windows 11. Images of refreshed Microsoft Paint and Photos have surfaced. 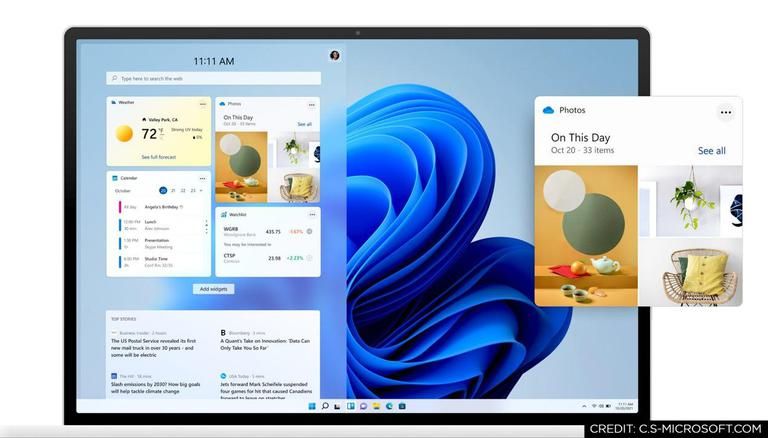 
After updating the Start Menu and File Explorer, Microsoft is planning to bring the new design language to other applications that come with the operating system. A report suggests that Microsoft is working on a new appearance and visual design for nearly all stock applications that will come with Windows 11. Additionally, the report also contains an image of the redesigned MS paint. Keep reading to know more about the new design of Windows 11's stock application.

As stated in a previous report, the official insider preview comes with a new File Explorer. The Windows 11 download available for developers also features the new Snap Layout, using which users will be able to align multiple applications that they wish to use at once. Another development noticed in the preview build is the Settings Menu. It has been refreshed with a left-aligned navigation panel. A new feature called 'hero' controls has also been included, which provides quick access to settings.

As mentioned in the beginning, Microsoft is planning to refresh all the stock applications that will come with Windows 11. Stock applications that come with a version of Windows include Clock, Calculator, Voice Recorder, Office, Photos, Notepad and MS Paint. Similar to the new File Explorer, the new MS Paint seems to omit the traditional ribbon menu that has been present since generations of Windows. Additionally, the report published by Windows Latest also reveals a sneak peek at the interface of the new MS Paint. The new design appears to be more consistent with the new design of Windows 11. 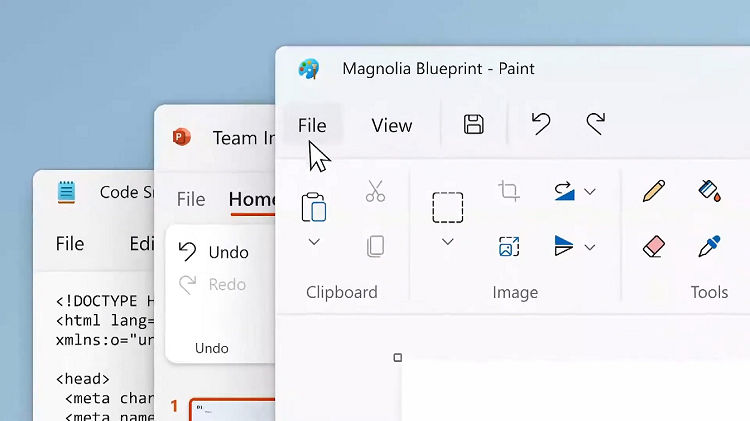 Additionally Windows Latest has also published a picture of the new Windows Photos application, that comes with the latest operating system from Microsoft. Interestingly, the horizontal scroll which is situated at the bottom of the screen resembles that of Google's Picasa photo viewer and editor. Besides, Calculator and other applications are also revealed with a fresh interface. Recently Microsoft launched the beta version of Windows 11 recently, providing access to more testers. 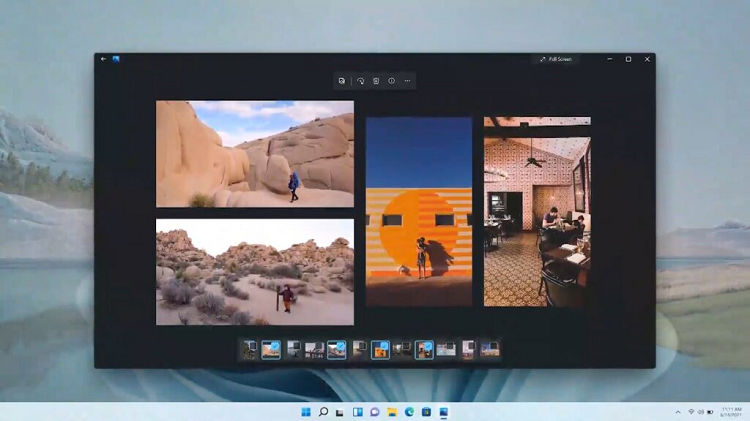 WE RECOMMEND
US tech giants' revenue surges in April-June quarter; Apple, Google & Microsoft rake it in
Microsoft Flight Simulator 2020 planes: List of all aircrafts available in the game
Microsoft's Famous Blue Screen Of Death will be black in Windows 11
Microsoft Windows 11 never to be released for these devices: Here's more information
Microsoft might set up one of its largest data centres in Telangana: Report