'It's not rocket science': Aerospace Engineers, Neurosurgeons Are Not Smarter Than General Population, Claims Study

The data found that the neurosurgeons showed significantly higher scores than the aerospace engineers in semantic problem-solving, as per the scientists 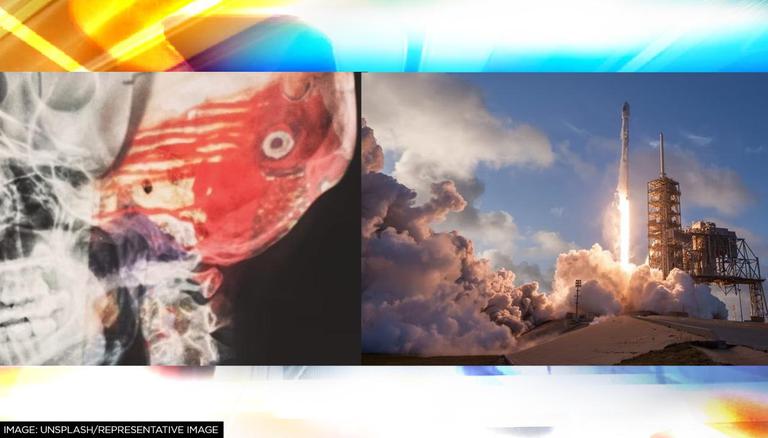 
A prospective study that compared the cognitive abilities of neurosurgeons and aerospace engineers has found that they “aren't necessarily cleverer or smarter” than the general public. “It’s not brain surgery” or “It’s not rocket science,” the new study published in the British Medical Journal yesterday, revealed.

Scientists tested and scored the intelligence and cognition of at least 748 professionals, which included 329 aerospace engineers and 72 neurosurgeons to establish which of the two professions required smarter people. Scientists measured the different aspects of cognition, spanning planning and reasoning, working memory, attention, and emotion processing abilities of the brain surgeons and rocket scientists.

When each group’s scores for the six domains were compared with the general population, scientists found that there were only two differences: the neurosurgeons’ problem-solving speed was quicker, while their memory recall speed was slower. The study concluded that both neurosurgeons and aerospace engineers are unnecessarily placed on a pedestal and that “it’s a walk in the park” as the concepts or tasks that they may be performing may easily be understood or performed by people in general.

“The main purpose of our study was to settle this debate once and for all and to provide rocket scientists and brain surgeons with evidence to support their self-assuredness in the company of the other party,” the study outlined.

Scientists, as per the study, reached this conclusion after evaluating several cognitive domains, including emotional discrimination and motor control. They used the Great British Intelligence Test (GBIT) to measure distinct aspects of human cognition, spanning planning and reasoning, working memory, attention, and emotion processing abilities. While this wasn’t considered an IQ test, it gave an idea about the cognitive ability of the two professionals. This aligned the public's perceptions of rocket science and brain surgery with reality.

READ | Mars lost water due to atmospheric factors other than popular beliefs: Study