Nearly, 1.2 billion people worldwide might experience thermal discomfort by 2100 due to climate change if the present rate of global warming persists. 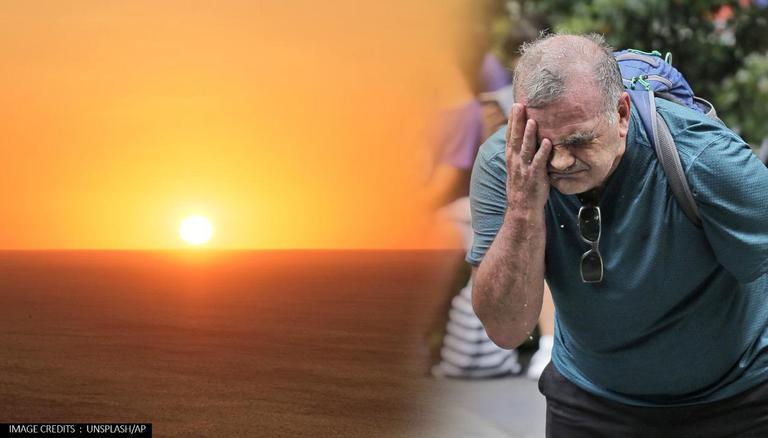 
As per a global BBC analysis, the frequency of exceptionally hot days every year has doubled, when the temperature hits 50°C since the 1980s period. This increase in temperature during the daytime now occurs in more parts of the world than ever before, posing enormous risks to human health. Since 1980, the overall number of days with temperatures exceeding 50°C has risen every ten years. Temperature exceeding 50°C is recorded of about 14 days each year on average during 1980 and 2009.

On the other hand, between the years 2010 and 2019, the number increased to 26 days per year. It is witnessed that temperatures of 45°C or higher happened in an additional 2 weeks each year on average throughout the same time frame. Extreme heat may be fatal to humans and animals, as well as wreaking havoc on buildings, roadways, and electrical systems.

The BBC research shows that over the year, temperatures of 50 degrees Celsius are most common in the Middle East and Gulf areas. The BBC research further reveals that maximum temperatures climbed by 0.5C in the last 10 years in comparison with the long-term average between 1980 to 2009.

However, on the contrary, these rises in temperature were not felt evenly across the globe. These are mostly seen in certain parts of Eastern Europe, southern Africa, as well as Brazil. The temperature of the mentioned regions rose by more than 1 degree Celsius, while regions of the Arctic and the Middle East witnessed rises of more than 2 degrees Celsius. Extreme heatwaves and humidity can be dangerous to one's health even when the temperature is less than 50 degrees Celsius.

As per research released last year by Rutgers University in the United States, approximately 1.2 billion people worldwide might experience thermal discomfort by 2100 due to climate change if the present rate of global warming persists. This will make nearly four times the number of people that are affected now. Individuals are also confronted with tough decisions when the terrain surrounding them is transforming. As the temperature increases lead to drought and wildfires.

While, following the 2021 summer's maximum temperatures recorded in Italy with 48.8°C and in Canada with 49.6°C, scientists predict that days above 50°C would occur abroad until fossil fuel emissions are reduced. According to BBC, Dr Friederike Otto, associate director of the University of Oxford's Environmental Change Institute explained that the rise in temperature is entirely due to the combustion of fossil fuels. Scientists are urging the world leaders to act promptly at a UN meeting in Glasgow in November when countries will be urged to agree to new carbon reductions in order to keep global temperature rises to a minimum and control climate change.