Having studied the Earth's rocks (older than 3 billion years) from Australia and South Africa,scientists discovered a latitudinal drift of about 2.5 centimeter.

In a shocking discovery, researchers at Harvard University found that the Earth's tectonic plates started moving over 3.2 billion years ago, earlier than thought, which dates back to approximately 1.3 billion years after the Earth was formed. The team of geologists published the research in the science journal Science Advances of the American Association For The Advancement of Science with key findings that the seven major tectonic plates on Earth’s outermost shell, that is the seven continents, have been shifting since several thousand years.

Having studied the ancient rocks (older than 3 billion years) from Australia and South Africa, scientists discovered a latitudinal drift of about 2.5 centimeters a year that dated back to 3.2 billion years ago. This was evident from observation of the portion of Pilbara Craton, a sample gathered in Western Australia, which is basically primordial, thick, and very stable crust. Scientists chose the samples from Western Australia as rocks formed as early as 3.5 billion years ago over there. 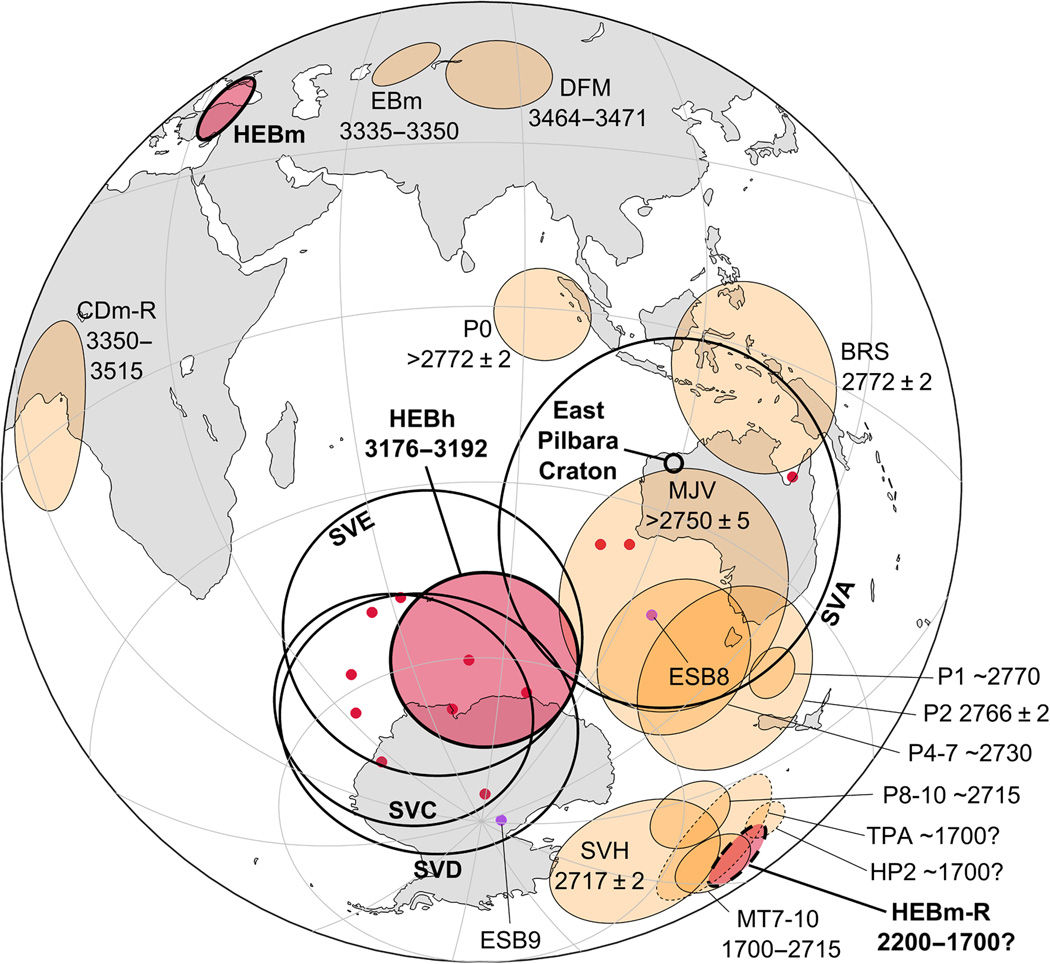 The findings proved that modern-like plate motion happened between two to four billion years ago that formed the Earth’s landscape to what it is today. However, some theorists and scientists believed that the tectonic plates started its movement over a billion years ago, while some theorized it as old as 4 billion years. Principles that drive the Earth

Alec Brenner, a researcher paleomagnetic at Harvard University, was quoted as saying that this was the one piece of geological evidence to extend the record of plate tectonics on Earth farther back in Earth history. Based on the evidence, the scientists found that the plate tectonics was a billion years old process to have occurred on the early Earth and that argues for an Earth that looks a lot more similar to today's than a lot of people think, he added, according to media reports.

In the journal, the researchers suggested that there was another phenomenon called "true polar wander” which can also cause the Earth's surface to shift. However, their results lean more towards plate tectonic motion because of the time interval of this geological movement. It also helped scientists to understand the geophysical principles that drive the Earth, and give them a sense of how easy it was for plate tectonics to happen over the centuries.

Read: Scientists Make Major Discovery, Find Earth-like Exoplanet That Is 300 Light-years From Us