American physicist Michio Kaku candidly opined that SpaceX has a tremendous lead over Blue Origin owing to the former's achievements in the past. 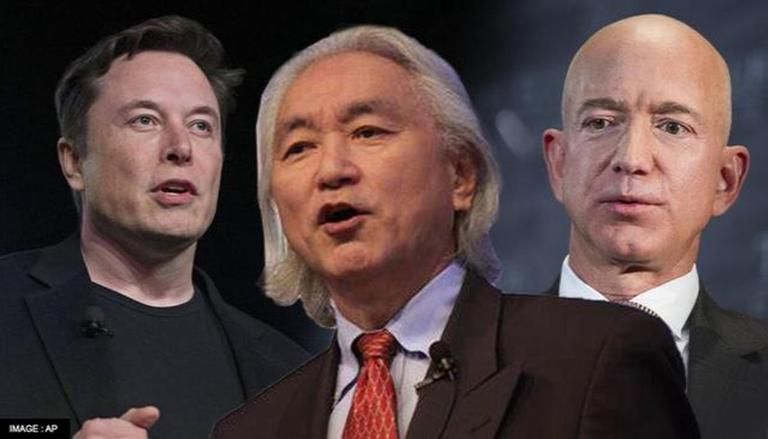 
Blue Origin, on October 13, successfully conducted its second crewed flight by sending four astronauts including an actor to the edge of Earth’s atmosphere. But while the world was waiting for the launch, American physicist Michio Kaku candidly opined that Elon Musk’s SpaceX is tremendously ahead of Jeff Bezos’ Blue Origin. In an interview with Fox News Network, he also compared the missions that both the space agencies have conducted so far. Meanwhile, Bezos' space company had a memorable day with a number of feats of their own.

Reaching the ISS vs 11 minutes of spaceflight

While comparing the two space agencies, Kaku said that where Blue Origin’s astronauts will spend 11 minutes in the air and experience three minutes of weightlessness, Elon Musk’s SpaceX has already sent astronauts to the International Space Station (ISS). Moreover, he stated that SpaceX even has gone around the Earth several times and its last launch went past even the Hubble telescope, which is placed 547 kilometres from Earth i.e. over 100 kilometres farther than the ISS.

Besides, the differences in time in flight profiles of the agencies were also discussed which reflected on SpaceX's aim to the Moon as compared to the mere three minutes of weightlessness that Blue Origin astronauts experienced in their flight.

Talking about another advantage, Kaku stated that Elon Musk is now selling tickets for a trip to the Moon whereas Blue Origin has only conducted its second crewed mission. Back in May 2021, Japanese billionaire entrepreneur and art collector Yusaku Maezawa had bought all the seats of SpaceX's rocket that will blast off to the Moon in 2023. Maezawa plans to take as many as eight artistic people with him under his project named 'Dear Moon'.

But comparisons aside, even Kaku believes that William Shatner achieved a milestone by going where no Hollywood star has ever gone. Even Elon Musk congratulated Shatner ahead of his launch with a tweet that read, "Godspeed captain".

Both Blue Origin and Hollywood actor William Shatner have their reasons to celebrate as the former recorded its second successful manned mission in a single year while the latter became the oldest person to reach space at the age of 90. Shatner broke the record previously held by Wally Funk who also achieved the feat with Blue Origin itself at the age of 82.

Following the touchdown of Mission NS18's space module, Shatner was moved to tears and thanked Bezos saying, "What you (Bezos) have given me is a profound experience. I am so filled with emotion about what just happened. It's extraordinary. I hope I never recover from this." 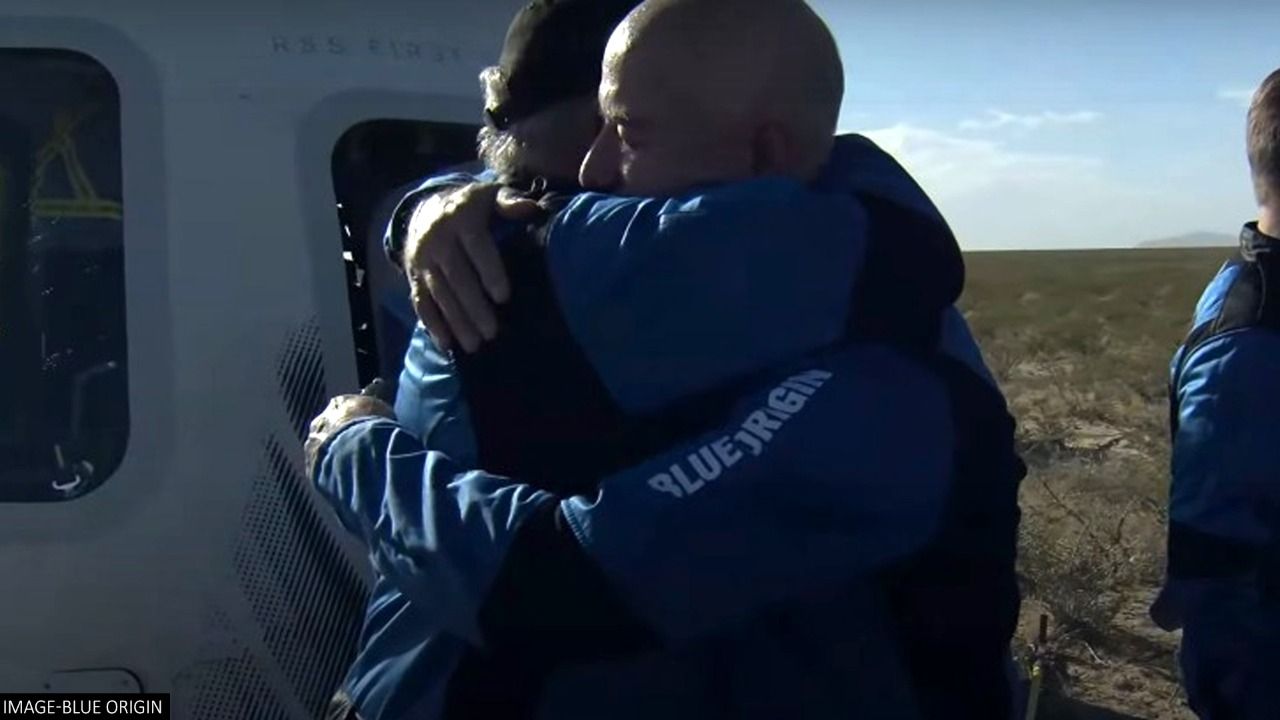