The European Space Agency (ESA) has chosen an interesting path to revive the excitement for a revisit to the Moon under the Artemis missions. 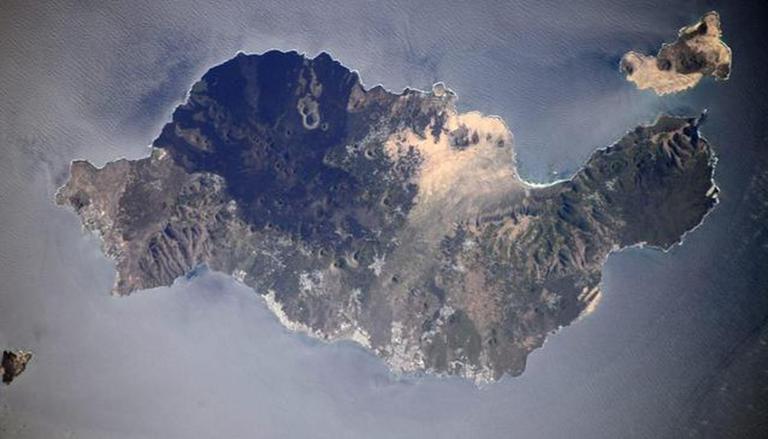 
We aren’t far away from the days when humans will revisit the Moon and establish their base on the lunar surface. All the major space agencies, both public and private, have collaborated to make the mission a success and major experiments as part of the preparations are already being conducted. One of the collaborators, the European Space Agency (ESA) has chosen an interesting path to revive the excitement for a revisit to the Moon under the Artemis missions.

Lessons from Earth to be applied on Moon

In a blog published by the agency today, ESA revealed that its Pangaea geology training campaign has chosen the volcanic Canary Island of Lanzarote for lessons before humans actually visit the moon. Matteo Massironi Pangaea scientific coordinator and professor of structural and planetary geology said as per ESA-

Earth is the only real analogue we have at hand, and there is a lot of lunar lessons we can learn from this barren world dotted by volcanoes.

Located right in the middle of the Atlantic Ocean off the African coast, Islands in the Canary archipelago and their origin is linked to hotspot volcanism emerging above a slow-moving oceanic plate, with basalt as the bedrock of the islands. Interestingly, the flow of lava in these areas is similar to the regions on the Moon that appear dark from Earth. Adding to the similarity, Massironi said, “The snail’s pace of the tectonics in the Canaries relates to that of the Moon, where the mantle has been too cool for the plates to move actively. Nowadays it is a frozen world inside”. It is the same group of islands where La Palma is still spewing lava three months after the first eruption. 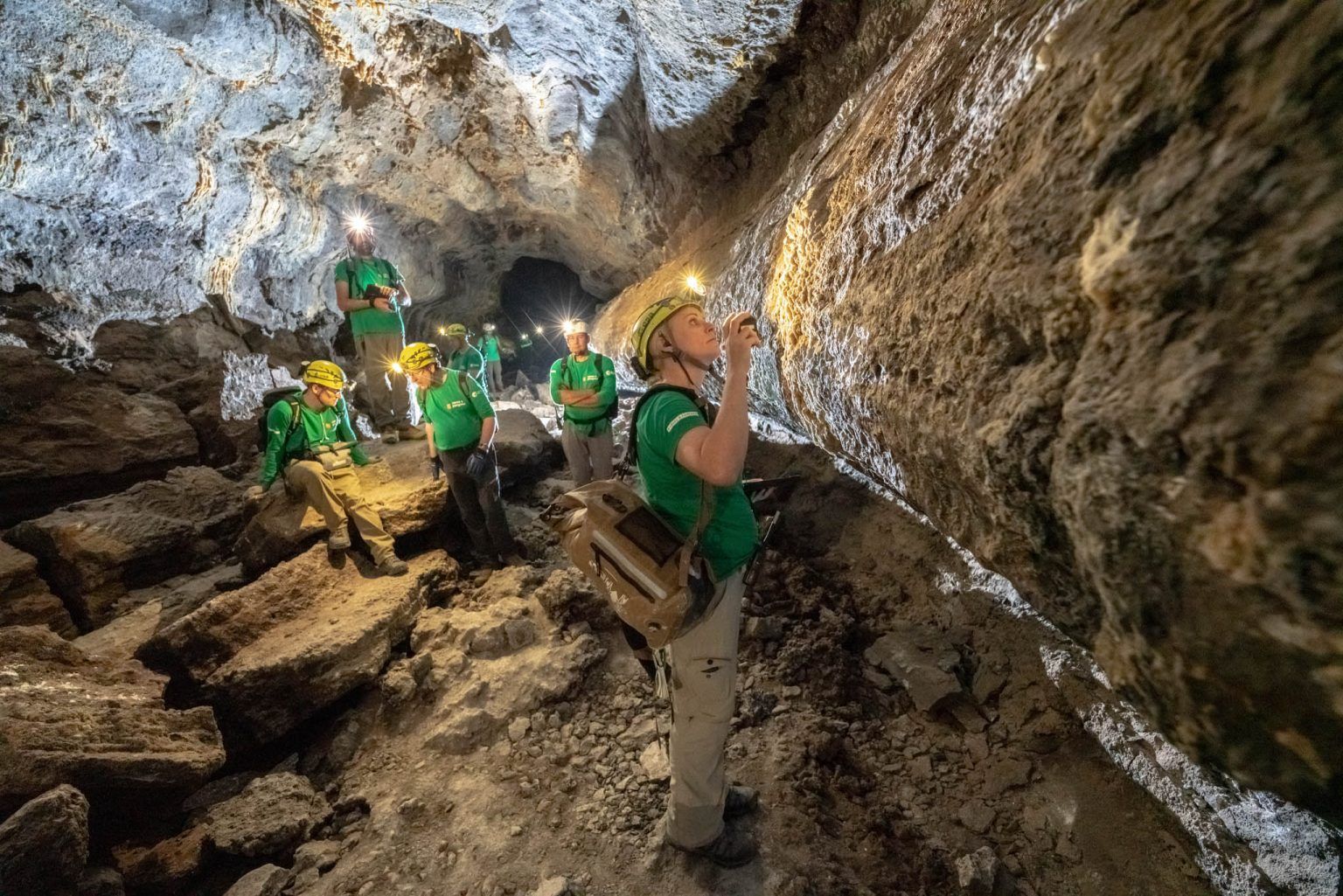 Scientists say that the activities of La Palma will give birth to lava tubes, and understanding of such tubes will be extremely helpful on the Moon. Lava tubes are the tunnels that are formed during a volcanic activity for the lava to flow outside. These tubes end up being empty caves after the volcanic activity stops. 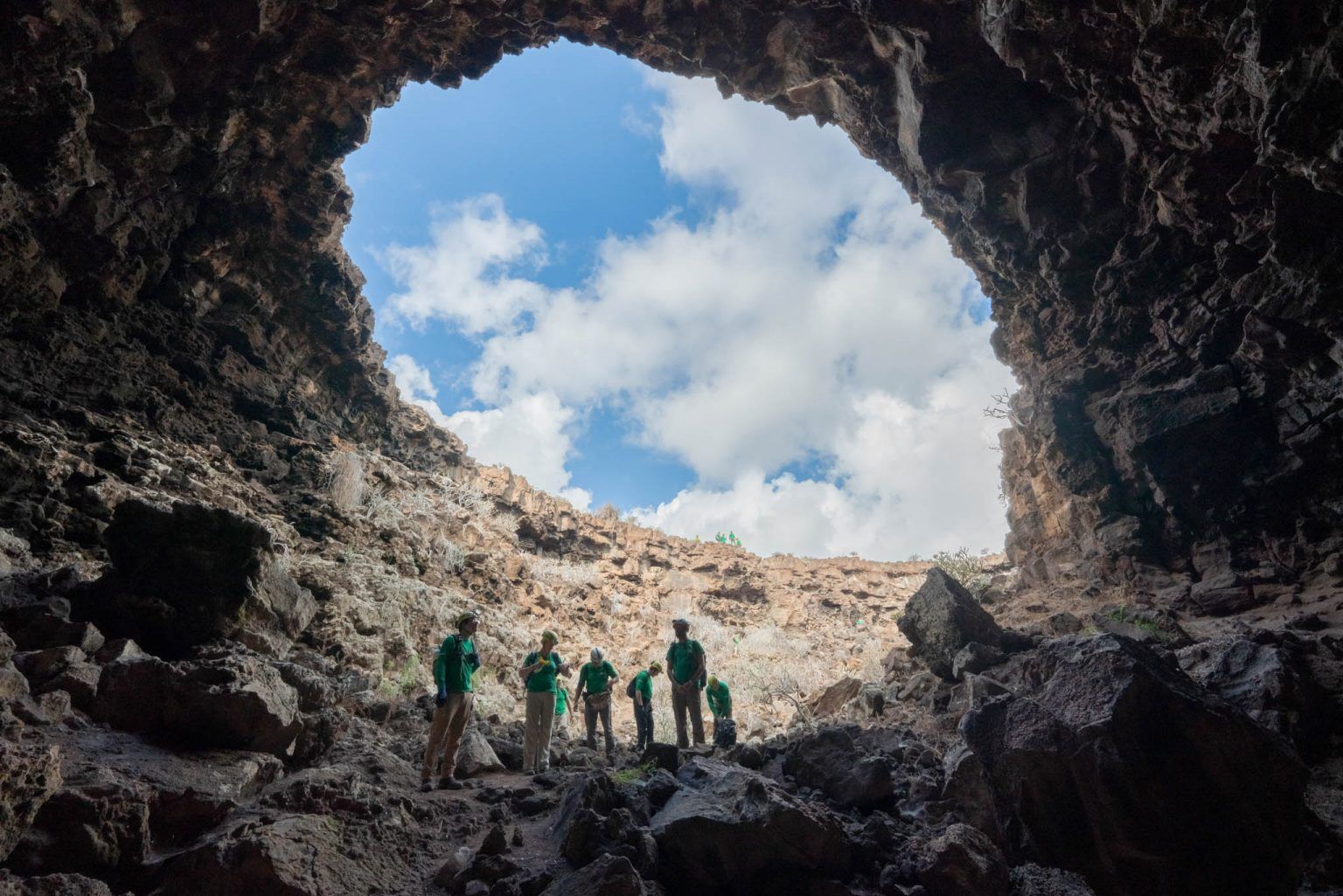 According to the explorers, the Moon also has lava tubes that can be used by the astronauts to establish lunar bases and also be safe from cosmic radiations. Since the gravity on the Moon is one-sixth the amount on Earth, scientists believe that a 50-metre wide and 50-metre deep cave is still intact and might not have collapsed. The ESA revealed that the Pangaea team’s next target for exploration are the Norwegian Fjords in 2022, as they have rocks similar to the Moon’s crust.

WE RECOMMEND
ESA begins new research to test technologies for tracking plastic waste from space
ESA explains how the Webb telescope will peer back over 13.5 billion years
ESA's solar orbiter will encounter space debris before heading towards the sun
ESA starts assembling Ariane 5 rocket ahead of Webb Telescope launch in December
ESA's Arianespace combine Ariane 5 rocket's components for Webb telescope launch
Listen to the latest songs, only on JioSaavn.com