Our nearest extinct human ancestor's blood types have been uncovered, showing why the species perished in the first place, according to a new French study. 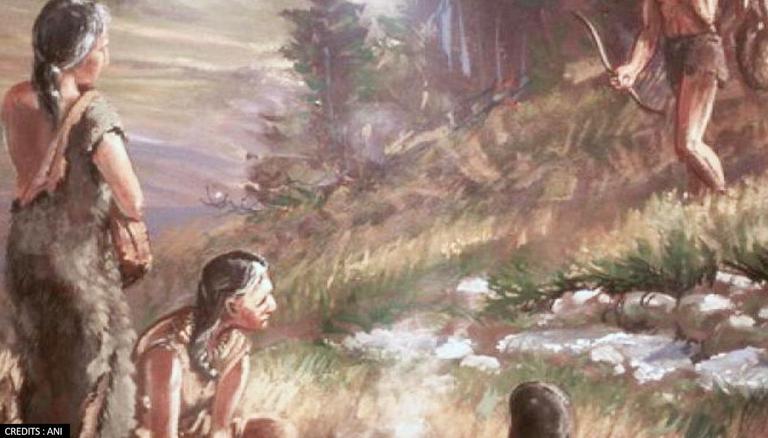 
The blood types of our nearest extinct human ancestor have been discovered, revealing why the species perished in the first place. According to a study published Wednesday in the journal PLOS ONE, Neanderthals possessed a blood type that rendered them more susceptible to infectious diseases, resulting in high infant mortality.

For the first time, researchers from France analysed the blood types of one Denisovan and three Neanderthal individuals, revealing fresh information about their evolutionary history, health, and weaknesses. Neanderthals and Denisovans were ancient people who lived between 300,000 and 40,000 years ago in Eurasia, from Western Europe to Siberia.

The previous study has yielded full-genome DNA sequences for 15 of these ancient individuals, considerably expanding our knowledge of their species. Despite the fact that their blood types are encoded in DNA, they have gotten little attention.

The scientists decoded the blood types of the individuals from their genomes using technologies that are often used in medical settings for blood transfusions, which led to multiple discoveries.  The ancient people, for example, possessed blood type alleles — distinct forms of the same gene — in different combinations, indicating that Neanderthals and Denisovans both came from Africa, according to the study.

The researchers also discovered a genetic relationship between Neanderthal blood types and those of an Aboriginal Australian and a native Papuan, implying that Neanderthals and modern humans interbred before modern people travelled to Southeast Asia. Researchers discovered that blood type alleles in Neanderthals were linked to an increased vulnerability to virus infections that damage foetuses and infants, resulting in low reproductive success and genetic diversity when compared to modern humans.

According to the researchers, this work identifies the blood group systems in Neanderthals and Denisovans in order to better understand their evolutionary history and to consolidate notions surrounding their distribution in Eurasia and interbreeding with early Homo sapiens.

WE RECOMMEND
Only 7% of DNA is unique to humans and not shared by their early ancestors, suggests study
Just 7% of our DNA is unique to modern humans, study shows
COVID-19: Neanderthal protein offers protection against mutant virus strain, says study
Scientists grow human and Neanderthal 'hybrid minibrains' to study evolution
Neanderthal museum weighs in on Joe Biden's 'Neanderthal thinking' remark