A team of researchers have developed mini brains with their own sets of eyes in a lab setting, according to the research published in Cell Stem Cell journal. 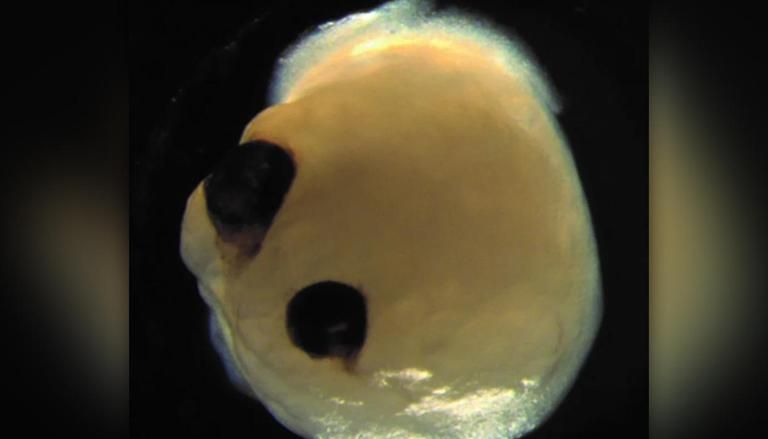 
A team of researchers have developed mini-brains with their own sets of eyes in a lab setting, according to the recent research published on August 17 in the medical journal Cell Stem Cell. According to the researchers, they have used human induced pluripotent stem cells to generate brain organoids.

It is worth noting that the lab-made mini-brains were developed at University Hospital Dusseldorf. It is the same university where the scientists created small beating hearts and mini-brains that produce brain waves. According to the researchers, the scientists had earlier grown Mini Brainsoptic cups individually in lab settings but this is the first time when the brain organoids expressed retina and eye-related genes (eye-like structures).

However, it did not develop into visible optic vesicles as presumed by the researchers.

"We, therefore, modified our protocol, starting with a low-density cell number. Our intention was not to force the development of purely neural cell types at the earliest stages of organoid differentiation," said the researchers.

To further delineate differential gene expression and cellular diversity, the researchers generated and compared the transcriptome of early brain organoids (with primordial eye fields) with those of OVB-organoids using bulk mRNA sequencing.

Of these, 3/4th were upregulated and probably signified the activation of the developmental pathway, leading to optic vesicle formation. This interpretation was substantiated by affinity propagation clustering to identify gene signatures from differentially expressed genes, resulting in 75 sub-clusters grouped into nine super-clusters showing distinct molecular pathways.

“Our work highlights the remarkable ability of brain organoids to generate primitive sensory structures that are light sensitive and harbour cell types similar to those found in the body,” said Jay Gopalakrishnan, of University Hospital Dusseldorf and lead author of the study.

They said that the recent development would help scientists to study brain-eye interactions during embryo development. The researcher said that the published journal would also help in retinal disorders.