ISRO Mission Can Be Rescheduled, States Centre After GSLV Fails To Put EOS-03 In Orbit

As a part of ISRO satellite mission, GSLV-F10 rocket was launched at 5:43 AM on Thursday from the Satish Dhawan Space Centre in Sriharikota in Andhra Pradesh. 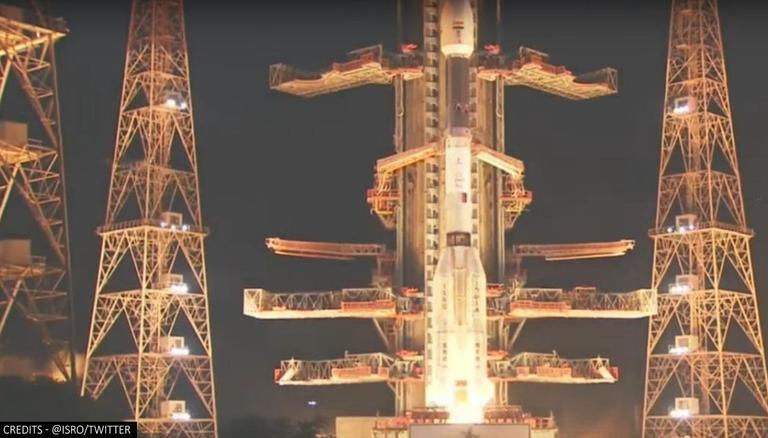 
In a major setback, the Indian Space Research Organisation (ISRO) failed to place the Earth Observation Satellite (EOS-03) on the GSLV-F10 rocket that was launched on Thursday morning. After the failure of the ISRO satellite mission, Space Minister Dr Jitendra Singh spoke to the national space agency's Chairman, Dr K Sivan and discussed everything in details. The Minister has stated that the mission can be re-scheduled some time again.

The ISRO on Thursday took to Twitter and confirmed the failure of the GSLV-F10 mission after the launch took place as scheduled on Thursday. The first two stages happened normally. However, due to some technical issues, the Cryogenic Upper Stage ignition did not happen and the launch did not go as scheduled by the organisation.

GSLV-F10 launch took place today at 0543 Hrs IST as scheduled. Performance of first and second stages was normal. However, Cryogenic Upper Stage ignition did not happen due to technical anomaly. The mission couldn't be accomplished as intended.

Later, Dr Jitendra Singh, the Union Minister of State for Science and Tech, spoke to Sivan and discussed the scheduling of the launch.

In a tweet, he said, "Spoke to Chairman #ISRO, Dr K.Sivan and discussed in detail. The first two stages went off fine, only after that there was a difficulty in cryogenic upper stage ignition. The mission can be re-scheduled some time again."

ISRO's EOS-03 is a state-of-the-art agile Earth observation satellite that was to be placed in a Geosynchronous Transfer Orbit by GSLV-F10. After that, the satellite would have reached the final geostationary orbit using its onboard propulsion system.

A four meters diameter Ogive-shaped payload sharing was being flown for the first time in this GSLV flight. As the second mission of ISRO this year, its objective was to provide real-time imaging of large areas at regular intervals. This would have helped in the monitoring of natural disasters and several other natural episodes.

The launch took place at 5:43 AM on Thursday from the Satish Dhawan Space Centre in Sriharikota in Andhra Pradesh.